On a huge galactic scale, all the way down to molecules.

Even the idea of Pi is pretty amazing.

There’s a theory that human history is not really linear, but circular.

Sure, we keep getting better inventions, both scientific and types of government.

But if you look back far enough, you’ll see there are always times of peace, growth, war, collapse, and rebirth.

Individually, we have “good days” and “bad days.”

In statistics, one of the “tests” for randomness is the presence of “runs.”

Like if you toss a coin a hundred times in a row, it would be EXTREMELY unlikely to get one each of heads and tails.

Instead, it’s HIGHLY LIKELY to a get a bunch of heads in a row, and then later on a bunch of tails in a row.

But for some reason, when we’re trying to improve ourselves, it’s VERY EASY to get discouraged when we have a few losses in a row.

Sales that don’t convert, people that aren’t interested in talking to us socially, business ideas that crash and burn.

One of two common responses is easy, but not very helpful.

One is to give up. That’s probably the most common.

The other is to just shrug your shoulders and figure “the world” is broken, and there’s not much you can do.

This certainly makes us feel better. Nobody likes to feel like a failure. It’s much easier to blame things outside of our control.

But if you do this, then you’re missing out on very VALUABLE information.

Because every time you do ANYTHING, you get feedback.

Information that you can use to do better next time.

This is easy when you practice daily journaling.

Just write down what you did.

Write down what happened.

Then write down what ELSE you could have done differently.

Something in YOUR control.

Then imagine what would have happened if you did THAT instead.

Like maybe approaching that person sooner, or trying to close the deal in a slightly different way, or maybe say something a little bit differently.

Then take some time imagining THAT, as if it actually happened.

This way, ever single thing you do, whether you got the result you wanted or not, will help you learn.

Which will make you feel a lot more in control, instead of at the mercy of the gods.

Try this strategy with whatever you want to learn, do, or become, and see what happens. 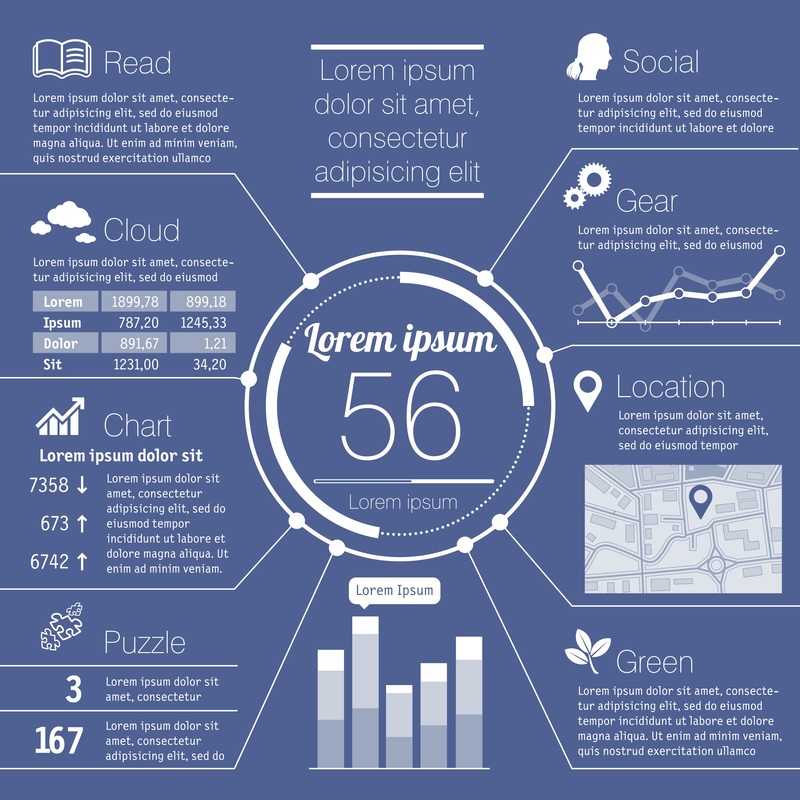 ​When I was in high school I was a wrestler.

One thing the coach drilled into us was having three or four moves drilled deep into our brains.

So when the match started, we’d do those three or four moves, in quick order.

And then we’d have to have a backup plan if we ever met the same opponent. Otherwise, they’d know what we were going to do.

Once I sat in a baseball dugout with a friend who was a high school coach. I was amazed amount of stats they had on every single player on the opposing team. For each batter, for example, they knew which percentage of the time he’d swing at the first pitch, regardless.

So if they had a guy that ALWAYS swung at the first pitch, for example, they’d throw a sinker or something that looked like a fastball but wasn’t.

In sports, when the rules are clearly defined, it’s pretty easy to develop a specific step by step strategy.

In life, on the other hand, having some general rules is about is close as you’re going to get.

When you talk to somebody new, for example, it would be great if there were a set of memorized lines that would get you the right response. But for every person you talk to, you’ll need to come up with a slightly different combination of words and ideas.

And since most of the things we want in life involve other people (relationships, incomes, etc.) we have to have a lot of flexibility and creativity.

But how do you practice flexibility and creativity? Sure, you can practice something simple and repeatable like free throws and piano scales.

Is it possible to practice being in the moment and being spontaneous based on the situation?

Just try something, and see what happens. Daily journaling is a great way. Every night, write down whatever opportunities came up, and what you did.

Then think of a couple of things you might have done differently, and write those down.

Keep this up, and whatever you want in life will get easier and easier.

It  is up to you, however, to get out there and get in the mix!