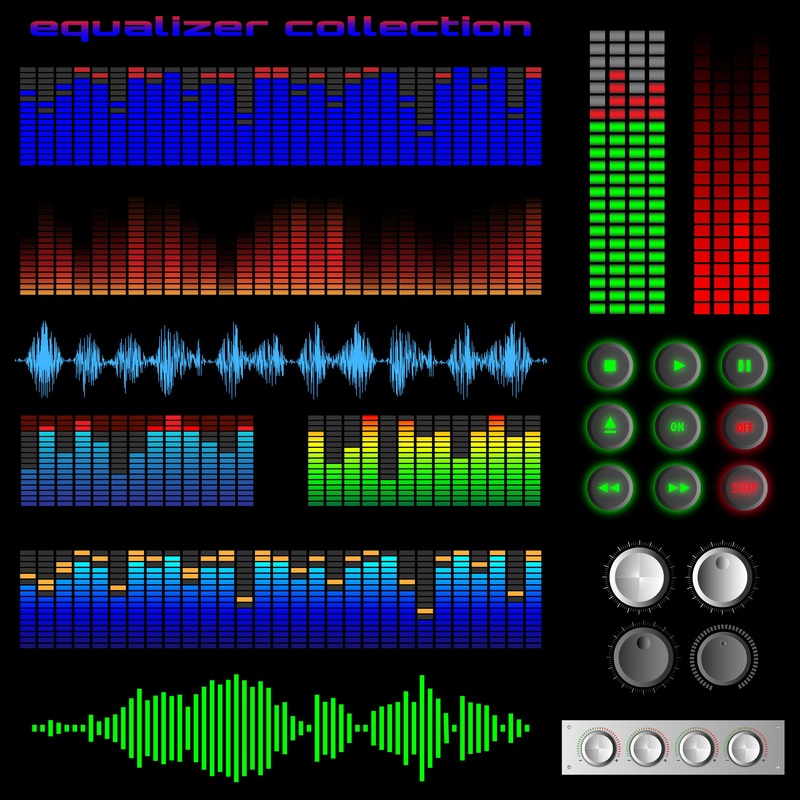 Which Software Are You Using?

​If you have a Windows computer, then you know how often it automatically updates.

It seems like at least once a week before I go to sleep, I shut down my computer but then I’ve got to wait while it goes through a bunch of updates.

Then the next morning, when I start it up, it takes longer than usual. Like this morning!

Lots of software is like that. It gets released, but they are always working on improvements.

Some software does this automatically, in the background. You never know it happens.

Other software requires that you download the new version and reinstall it. First it removes the old components, and then it installs the new components.

Sometimes the upgrade is so significant you’ve got to buy the newer version.

This is a good metaphor for the human brain.

Whether or not you believe in evolution, we DO have several different “layers” in our brain.

The reptilian, mammalian, and “neo-cortex,” which just means “new brain.”

But unlike software, “they” didn’t remove old versions before putting in new versions.

They just put in new versions on top of old versions!

Imagine if you were creating a document in Word 2013, and elements of Word 1997 started popping up!

But that’s what happens in daily life.

Sometimes we’re living consciously, using our new brain (neo-cortex) but then something happens that reminds our deeper brain of our ancient self, so the reptilian brain takes over.

Usually when we suddenly get really nervous or anxious for some reason.

Our conscious brains are thinking, “hey that person looks interesting, maybe I should go and talk to them!” But the reptilian, fight or flight brain is screaming, “RUN!”

It can be difficult to deal with this if you don’t know what’s going on.

These are all very useful metaphors.

And the more metaphors you can “try on,” the more choice you’ll have in different situations.

One metaphor is the “Chakra” metaphor.

Meaning we’ve got all these Energy Centers in our body, that are responsible for “lower” and “higher” functions.

If they are closed off, certain things frighten us.

If they are open, those things won’t scare us.

If you systematically go through and open them, life will be much easier.