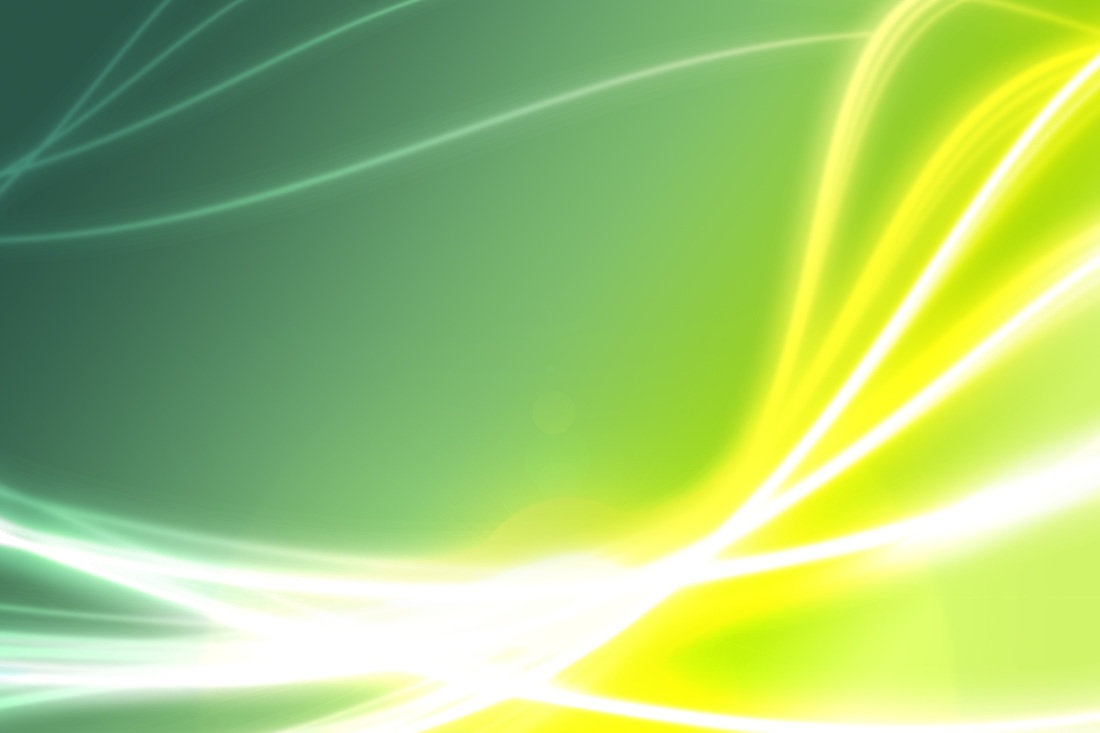 ​When I was a kid, I loved physics.

I still do, but in a different way. It seemed so much more “magical” before I actually “learned” physics.

When I was in Junior High School, I read all these books on science. Quantum physics, other kinds of physics. All written by physicists for the layperson, so they had all the math taken out.

When I went through college, and got my degree in physics, I had to suffer through all the math, which kind of took out of the fun.

But it also added to the mystery.

I once foolishly thought that once I “learned” physics I would be able to “understand” how the world works.

The more I learned, the more I discovered that physics, and all science, is a DESCRIPTION for what is going on.

And it’s only a description of what we can measure.

Before they discovered light waves, for example, they had all kinds of crazy ideas about how light went from one place to another. Even though they could measure the strength, brightness, etc, they still had no CLUE how it actually traveled through space.

Then they figured out it was waves. Or sometimes waves. Sometimes it’s particles. (It really does seem to have a mind of it’s own.)

Matter and energy are connected, by the speed of light.

Now, you’ve heard this over and over again, so it SEEMS to make sense.

But why in the world is this true?

Every Single Thing in the world, the universe, is made up of the same “stuff.” This matter-energy-light stuff.

You. Your thoughts. Your breath. Your intention. Your history. Your past.

There is NOTHING ELSE except this light-energy-matter stuff.

Unfortunately, this wonderful glimpse into the very nature of reality was used by us idiotic humans to make nuclear weapons. That small equation is at the heart of all nuclear energy.

Just like a hammer, it can be used to build a house or bash somebody’s brains in.

You are made up of that same stuff.

What will you use YOUR life for? Your own contribution to the infinite light-matter-energy continuum?

What will YOU create?

Will you BUILD something, or smash something?