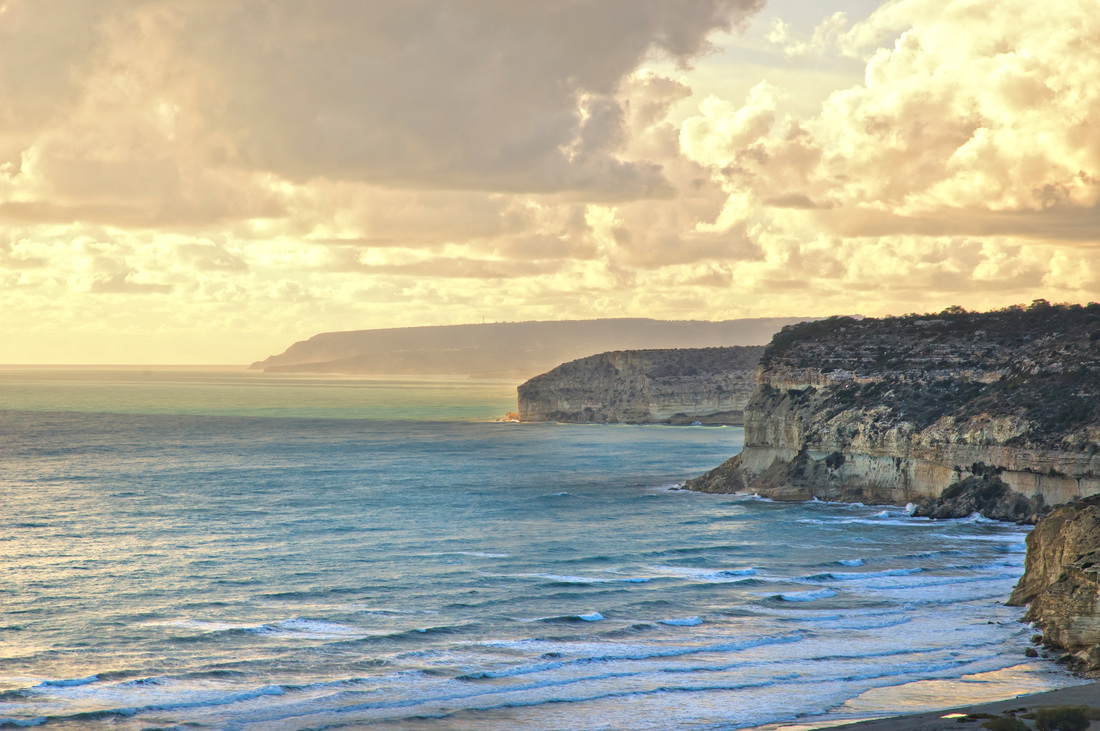 Risk Is Not Always What It Seems

There’s a crucial scene in the Matrix, where Neo is presented two choices.

One, a red pill, and another, a blue pill.

The red pill will remove the scales from his eyes, so he sees things the way they really are.

The blue pill is so he goes back to sleep, blissfully unaware of the evil around him.

The red pill / blue pill dichotomy was “borrowed” from Lewis Carroll (Alice in Wonderland) who no doubt “borrowed” it from many stories from before, in various forms.

When they say that “ignorance is bliss,” what to do they mean?

By taking the “blue pill,” and staying safely unaware of what’s going on, you don’t have to worry about too much.

Now, this is fine if you happen to be in safe place, with enough resources to survive, and enjoy some free time once in a while.

Showing up to work on time, doing what you’re told, in order to collect a paycheck that’s just enough to cover monthly expenses.

To be certain, the blue pill life ain’t exciting, it’s not glamorous, but it’s safe.

This is the great paradox of risk.

We “think” we’re “playing it safe,” but we’re really not.

Sure, in the short term, it might feel safer to do what the boss says without much question, not rock the boat too much, not mess up a good thing.

But in the long term, playing it “safe” might be the riskiest thing you’ll ever do.

If something happens, and somebody “pulls the plug” on your comfy lifestyle, what then?

Being able to stay safely on auto pilot without rocking the boat isn’t a very marketable skill.

It’s not something you can proudly show off after a lifetime of “achievement.”

The good news is you can start to take control, even if  you don’t think you need to.

Meaning if you just spent a little bit of time working on some translatable skills, things that you could take with you ANYWHERE, you’d be much better off.

I’m talking about the deep “meta skills” that most people tend to lack.

Public speaking ability, decent social skills, persuasive skills, and having the confidence that you can learn anything, to get anything.

Most people have a couple of skills.

Even better would be to have several skills

But even better would be to have the deeper confidence that you could LEARN any skill.

That way, no matter WHAT happened, you’d be able to step back a couple paces, take a look at the situation, and figure out what to do.

And not merely survive, but THRIVE. 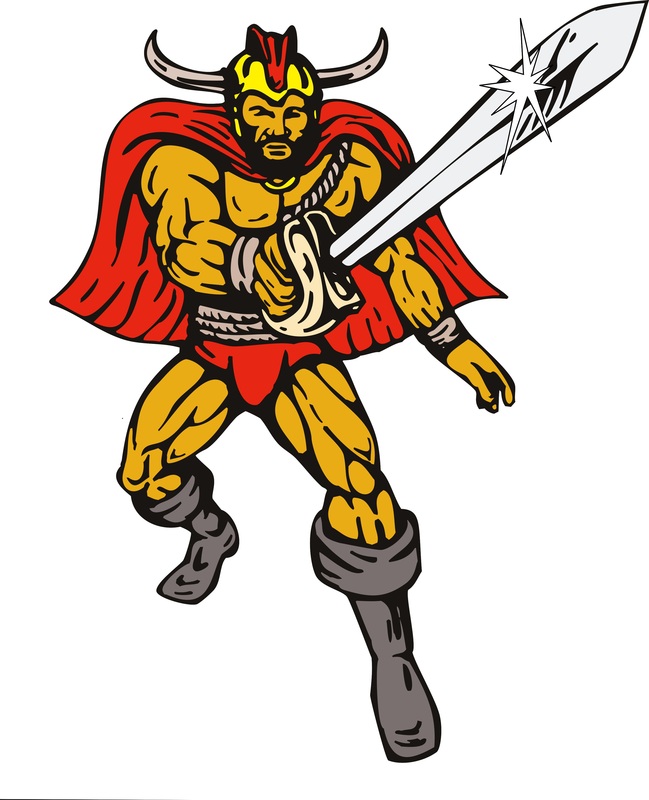 Your Own Hero Support Crew

In golf, for example, even the highest paid athletes rely on their caddies to help them select the right “resource” (club) for the job.

If you were having a big dinner party, most folks wouldn’t likely cook everything up from scratch off the top of your head. You’d at least consult the Internet to find out how to make certain things.

Even though you’re intelligent, know how to find your way, sometimes it’s just a lot quicker, and a lot easier to stop and ask for directions.

Often times, though, we’ve simply got to “wing it.”

If you had to stand up and give a speech, most people could tell you how to structure your speech, and the mechanics of holding eye contact, but that’s about it.

Sure, they may say things like, “Be Confident!” But seriously, if we could just “be confident” then we wouldn’t have a problem, right?

Some things are easy to learn based on step by step instructions. If you follow a cake recipe for example, you wouldn’t likely need to bake it sixteen times until you got it right.

But giving a speech, being persuasive with people you’ve just met, effectively getting somebody’s phone number in a social setting, these aren’t things that we can learn from a book.

But what if there was a way to copy not only the strategies, but the inner beliefs and feelings as well?

What if you could fully absorb all the confidence, intelligence and inner game skills of your favorite heroes from history?

Well, that’s precisely what you’ll be getting in the Frame Control course.

Not only will you learn the step by step mental exercises that will build a strong, attractive and magnetic frame from the inside out, but you’ll also be able to construct a circle of supporters that will subconsciously be there for you.

Who are these supporters? Anybody you want. Historical figures. Mythological figures. Great leaders from past Empires.

To learn more, check this out:

The fear of rejection is incredibly common, and incredibly debilitating.

It always stems from childhood, around the time you became a pain in the you-know-what.

If you’ve got kids, you know what I mean. When they’re young and cute, and can barley walk and talk, any step forward is a literal miracle.

However, once kids can move completely on their own, they stop being little bundles of happiness and become a stress inducing source of terror. What if somebody takes them? What if they get hurt? What if they run away and I can’t find them?

So we all go through a transition when the adults (or gods as we think of them at the time) stop smiling at everything we do, and start yelling at us, or looking at us with those angry faces.

Since we still think they are gods, the only conclusion we can make is that we did something wrong.

The only problem is we NEVER really have any idea what is “right” and what is “wrong.”

Here we are as adults, and we still have that deep fear. We want to express ourselves, we want to take action, but part of us isn’t sure what’s going to happen. Maybe they’ll smile, maybe they won’t.

For example, consider this common question, as guys ask girls on dates:

“Will you have dinner with me?”

One simple shift in how you “ask” can make all the difference.

A common strategy is to say something like this:

“I’m going to Roberto’s for dinner tomorrow night. You can join me if you like.”

But why even let them say “no?”

Then later on, (if you want), after you’ve built up a huge bubble of positive energy around them (a filter through which they’ll now see you) you talk about anything you’d like.

And because they’ll now start seeing YOUR ideas through THEIR desires, they’ll almost always go along with them.