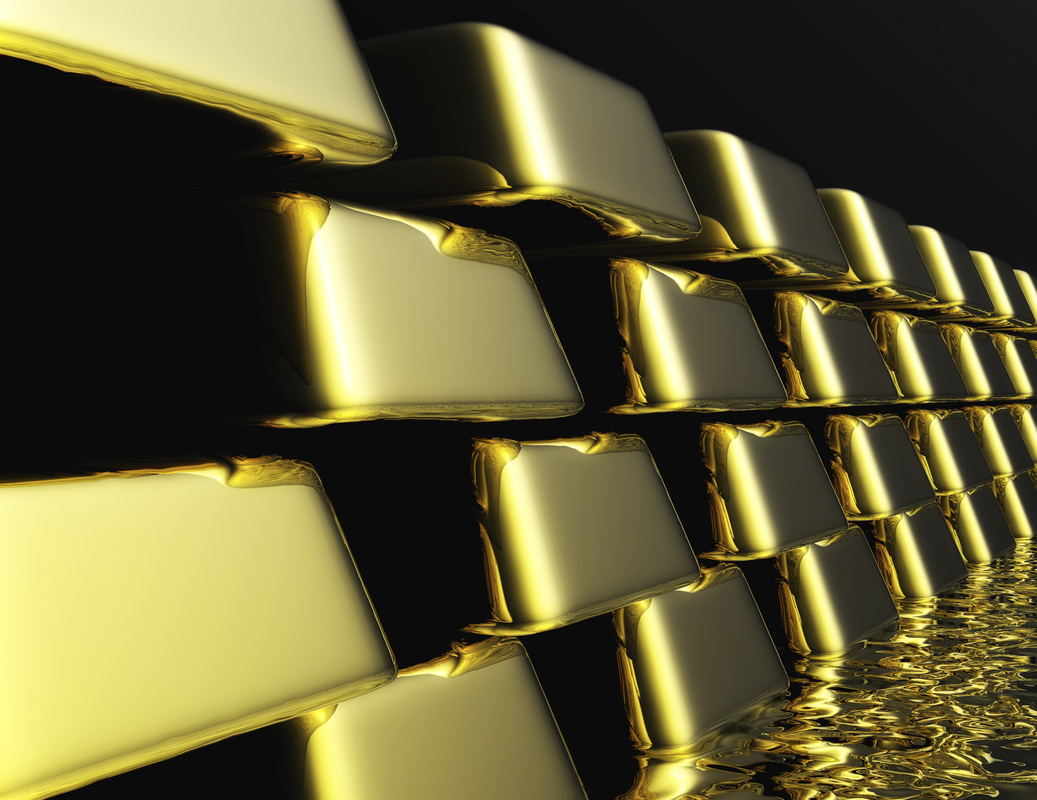 Clear Goal With A Strong Desire

One of the biggest migrations in human history was the California Gold Rush.

A bunch of people, hanging out on the east coast of the United States. Working regular jobs, living in regular houses with regular families.

Then somebody discovered gold. Now, human nature is human nature. If you go to any point in human history and ask people if they’ve got enough money, they’ll all say the same thing.

Study after study shows that’s true today, no matter HOW much they’ve currently got. So you can imagine what it felt like, back then, to just want a “little bit more” and hear the news.

Out yonder on that there west coast, people are digging gold nuggets right up out of the dirt!

And this was enough for a significant amount of people to up and leave. Leave their jobs, take their kids, their belongings, pack them up in a covered wagon, and start heading West.

There was no health insurance back then, no 7-11’s every twenty feet, no 911, no cops, no paramedics, no Triple A to call if they got a flat.

Only a burning desire, and a destination. Not a vague destination. A clear, easy to imagine picture with clear benefits.

Even now that’s easy to imagine. Digging up some dirt, and finding a gold nugget. One’s that’s big enough to solve all your financial problems.

Now, all of those people, up to that point, had a desire for more money. But it was a vague desire, without any real plan of making it happen.

But when they heard news that it was really possible, enough of them made the sacrifice to literally change U.S. history.

That visualization they kept in their heads kept them motivated to traverse thousands of miles of dangerous territory.

This is the power of a clear, specific, burning desire.

This is what happens when you take those vague desires and wishes we ALL have (money, love, career, etc) and turn them into a specific desire that seems real when you imagine it.

Now, back then, people imagined more money all the time, but they didn’t have much of a reference. No internet, no TV. All they had were newspapers and dime store novels.

But once they heard of specific evidence, and a specific method of finding their riches, they were off.

Today, it’s EASY to find specific evidence AND the techniques to get what you want to create.

All you’ve got do is the up front planning, and get going.