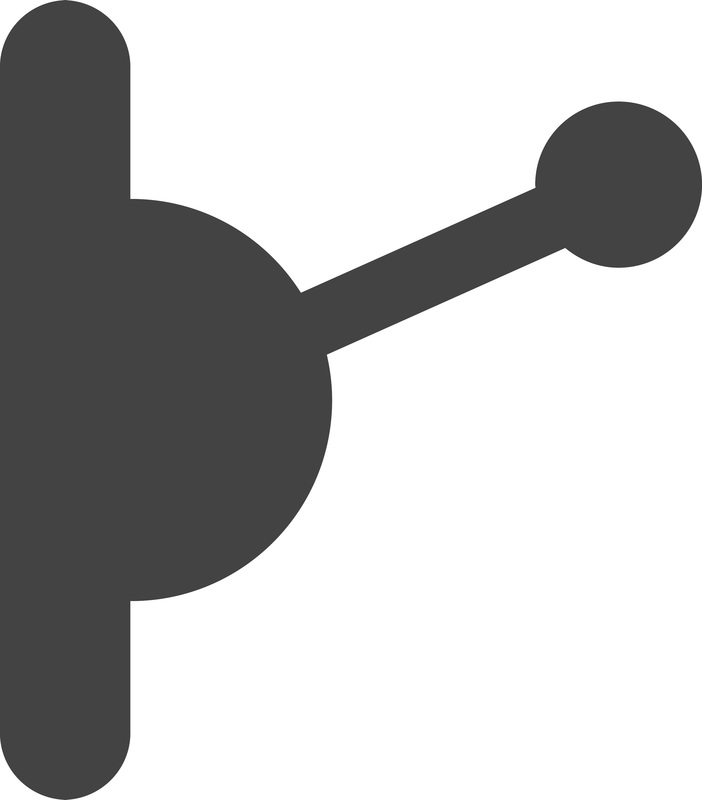 When I was in college, I had to take a course in electronics.

One of the thing we studied was Boolean Algebra. I was basically the logic of electronics.

If you had two wires going into a switch, the current in each of the wire would determine the output. Since these were digital circuits, the current was either “on” or “off.”

All digital circuits are built like this. This is how you can take binary numbers (only 0’s and 1’s) and create a huge picture on your screen with all kinds of colors, or rich sounding symphonies, or beautiful motion pictures.

They say our brains are like that. A whole collection of circuits, switches, and relays.

Maybe, maybe not, but it’s good way to think about things.

Napoleon Hill talks about a “Burning Desire.” Meaning if you have a desire big enough, you can get anything.

However, so long as your “burning desire” is STRONGER than any one of those obstacles, they will be easy.

If you only have a “so-so” desire, (or like most people have, a wish) then those obstacles will stop you dead in your tracks.

This is why people with only weak wishes seem to always wonder why life is so difficult or unfair.

And those with MASSIVE burning desires wonder why others haven’t discovered how easy it is.

How do you build a burning desire?

Visualizing is one way. But again, most people don’t do this nearly enough. They think about their desire maybe once or twice a day, and then think they’re done.

They speak of putting their intention “out there” somewhere, and expect the magic wish fairy to give them their dreams. All wrapped up in a nice box, with their name on it.

But if you spent some time, every single day, for twenty or thirty minutes, visualizing your desire with all your might, with the strongest emotions you can muster, something would happen.

No, your dream wouldn’t suddenly poof into existence right in front of you.

But your motivation would SOAR. Suddenly all those obstacles that were stopping you before would seem like NOTHING.

The path to your dreams would seem easy. Mechanical. You’d wonder why others don’t see how easy it is.

Sure, you’d still have to get out there and interact with the world, maybe for a while. 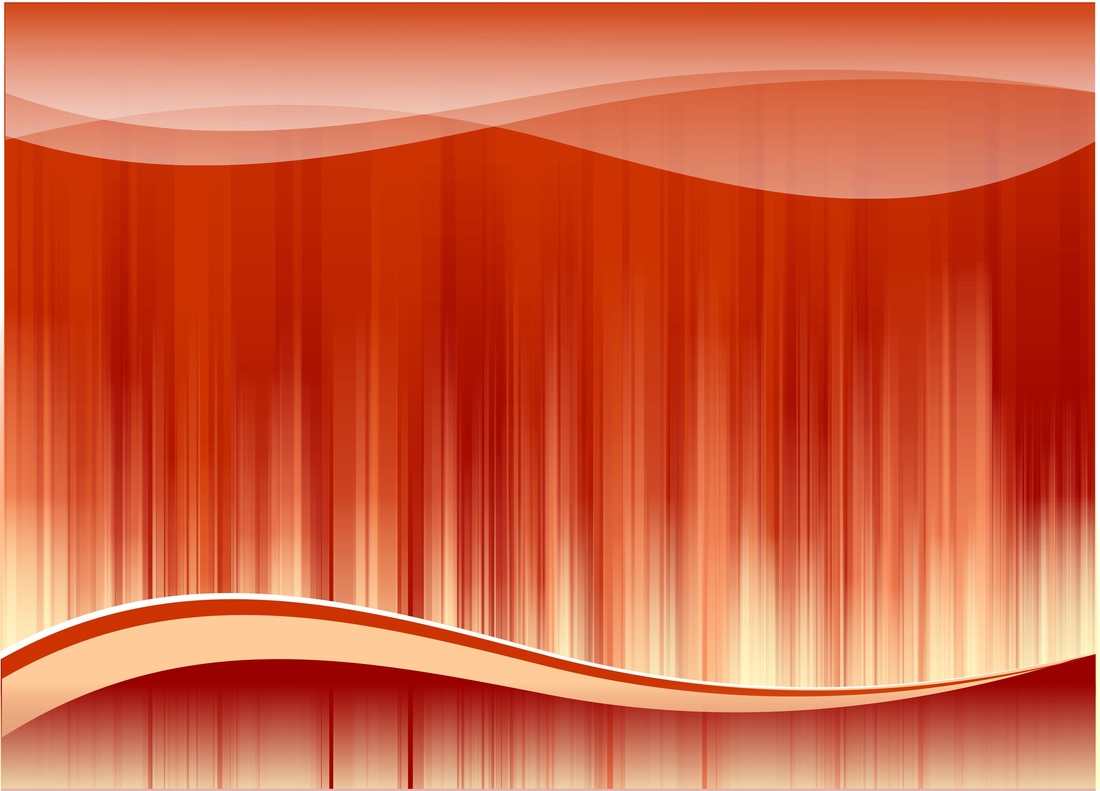 The Reason For Daily Visualization

It’s widely accepted that setting a positive, huge goal for your life is crucial.

Napoleon Hill spoke about having a “burning desire” to achieve this.

Meaning you had to have a desire so strong, it would overpower everything that life through up in the way.

For example, if you were walking down a random street and there was a pile of smelly trash in the way, you’d probably just choose a different street.

But if you KNEW there was a sack of cash at the end of that street, you wouldn’t hesitate to climb over that pile of trash.

This is why having a burning desire is so crucial. The bigger the strength of your burning desire, the easier it will be to overcome the inevitable obstacles that come up.

And they WILL come up!

After all, if it were easy, it wouldn’t be any fun!

A great way to build up your burning desire is to simply spend a few minutes a day visualizing your goal.

Some people misinterpret the reason for this. Some believe that visualizing your goal is all that’s required.

While in reality, visualizing your goal is what gives you the motivation to go out into the world and get it.

One of the best examples of  this is the California gold rush. In the mid 1800’s, gold was discovered in California.

This set off one of the largest mass migrations in history. People took off across the country, many on foot, with only a burning desire of finding gold.

Every single day, they got up, and overcame different obstacles. And everyday, they kept their burning desire in mind.

With a sufficient burning desire in mind, you can achieve ANYTHING.

Sure, it will take time. Sure it will be difficult. Sure there will be setbacks.

But this is the purpose of life itself. To set big dreams, and CHOOSE to go after them.

What do you want?

Can you picture it? Does it get you excited? Do you think about it when you’re at stoplights, in the elevator, or waiting in line at the supermarket?

The more you burn that desire into your brain, the more motivation you’ll feel, and the faster and easier it will come.