When I was a kid me and my buddies loved to play Pac Man.

There were lots of old school video games.

But Pac Man was unique.

In that there was allegedly some secret “pattern” that once you learned it, it would allow you to easily escape the dudes trying to eat Pac Man.

Lots of video games have “cheats,” but for Pac Man it was a little different.

Of course, nobody knew what that system was.

It seems we humans love to think along these lines.

Of some secret shortcut that exists, and only those “in the know” have access to it.

Once I was told by a professor in college that companies had secretly invented tires that never wear down and nylons that never run.

But if they released them to the public, they wouldn’t make nearly as much money.

Maybe it’s true, maybe not, but it seems that with some clever marketing, if you DID have a tire that never wore down, you’d make a ton of money.

On the other hand, there ARE some things that do seem like shortcuts.

But they only appear to be shortcuts to others who don’t know the “system.”

If you work any system long enough, you’ll figure out all the angles.

But by the end, he had everything down PERFECTLY.

The good news is that we don’t need to relive every day, or take a bunch of time to learn all the angles.

Because there really IS a set of “shortcuts.”

Shortcuts in human thinking and behaving.

The people that know about these shortcuts, and more importantly, how to deliver them, make TONS of money.

And they have been for a LONG time.

And many of the folks that are naturally persuasive use these also.

They just don’t know it.

So when you learn these, and find out just how effective they are, it’s up to you whether you want to share them or not.

But it IS pretty cool to let others think you’ve discovered some kind of magic trick. 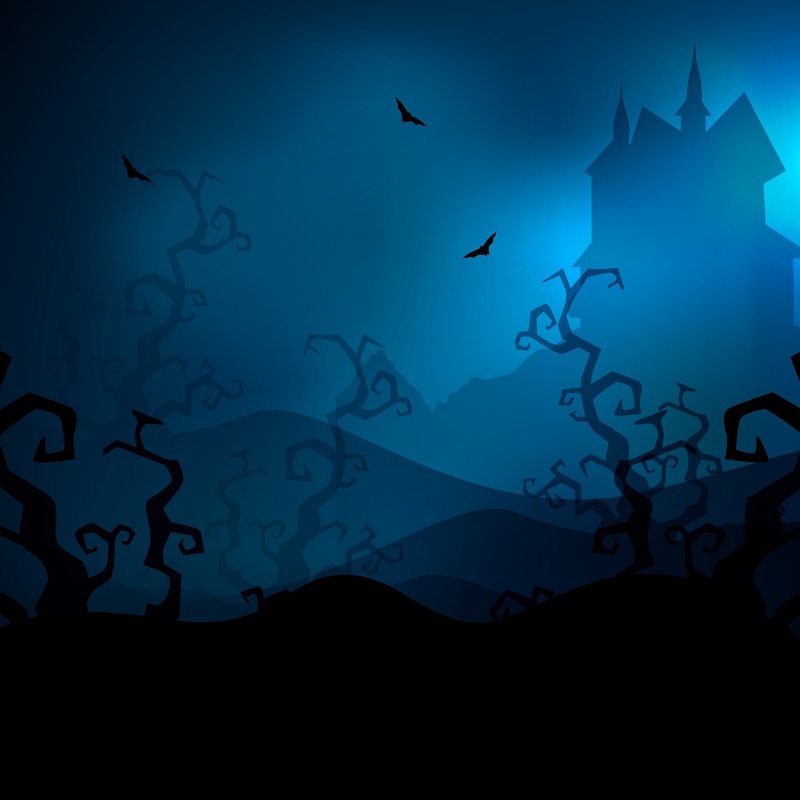 Must You Sell Your Soul To Get Rich?

If you’ve ever had a serious discussion about money, it’s usually not fun.

Most of us have tons of conflicting ideas and beliefs about money. We’re told it’s “evil,” or you have to somehow do “evil” things to get it.

We see people that have a lot of money and it’s clear they’ve not been the heroes of community service in order to get it.

Maybe our mixed up beliefs about money have been passed on through the generations, by people who never seemed to have enough.

It’s certainly hard to want something, not be able to get it, and yet be told at the same time it’s bad, or wanting more of it is bad.

When it comes to inner-conflicts, we humans sure have enough of them!

Which is why this little exercise is very helpful.

Back in the old, old days, you made stuff, and then traded it for other stuff.

Then money was invented, so you could trade stuff for money today, and trade the money back into stuff later on.

The more money you had was just a measure of how much stuff you’ve made (or helped to make) that other people wanted.

When I was a kid, we’d trade stuff at school. Mostly our lunches. But sometimes marbles, baseball cards, and other stuff.

Nobody told us how to do that. We just did it. You might say that trading stuff for other stuff is in our DNA.

Before you buy something, imagine the money is just a representation of stuff you’ve made in the past, and the stuff you’re trading the money for (or buying) is something somebody else has made.

Actually visualize this in your mind when you “pay for” whatever you are getting.

Fully feel that appreciation when both of you say, “Thanks.”

The more you practice this, the more you’ll start to feel a natural, normal affinity for money, and all the cool stuff you can trade it for.