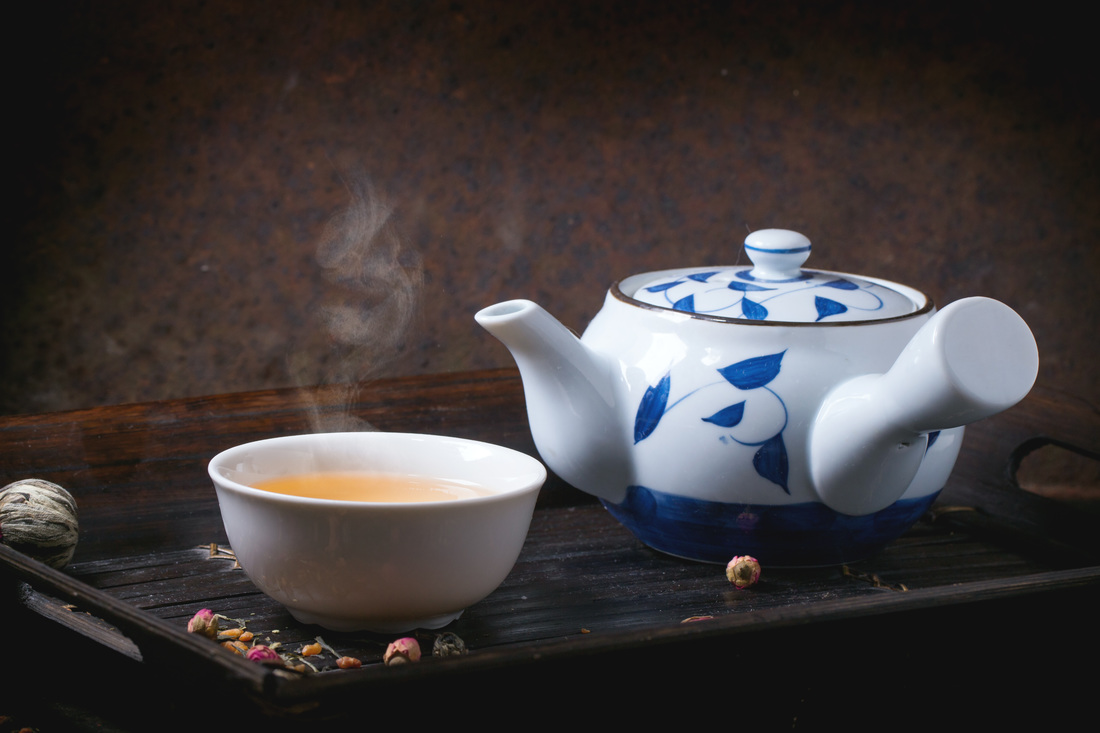 The Power of Focus

​There’re lots of hobbies you can have.

And a lot of reasons for having them.

Some people have hobbies to help them relieve stress.

Other people have hobbies to have fun.

Some hobbies are exciting, in the moment, and don’t require any kind of goal, other than a short term one. Something like cycling, or playing competitive sports. Other than physical fitness, most hobbyists of this sort don’t have a specific long range goal.

On the other hand, some hobbies are much less “in the moment,” and have a very specific long range goal. Putting together jigsaw puzzles, knitting, painting, model building. One particularly interesting hobby is building those ships inside of bottles.

You’ve got to spend quite a bit of time on very controlled, very precise movements. At the same time, you have a VERY specific outcome in mind. One that you focus on for months at a time.

There’s a story of this town in ancient China that was about to come under attack. So they hired this martial arts trainer, and he was supposed to get them ready.

He said he needed to find somebody to become the town “fighter,” who’d take his place after he left.

He chose the guy who served him tea in the local restaurant. When asked why, he said that guy had the most focus. When he poured the tea, he could tell there was NOTHING ELSE on the guy’s mind.

This, he said, it’s what’s required to be a martial artist capable of defending the town.

That’s kind of the same focus those ship-in-a-bottle builders have.

And it’s the kind of focus you need to develop if you are going to create something magnificent in your life.

Almost everybody dreams of greatness. Few take the day to day actions required to get there.

Experts say that if you practiced something for a certain amount of time, you’ll be the best in the world.

How much time? Well that really depends on what you’re doing, where you’re starting, and how “great” you’d like to become.

Take something simple like playing the piano, or the keyboard. How good would you be if you only spent 30 minutes a day for the next three or four years?

How about the next ten years?

The idea is to take something you enjoy doing, that can also make you some money, in some capacity.

And the better you get at it, the more opportunities you’ll start seeing.

So, what would you like to master in your life?

What skill? What talent? What ability?