It’s very hard to do something when we are afraid to do it.

Most of the time, we think of this from our own perspective.

But it can be very helpful to see this from others as well.

We all have the experience of trying to convince somebody to do something.

And they “sort of want to” but they are a little scared at the same time.

Maybe you want to go out and be social, but your buddy wants to play video games.

They’ll never say, “Yeah, going out and meeting people sounds fantastic. But I’m kid of scared of rejection or saying something stupid and looking like an idiot, so I’d rather stay here and play video games.”

One of the common tactics of avoid unpleasant situations is to condemn that which we fear.

It’s kind of an internal reframe.

They may give a few supporting arguments for the “lame” part, making their argument sound logical.

But the REAL reason is the same.

Carefully hidden beneath all of their surface structure “logic.”

The common response is to argue with their surface structure logic.

You could try and “prove” you are right by forcing them to admit they’re really scared, so you could tell them there’s nothing to be scared about.

But that would make them dig even deeper.

“Dude, what the hell are you talking about? I just don’t to wait in line so I can spend $20 for a gin and tonic!”

A much BETTER strategy would be to acknowledge the real issue, and just leave it be.

Sometimes you NEED the objection to overcome it.

But often times this isn’t the case.

You just need to do the opposite.

Frame your idea so that it’s so compelling, they’ll overcome their own objection.

This way, even if you’re wrong about the objection, it won’t matter.

Luckily, pretty much any idea can be presented so it’s MORE powerful than any internal objections they may have.

Which is even better, since in overcoming their own objections (usually subconsciously) they’ll convince themselves it was THEIR idea all along. 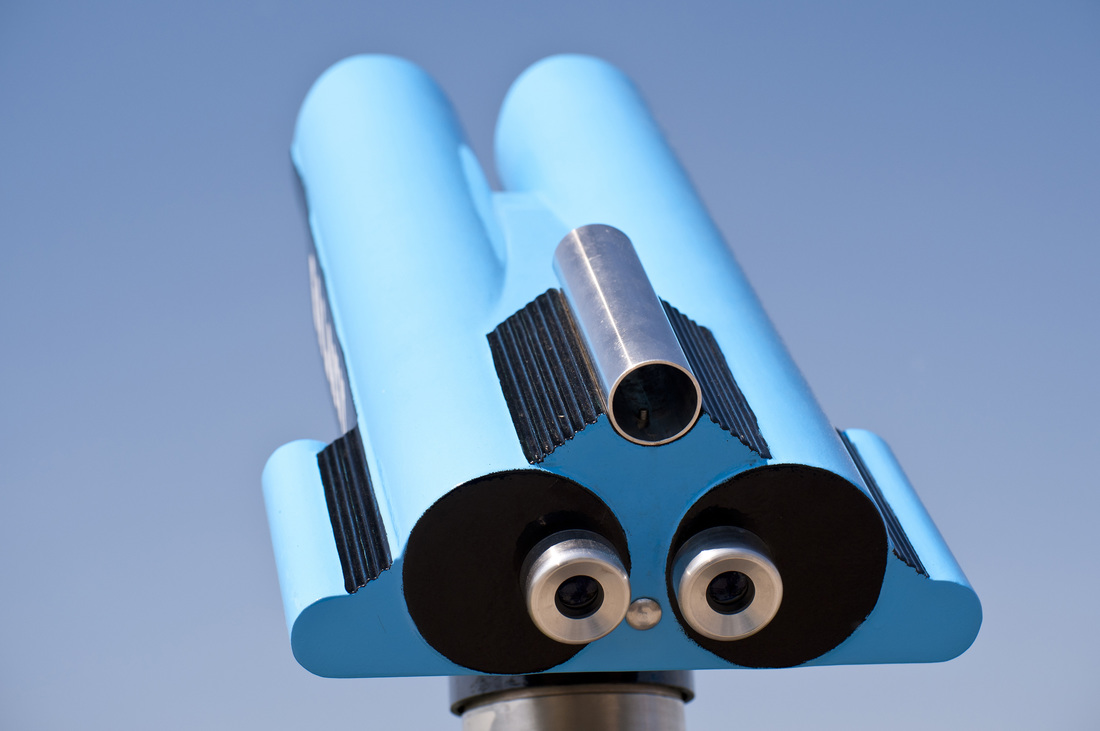 What Do You See

There’s a lot of ways to see the world.

Some people see the world as a dangerous place, filled with deceit and treachery.

Other people see the world filled with happiness and puppy dogs.

Still others see the world filled with necessary evil to get what they need to survive.

To be sure, it all depends on what society you live in, what the government is like and what the economy is like.

There have been plenty of horrific regimes that made it impossible to see the world as anything other than pain and suffering.

On the other hand, even in the worst situations, like in Nazi concentration camps, people managed to look on the bright side of life.

To be sure, not all of us have super human levels of optimism.

But we CAN change our filters, and see the world in different ways.

Next time you’re out in public, try a few filters on, just to see what it’s like.

Like maybe see everybody as a potential customer of some sort. Imagine you had a magic box that could produce any product, and start to wonder what everybody wants or needs.

Or see everybody as having some kind of specialized skill. Imagine you are a world class “fixer” and you are always on the lookout for new team members. Try and guess what everybody’s secret skill is as they walk by.

Or imagine you are a world class chef and you have a magic kitchen. Try and guess what everybody’s favorite dish is.

Or imagine that you are a world class grief counselor. As you see people walking by, imagine what each individuals biggest memory or source of emotional pain is.

Take some time to think about what you want. And the kind of people that will help you get it.

Then get out there, and look for them. Find them. And get what you want. 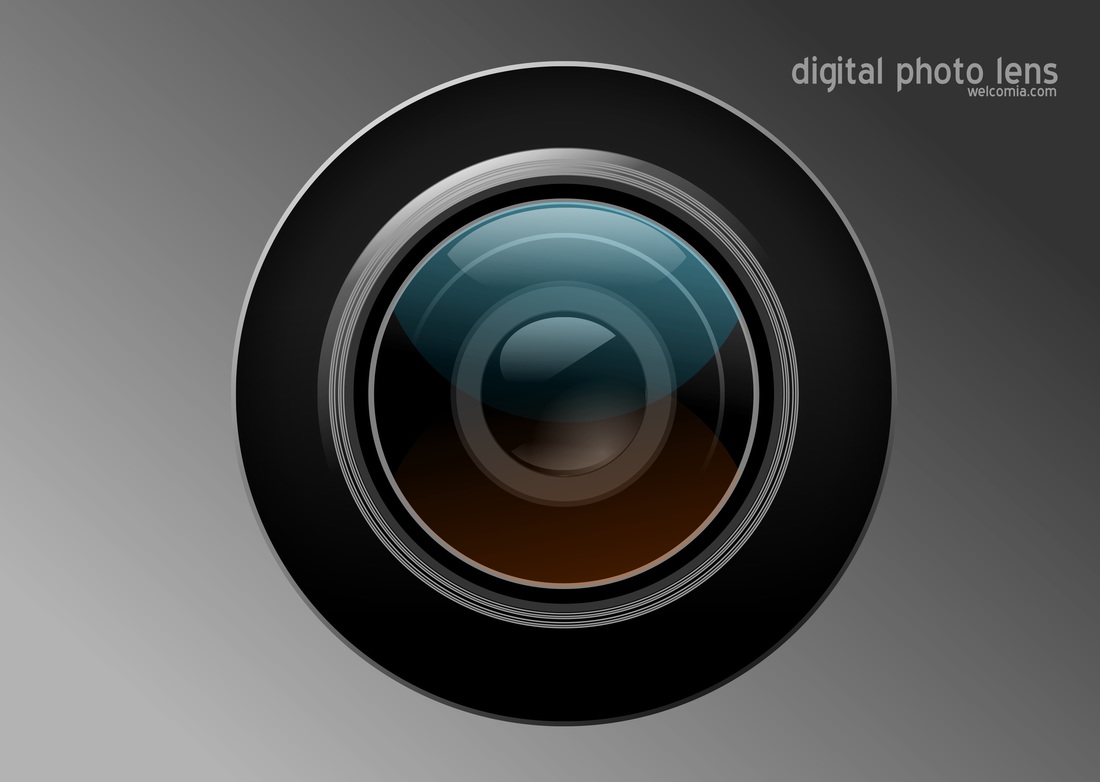 How To Create Their Filters

​Why is the sky blue?

This is a good metaphor for how the mind works.

We’ve all got these filters in our heads. Some are preprogrammed, some are learned.

For example, nobody comes into this world with our names burned into our brain.

Yet it doesn’t take long to associate a name that somebody else has given us, with our deep sense of self-identity. If we’re at a party, and somebody says our name a few feet away, we’ll automatically pick up on it.

Money is something else we “learn” to be on the lookout for. If you’re walking down the street, and you see a green piece of paper out of the corner of your eye, you’ll turn your head before you even know what’s what.

And if it IS money, you’ll feel a rush of excitement as you reach down and pick it up. None of this will be conscious. Sure, you’re consciously aware of it while it’s happening, but it’s driven by subconscious desire.

Here’s the cool thing. If you moved to a country with a totally different type of money, different shape, different color, different material, you would EASILY start seeing THAT with the same subconscious desire.

Other filters are much more flexible. Meaning they can be conjured up on the spot. For example, if you started to talk to somebody, friend or whoever, about something they REALLY wanted, they would start seeing YOU through those temporary filters of desire.

This is why a lot of dating coaches recommend going on “action dates” in the beginning of the relationship. You subconsciously associate the fun and excitement with each other.

Kind of like why the sky is blue. Of all the different color light that comes from the sun, blue comes through the strongest. The molecules in the upper atmosphere vibrate at about the same frequency as blue light. So the sky appears blue.

Which means YOU will be seen in a very, very good light, regardless of who you are and what you may or may not have to offer.

To learn how, check this out: