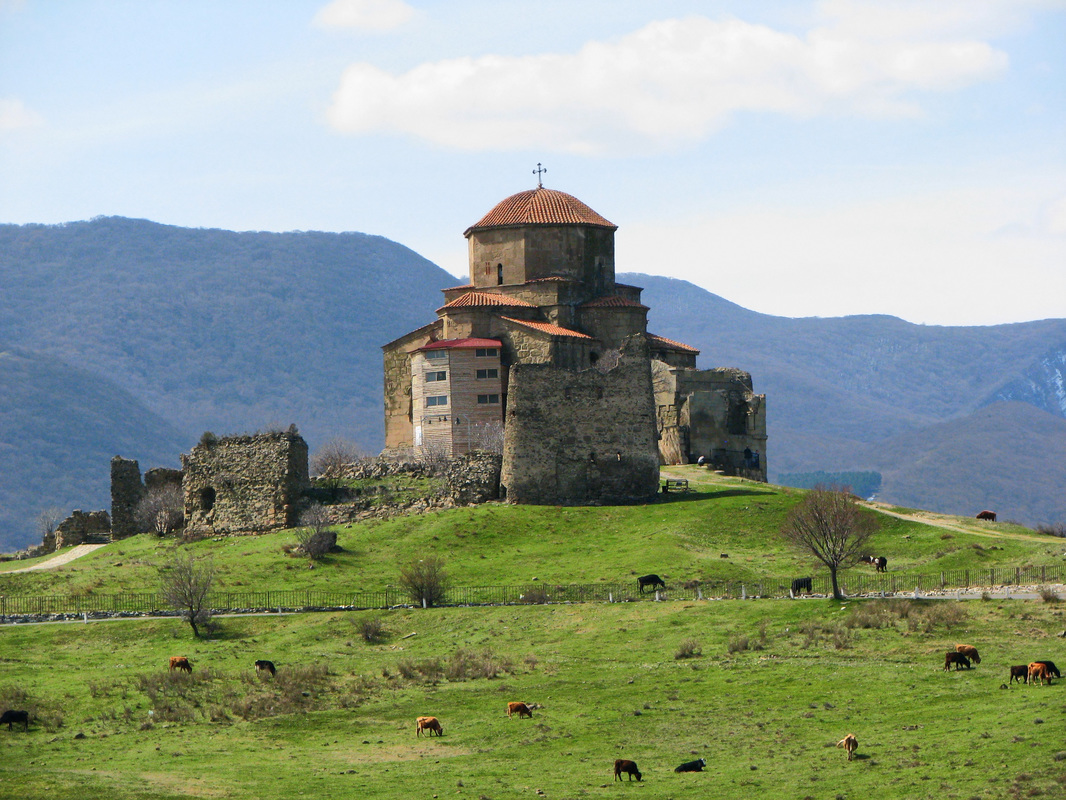 What Do You Have Buried?

About a guy who sets out into the world to discover his riches. He hears about this mysterious science called “Alchemy” where you can turn rocks into gold.

Everywhere he goes, he hears stories about this mysterious man who can allegedly perform such magic. Through his travels, the hero meets a lot of people, learns all kinds of skills, but eventually comes home empty handed.

Only when he comes home, he finds that underneath the church where he lives, there is lots of gold buried.

Now, the question is, could he have taken a shortcut and just gone straight for the gold?

Or did he have to spend YEARS roaming the world, having adventure after adventure?

Did he need to go through that in order to ready himself to find the gold?

You have gold, or greatness, inside of you. But can you take a shortcut and find it now, or do you need to go out into the world and have adventure after adventure?

A few people are lucky. They stumble their way to greatness. But are they REALLY lucky?

They finally realize that have what most people only dream about, but they aren’t really happy.

They really have no idea what they did, or how they achieved what they have.

This is why so many movie stars and musicians suffer from various addictions.

But if ALL you feel is bliss, you won’t have nearly a strong sense of accomplishment.

No matter WHAT you want to achieve with your life, you WILL have to get out into the world and have some adventures.

And you WILL need to accept the idea that many times you WON’T get what you want.

But you WILL be able to turn those experiences into even better ones later, if you are willing to accept ALL feedback during your adventures. NOT just the good stuff.

Most successful entrepreneurs know that it takes a few failed businesses before you hit it big.

Few people meet their dream mates the very first time they talk to an attractive person. Most people realize you’ve got to at least go on a few dates before you find THE ONE (whatever that means to you.).

No matter WHAT you are intending, riches, fame, health, greatness, getting involved with other people is crucial.

Unfortunately, that is the ONE THING that most people would like to avoid.

Which means when you learn how to interact with others in a way that will leave a positive trail of happiness behind you, you’ll have an decided advantage. 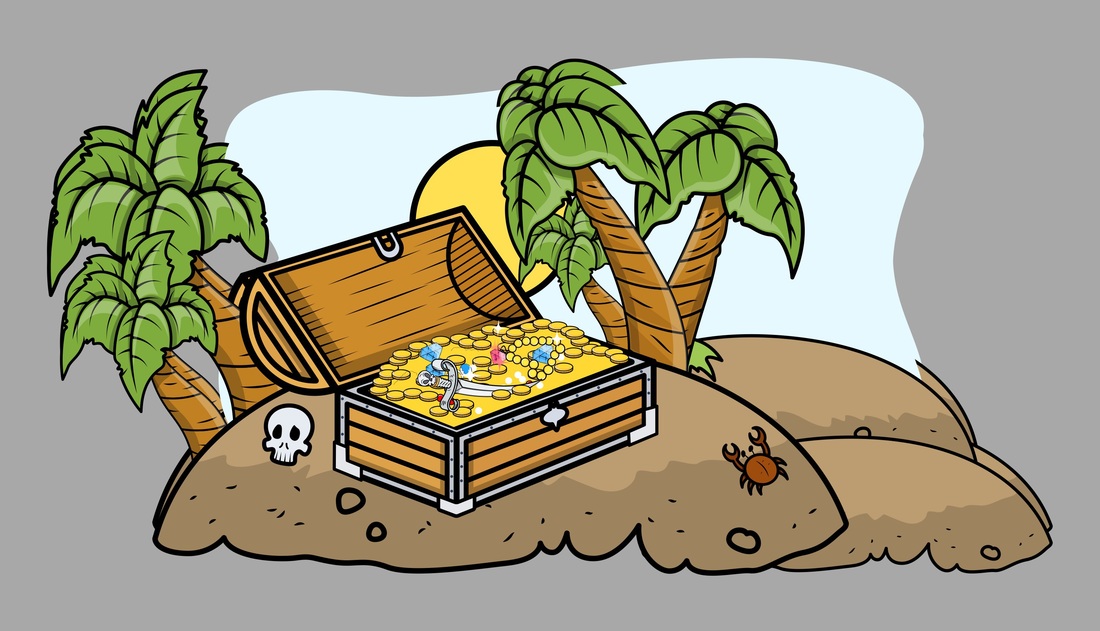 ​When I was a kid I loved to go fishing. Me and a few buddies would go down to the local pier, and try and catch fish, but usually didn’t have much luck.

Then once or twice a summer, when we’d save up some cash, we’d go out on a big “party boat,” where they take a bunch of people out into the ocean to fish.

The fish we caught out there were a lot bigger, and a lot more of them.

Then later, I’d go with my dad and his friend, in a very small boat. We’d catch even MORE fish, since we could move around, and go to where the fish were.

Then even later on, I’d go backpacking with some friends. Way up into the mountains where few people had ever gone before.

Those lakes had some GREAT fishing. Big rainbow trout. The best day I ever had was with me and one other friend, in this huge basin with a bunch of little lakes. We’d walk from lake to lake, spend about an hour at each one.

Walking around the perimeter, casting and reeling.

Needless to say, if ALL we wanted was to catch fish, that was some serious work. It took two days of hiking just to get there. Not just strolling, but walking up some steep mountains with huge packs on our backs.

But the path to the fish was just as enjoyable as the fish themselves. Gorgeous meadows with no other people. Wild bears and deer that most people only see on TV, or the zoo. Pure skies at night, billions of stars.

Compare that to the fishing down at the pier. No fish. Plenty of people who can drive right up, and eat ice cream while they watch us. All kinds of haze at night with very few stars.

Fishing on the pier was kind of a waste, so we didn’t spend to much on bait or tackle. Maybe some cheese.

On those lakes, on the other hand, half the fun was preparing. Spending all those hours in sporting goods store, checking out all the different lures and hooks.

There’s plenty of treasure in this world. But it’s not going to be right outside your door. You have to go looking for it. And you’re going to need some tools. Not chunks of cheese.

The effort is up to you.

The right tools you can find right here: