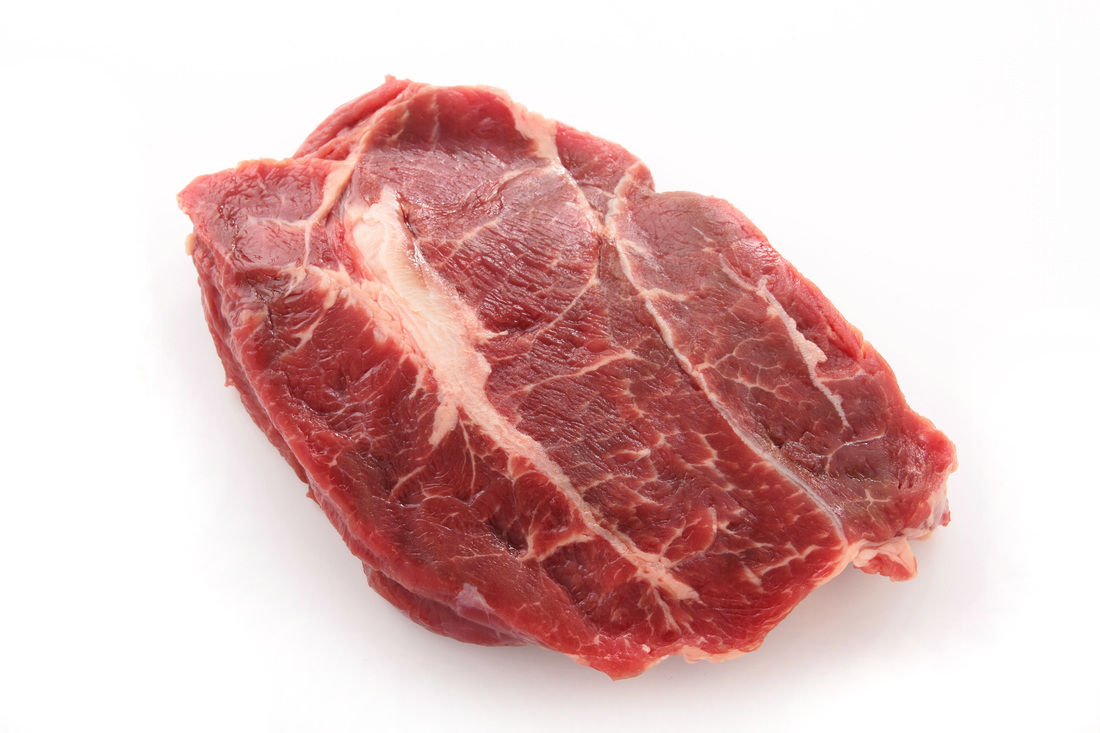 ​I was reading this interesting book on linguistics once.

It was talking about humans, and what aliens would think of us if they found Earth by accident.

Not the type of aliens who have been living here for decades, and have successfully infiltrated congress.

I’m talking about the aliens that are kind of out cruising around, get lost, and see Earth.

Then zoom in closer to see what kind of creatures live here.

They see humans, and then try to classify us.

First of all, trying to wrap your mind around this is impossible without knowing what type of creatures the aliens are.

Anyhow, in the book, the guy concluded that aliens would look at Earth, all the stuff that’s been built, and then look at us.

And they’d conclude that we were “meat.”

If you’ve ever watched the TV show “Supernatural,” it’s about demons, angels and monsters.

And when the demons and angles take human form, they have to “borrow” a person to inhabit their body.

And what do they call it?

Now, I know we are much more than walking hunks of meat waiting to be barbecued.

But there are some cultures that may disagree. Thankfully, not many.

Just imagine the juxtaposition. One group of dudes has spent their lives exploring. Instead of sitting around being told what to do, they decided to go out around the planet to explore. Dangerous. Risky.

These were learned men and women. Mean and women of means. Of Letters (whatever that means, lol).

And here they come to some unique and never before seen culture, and the natives look at them.

What do the natives think?

“Wow, maybe we can learn about science, and math!”

Or, “hey those dudes look tasty! Let’s cook them and eat them!”

Obviously, deliciousness is in the eye of the beholder.

The bottom line is that you CAN see yourself as a collection of chemicals, electrical circuits, bones, and a bunch of steaks.

OR you can decide to see yourself as something incredible. Something miraculous. Something that is destined to CREATE something fantastic.

But if you’re waiting for somebody to give you permission, or give you a head start, or hold your hand and lead you to the front door of creative genius, you’ll be waiting a while.

And yes, you might wander into the wrong part of the world and get eaten.

But NOTHING will happen if don’t MAKE it happen.

Your life belongs to you.

How will you build it?