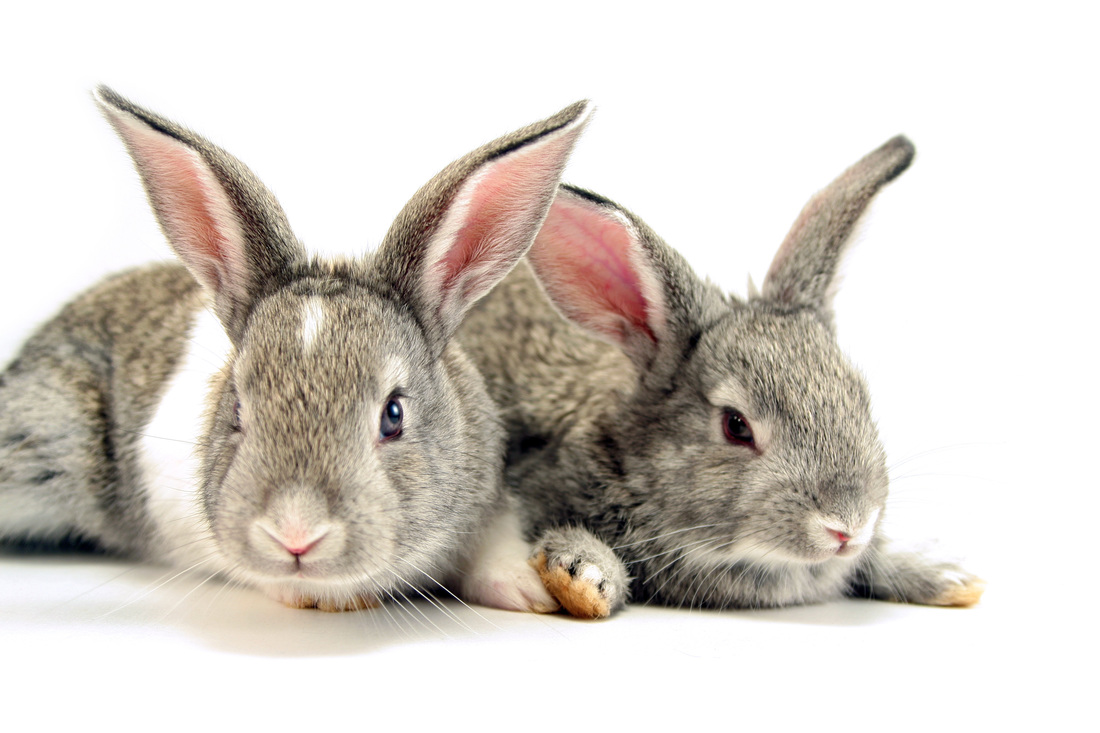 The Meaning of Metaphors

There’s a saying that a dog can only chase one rabbit.

Meaning that if tries to chase two, he’ll get neither.

The problem with metaphors is they are the “map” in that famous NLP saying, “The Map is Not The Territory.”

I am currently reading a very interesting history of Africa, going back over 5000 years.

One of the early questions was the source of the Nile. A huge river of MASSIVE importance to trade, agriculture, and the economic health. Naturally, people wanted to know where it started.

Like all things, once we understand how important something is, we want to find out where it came from. After all, if this thing is super ultra important, imagine the source!

Anyhow, a lot of those early explorers died trying to find the source of the Nile because they either had crappy maps, or no maps all.

Considering much of the “truths” in self development are really metaphors for VERY complicated underlying phenomenon, it SUCKS to find out you’ve been following the wrong metaphor (map) all this time!

I’m sure you know that in order to succeed, you’ve got to take risks. Nobody gets it right the first time. Even turning on your own light switch, in your own room, that you’ve lived in for YEARS requires some trial and error.

EVERYBODY needs to fumble around in the dark!

But for some reason, when we hear a simple metaphor that sounds true, we never question it.

But we should ALWAYS question everything. How? By asking if it’s working. One way to look at reality is the distance between where you are NOW, and where you want to be.

If you don’t KNOW where you want to be, then figure it out.

One thing that’s certainly NOT set in stone is having more than one destination.

Sure, if you’re a dog chasing rabbits, it really IS a good idea to only chase one rabbit at a time. Catch it, eat it, take a nap, and then chase another one.

But in life, you can have as many goals as you can imagine.

And you can chase them ALL at the same time. Because in the metaphysical plane of your mind, there are INFINITE dimensions. (That there is a metaphor that may or not be true!)

Money, relationships, health, ANYTHING. Chase them all!

Of course, the cornerstone to them is your health. Without that, there’s not much you can do.

It’s also a GREAT reminder of what you CAN do. Feel your muscles, check your space between your gut and your belt, anything that PROVES you can do anything you can set your mind to.