There are a lot of cool movies about time travel.

The idea of knowing what is going to happen is VERY compelling.

But there’re also plenty of movies of going back in time, because you want to predict what will happen, only to destroy the present.

Ray Bradbury wrote a story about that. It’s been turned into all kinds of movies. Even a Simpson’s episode, where they had a magic toaster that could time travel.

Why is the idea so compelling?

Because EVERY SINGLE HUMAN has this thought:

Meaning it’s EASY to look back AFTER the fact. When you KNOW all the information.

But the ONLY time humans can KNOW everything is AFTER things happen.

Which necessarily means that BEFORE things happen, we NEVER know everything.

There is ALWAYS risk. ALWAYS.

You mitigate it, you can minimize it, but you can never remove it.

Of course, like anything else, you can go too far.

One of the strange things about us humans is we tend to CREATE what we FEAR the most.

Take some guy who is TERRIFIED of talking to a girl, for example.

He doesn’t want to get rejected.

If he gets rejected, he’ll end up being alone.

So what does he do?

He NEVER approaches any girls.

And he is ALWAYS alone.

Creating EXACTLY what he fears the most.

I’m sure you can think of many examples of this.

It is very common.

How can we get around this seemingly impossible human problem?

One is to simply accept that risk is ALWAYS going to be present. You will ALWAYS make mistakes. Only through consistent practice, doing the same thing over and over, will you get better.

That requires you to be willing to ACCEPT and LEARN from your mistakes.

But there’s another way.

And that is to PRACTICE MENTALLY.

Instead of just charging ahead with NO CLUE what to do, you can practice in your mind.

Take some time VISUALIZING what you want to have happen.

So when you DO take action, your subconscious will already have an idea of what you want.

Making the necessary behaviors seem more natural. More automatic. As if you’ve already DONE them before.

You can do the same.

But not just closing your eyes and practicing.

You can be aided by powerful tools.

When you combine your mental practice, with these tools, you will become unstoppable. 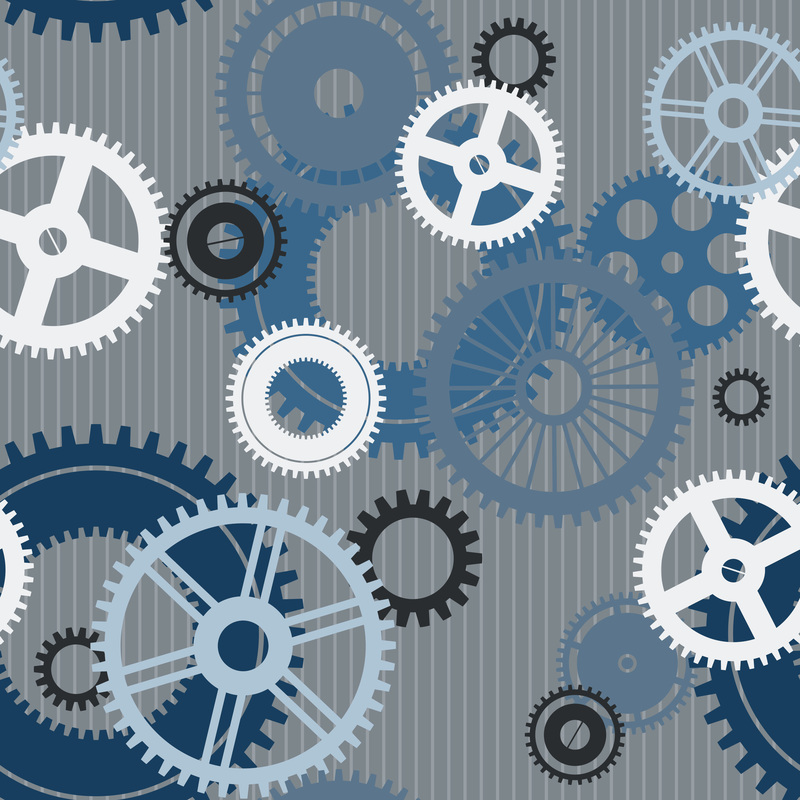 DNA is a pretty amazing invention.

Whether it was created by God, evolution, aliens, whoever built it know what They were doing.

When it duplicates, the ladder splits in half, right down the middle.

The way it works nearly perfectly is each half of each rung can ONLY hook up with the part that’s specific to it.

So each half of the ladder floats around, and attracts the perfect opposite half of each individual rung. Then you’ve got two identical DNA pieces.

And of course, each DNA contains the basic recipe for each individual human.

If DNA didn’t reproduce EXACTLY (or pretty close to exactly) we’d all end up as lumps of organic matter instead of people.

They are formed based on our early family life, or whatever adults you’re around.

Once they are formed, we’ve got these beliefs, or “filters” through which we see the world.

Then when we “detach” from our family (like the DNA split down the middle) we go out into the world. Much like half of the DNA (called RNA, btw) goes out cell.

Generally speaking, when we leave the “nucleus” of our early family life (just like DNA leaves the nucleus of the cell) we find matches for our beliefs, or our filters.

This is why we tend to attract the same people and situations.

They remind us, and make us feel comfortable, on a deep level, because they are very similar to our early family life.

This is fantastic if your early family life was uplifting, resourceful and helpful.

But it kinda sucks if it wasn’t.

Luckily, our beliefs are MUCH MORE flexible than DNA.

DNA is a molecule. It MUST obey the laws of molecular biology.

Our beliefs, on the other hand, are based not only biology, but our own interpretation of how our early lives were. Or rather the EVENTS in our early life.

All you’ve got to do is go back in time (in your imagination, of course) and CHANGE the meaning you gave to those events.

Do this, and you can live ANY life you want!

For example, what if your parents (or whatever adults raised you) taught you from an early age that making money was easy, finding perfect relationships was easy, speaking in public was easy?

How much BETTER would life be?

The good news is that it’s NEVER TOO LATE to have a happy childhood!