A long time ago, Mother Nature had to make a decision.

When it comes to animals, we all have our own “selling points.”

We humans have our big brains.

Which gave Mother Nature a bit of an issue way back in the day.

Our brains were getting so big, it was getting kind of hard to be born.

If you compare all the other mammals, and how long they spend as “kids” vs. “adults,” we humans take a LONG TIME to “grow up.”

That’s because in order to be born “fully formed” our hips would have to have gotten really wide. Too wide to walk on two legs.

That was Mother Nature’s dilemma.

Either be born more fully formed, but not be able to walk upright, or keep our two legged advantage, and be born significantly LESS than fully formed.

And that’s what happens.

We are born with a pretty “empty” hard drive.

Sure we have a lot of “instinctive” programs, like getting hungry, being afraid of certain things, getting sexually attracted to certain people.

But we also have TONS of learning ability.

Something that ALL OF US are UNDER utilizing.

This is the one thing that we can NEVER maximize.

You’ll NEVER get to a point where you know EVERYTHING.

You can spend your entire life (or even two or three lifetimes if that were possible) and you would even scratch the surface of what there was to know.

Add skills and abilities into the mix, and you could spend your ENTIRE LIFE on self development, and NEVER learn out of new stuff to learn and figure out or even create.

Yet, most people figure once school is done, then it’s “same old same old,” every day, until you die.

Slowly shuffling towards the end of our lives.

It doesn’t have to be that way.

Just spend a few minutes a day learning something new.

Pretty soon you won’t be able to stop.

THAT is when life becomes exciting. 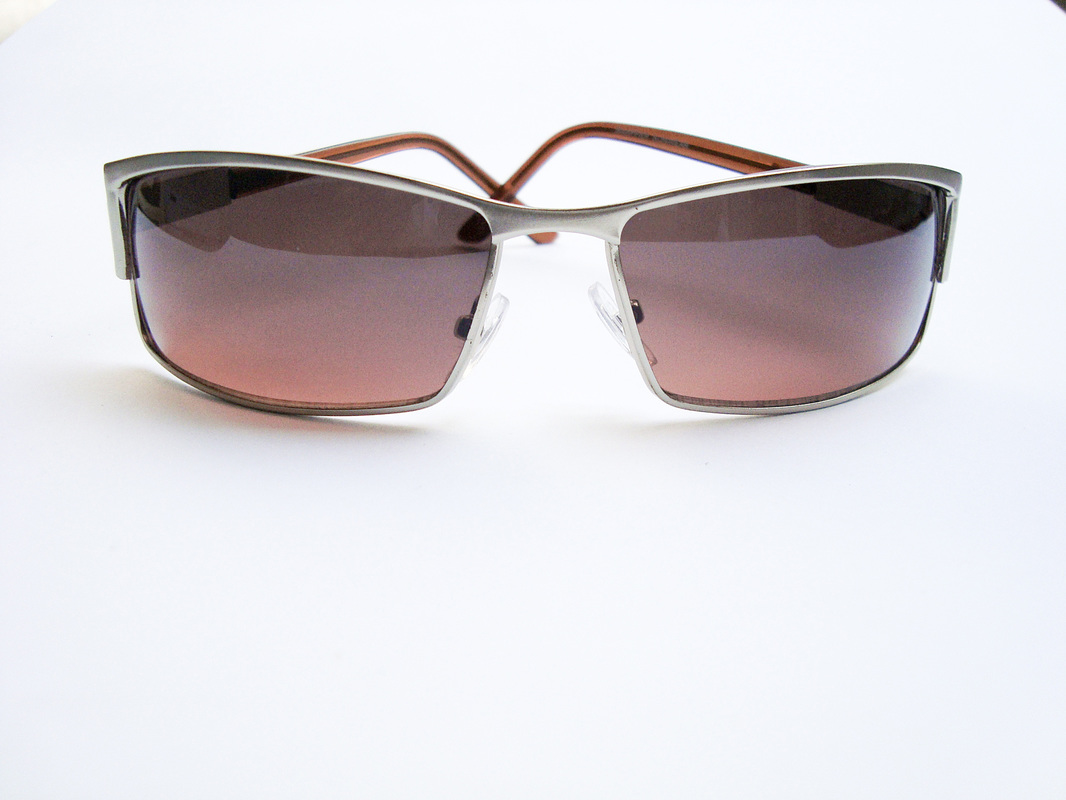 ​I learned this cool thing about light when I was in college.

When light comes from the sun, it’s in all different directions.

Meaning a beam of light has these oscillations, positive and negative.

To see this in action, get a couple of sunglasses that are “polarized.” The polarization of the sunglasses is to reduce the glare. It does that by ONLY letting through the vertical component of the light.

Since glare is usually horizontal, as it’s reflected off flat surfaces, having a vertical only filter will eliminate those.

So if you take two glasses that are polarized, and rotate them, you can get it so NO light is passed through.

This is precisely how our beliefs work. As you know, the conscious mind can ONLY perceive of about 1/25,000 of what’s really going on. Everything else is filtered out. Filtered out by our beliefs.

So all you’ve got to do is identify your self-limiting beliefs, remove them, and you’ll see all kinds of stuff that didn’t seem like it was there before.

This is one way the Law of Attraction works. You start to BELIEVE, then you’ll start to see.

Stuff isn’t magically showing up, it was there all along. But you didn’t see it before.

Kind of like a magic trick. That magician isn’t REALLY pulling a rabbit out of some magical doorway into the space-time continuum, you just don’t see it, then you see it.

So, how do you find and eliminate your limiting beliefs?

One way is to take a look at your life now. The way it REALLY is. Take a good, hard, honest look.

Then write down what beliefs MUST be true in order to support this reality you’ve created for yourself?

I must warn you, this won’t feel good. Because ANY method that uncovers limiting beliefs is NOT going to feel good. You’re going to have to find really CRAPPY things you believe about yourself, and elevate them up to the conscious level. (Kind of like vomiting up some gross moldy cheese you ate by accident!)

But once you flip it around, and let the new, POSITIVE believe sink back in, you’re life will change.

How do you do that? Take whatever NEGATIVE belief you’ve found, and just flip it around to it’s grammatical opposite. OR change it however you like.

For example, if you find one of your beliefs, based on your REALITY is that “I’m only worth $10.25 per hour,” then simply rewrite it:

Then get busy programming THAT belief into your subconscious.