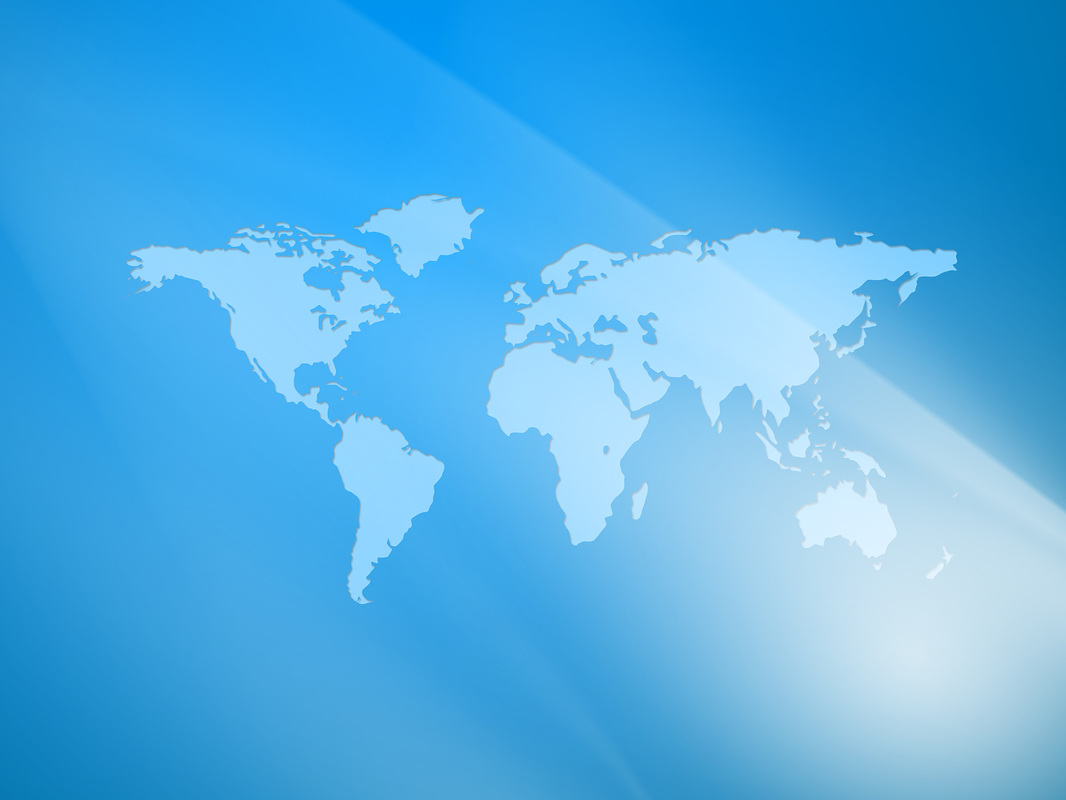 ​There’re a lot of mystery surrounding the “conscious” and the “unconscious.”

Your “conscious” wants to do something, but your “subconscious” is holding you back.

In reality, these are all metaphors. Metaphors, of course, are very simple explanations for much, much deeper phenomenon.

When they say “The Map is Not The Territory,” in this case, any metaphor is a map, and the reality is the territory.

I like reading books about history. Back in those days, those dudes had some messed up maps. Which meant they never really knew where they were going.

If you’re going off a bad map, or a map that doesn’t have an alligator swamp or a tiger valley, you might run into trouble.

Often times, in order to save brain power, we think the map IS the territory.

Unfortunately, the map, or the metaphor, in this case, is only a guess. An approximation.

If we were scientists, we’d come up with a model. Then we’d test the model against what we saw. Then if the model didn’t accurately predict what we saw, we’d have to change our model.

Once there was a guy on a ship. The sea was rough, so he grabbed onto the anchor. It saved his life. But then the ship came into calm waters, and dropped the anchor. The guy was still scared, so he held on. He figured it worked before, why not now?

Well, after the guy died, he realized his mistake.

Never hang onto something when it’s not working!

Of course, giving up a model, or a map, or a metaphor you’ve held dear for a long time can be tough.

But the bottom line is you HAVE to ask yourself this question:

“Am I getting what I want?”

If you are, then keep doing whatever you’ve been doing.

If not, then the answer is clear. Do something else!

So long as you have a clear goal in mind, and you’re brave enough to measure ALL feedback along the way, and adjust accordingly, you will not fail.

Doesn’t matter WHAT model or metaphor you use. If it works, it works.

If you need to shake your brain up and look at things differently, so you can start getting better results, give some of these tools a try.

They’ve helped plenty others, and they can help you.