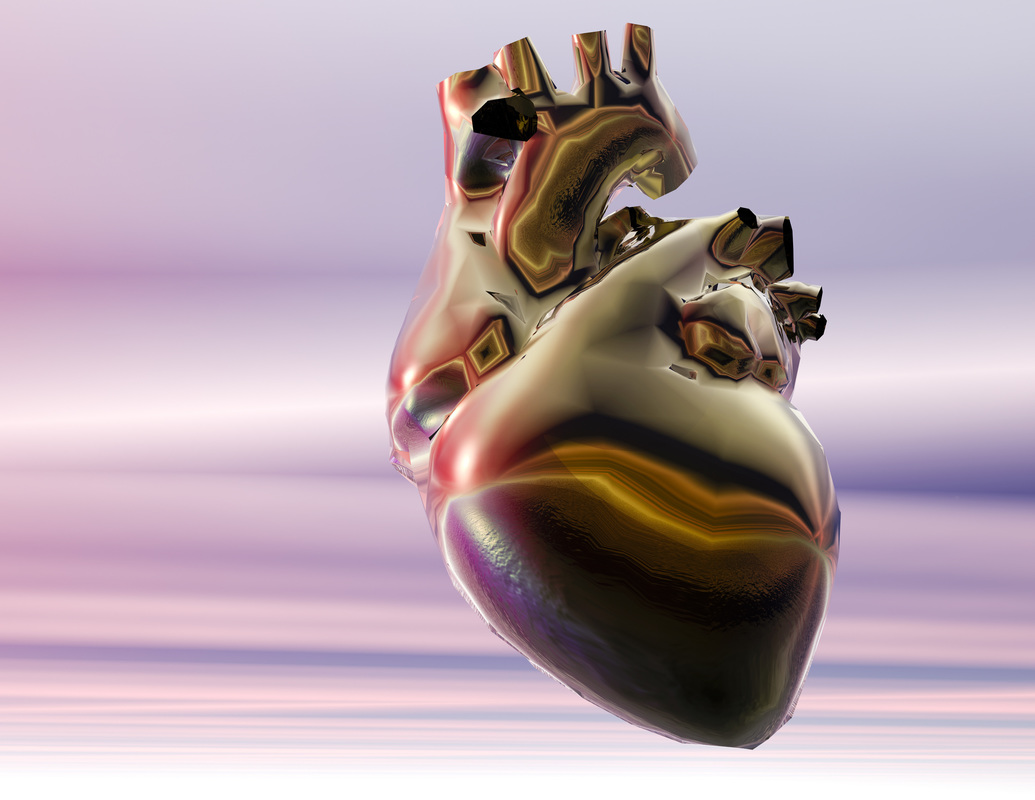 ​I was watching this movie the other night.

One of the characters had been injured, and another one was trying to save him.

The guy trying to save him kept saying, “Stay with me!”

There’re plenty of easy to memorize and easy to say “truisms” about life.

Most of the time, though, they merely sound good.

Especially when they are given as “advice.”

Don’t let them get to you.

Keep your chin up.

The problem is that while these sound good, and nobody would really argue against them, it’s unclear exactly HOW we are supposed to do those things.

Like if you’re at school, getting bullied every day, and your teacher says, “Just ignore them,” HOW are we supposed to do that, exactly?

That’s what’s missing from a LOT of “advice.”

This is where NLP, and many of the processes therein, can come in handy.

They’re not magic, and they take some mental effort, but they work.

Take the advice, “open up your heart.” Now, they don’t really mean get a knife and start hacking through your sternum.

But it does mean to relax your chest area. To be less constricted. To be more “open” to your feelings.

To be more accepting of your feelings. So when you feel  them, you can appreciate them, and respond in kind.

Rather than pretending you don’t feel anything.

One way to do this is to simply close your eyes, and visualize your heart area. See it as a big, open source of energy, both sending and receiving. Every time you breathe in and out, feel the energy going in and out of your heart.

Modern medicine has come a long ways, but many cardiologists realize the power that something as simple as meditation has on your stress levels, which are the underlying cause of most illnesses.

Simply be focusing inwardly once or twice a day, you’ll find that you become more “open” to interpersonal connections, which will further your emotional, spiritual and physical health.

What’s the best way to go about doing this?

Any way that works!