Take A Leap Of Faith

I remember the first time I went bungee jumping.

It was on this tall structure, about 20 stories high. Just a stairwell, and a platform on top.

Walking up the stairs was horrible. I remember a sinking feeling in my stomach, the closer I got to the top. My friend who was watching (we’d decided that I’d go first) was laughing his ass off.

As soon as I leaned forward, the fear suddenly vanished, and turned into the one of most powerful feelings exhilaration I’d felt.

Biologists tell us that when we are gearing up for something scary, our fight or flight system starts to prime up. But once the event kicks off, all that conscious thinking goes out the window and that’s when instinct takes over.

If you’ve ever given a speech, the best way to get over your jitters is to start off strong. A loud voice, a strange comment, anything other than a shaky introduction to a boring topic.

It’s kind of like taking all the nervous energy you imagine coming at you from the crowd, sucking it up and throwing it right back at them. This gives you an enormous amount of power.

Common advice given to kids being bullied is as soon as you stand up to them, they vanish. If you realize that a bully is just aggressive behavior covering up fear, it HAS TO vanish when it’s presented with an assertive defense of your boundaries.

When I used to go backpacking, a few places would have bears. Before we’d go off into the woods, the rangers would give us a checklist of how to deal with the bears. Always keep some pots and pans next to you when you slept. If any bears came close to your camp, just start banging and yelling away and the bears would split.

Unless you are about to getting eaten by a bear (and in many cases, even if you are!) your fears are false.

All you’ve got to do is blast through them, and see what’s on the other side.

No matter what you want, it’s out there.

The only thing keeping you from getting it is in your imagination.

And that is EXACTLY where your strengths lie as well.

Use one to vanquish the other, and you’re good to go. 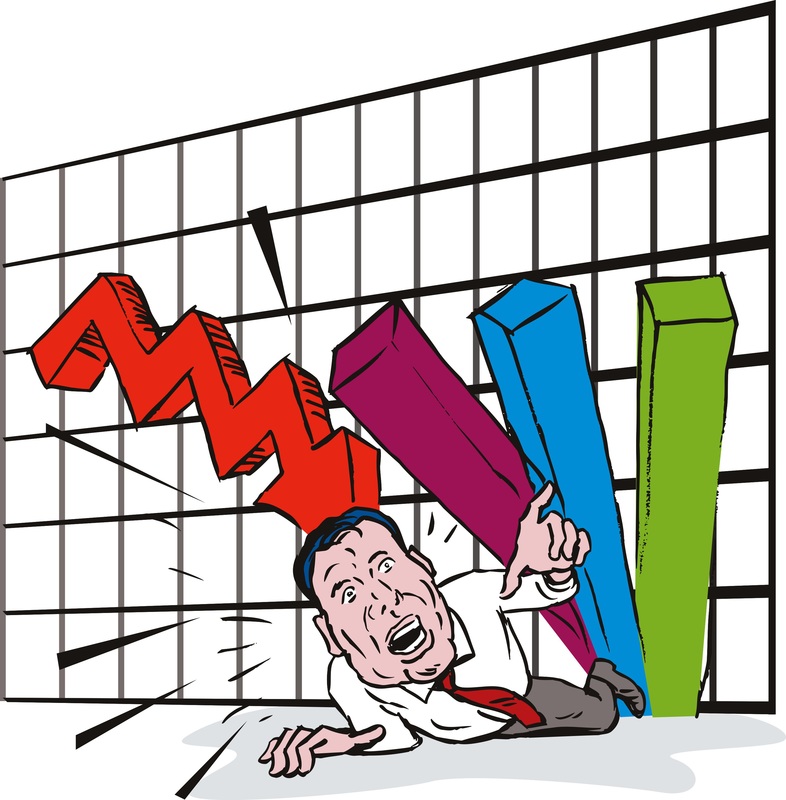 A common question people have is how to manifest things faster.

They’ve got a goal, they’ve created a visualization, and they’ve been doing all the meditations and the affirmations, yet nothing seems to be working.

I’m sure you’ve heard the definition of insanity is doing the same thing and expecting a different result, right?

I had a boss once that use to get under our skin. He would ask us to call a vendor, and try to get some information about certain supplies we needed. We’d call, they’d give us the information, but the boss didn’t like it.

So he’d tell us to call again, and ask again. Same question. I guess he figured maybe the first time the guy who answered the phone didn’t feel like telling us the whole story.

Once I was driving somewhere with my girlfriend, and we’d taken a wrong turn. This was back before GPS, so all we had were the AAA maps. Clearly marked, with big yellow lines. There was no question where we were, she was just upset that we were behind schedule.

She wanted to pull over and ask for directions, even though the map showed where we were. “Do you want me to ask them if the map is correct?” She laughed and we kept driving, finally getting to where we were going.

The CEO of Sony once said that if you want to double your success rate, all you’ve got to do is double your failure rate.

This is the missing piece of the puzzle when creating any kind of success.

Failure, or getting what you didn’t expect, is JUST as important as success.

Think of a guided missile. It rarely goes straight to its target. It’s got built in sensors and auto correct functions because the engineers EXPECT it to always be going off course.

If they just aimed it and shot it like a big bullet, it would always miss.

Any outcome is the same. Before you get there, you have to EXPECT to go off course.

Then you’ve got to pay attention to feedback, both good and bad, to keep refining the right path.

How can you manifest faster?

Try more things. Get more feedback. Every piece of feedback you get will make it happen faster.

If you don’t like the feedback you ARE getting, doing something different will get you different feedback.

The more feedback you get, the quicker you’ll get there. 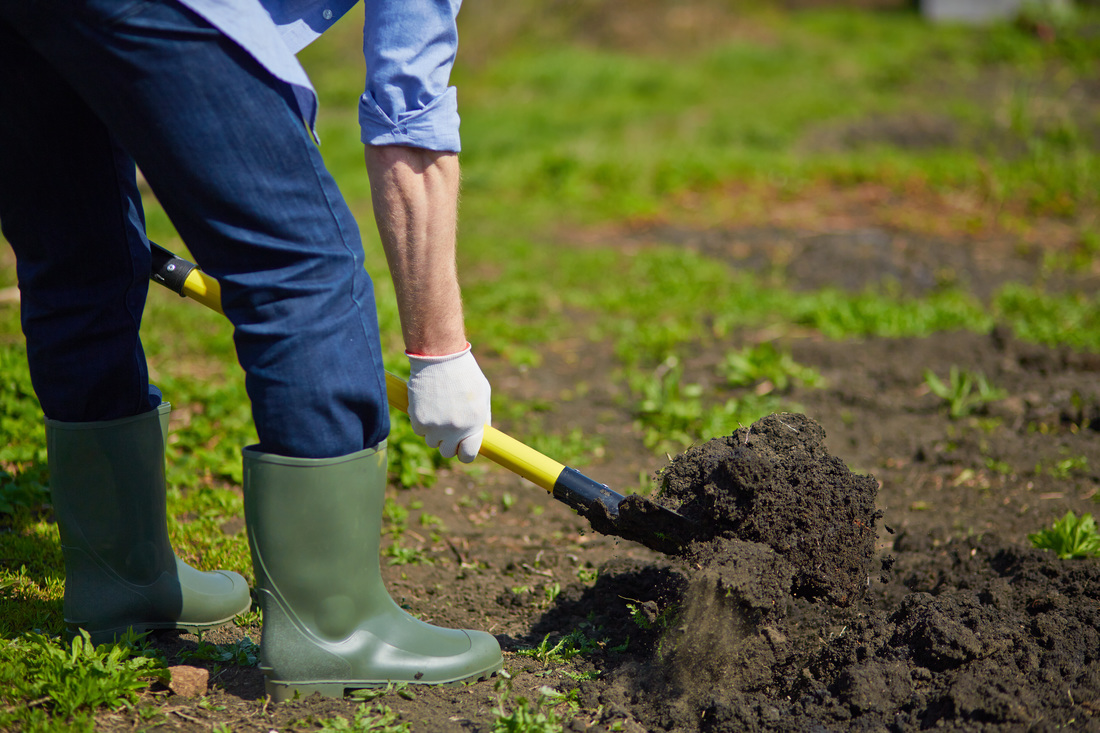 Would You Rather Dig For Food?

Many people follow a philosophy that says in an ideal world, we shouldn’t need money.

While it would be nice, not having to worry about money, we’d also be without most of the stuff we have now.

There’s a lot of popular writers and philosophers that say without money we could simply barter for what we wanted, but the cold harsh truth of economics tells a different story.

To begin with, all creatures must work to get food. The idea that some animals just kind of lounge around all day, and find food whenever they need it, isn’t entirely accurate.

Most animals both eat and are eaten. Most animals live in a significantly decreased population. And most animals know nothing other than survival instincts. Fear,  hunger, pleasure.

The reason money exists in the first place is because so many people are capable of making so many different things, that it’s impossible to simply trade what you’ve got for what you want.

Whatever your contribution to the global economy, that which you put in, you get back money.

With which you can buy anything you’d like (legally, of course!)

The harsh truth is that most people have jobs they most certainly WOULDN’T go to if they weren’t getting paid.

This is simply how humans interact on Earth. All doing what they can, getting paid, and buying what they want.

Without money, the whole system would collapse.

If you want more money, all you’ve got to do is figure out how to contribute more. Add to your skills. Interact with a wider diversity of people. Expose yourself to different ideas.

The vast amount of fortunes took lifetimes to build. But building your fortune is why you were put here.

Because in building your fortune, you necessarily must figure out what people want, and figure out the best way to provide it.

If EVERYBODY on earth was busily figuring out how to best build their fortune (instead of stealing it or gaming the system in their favor) we’d all be better off.

No matter who you are, or what your experience is, you are in the perfect place to start.

Because there’s no where to go but up.