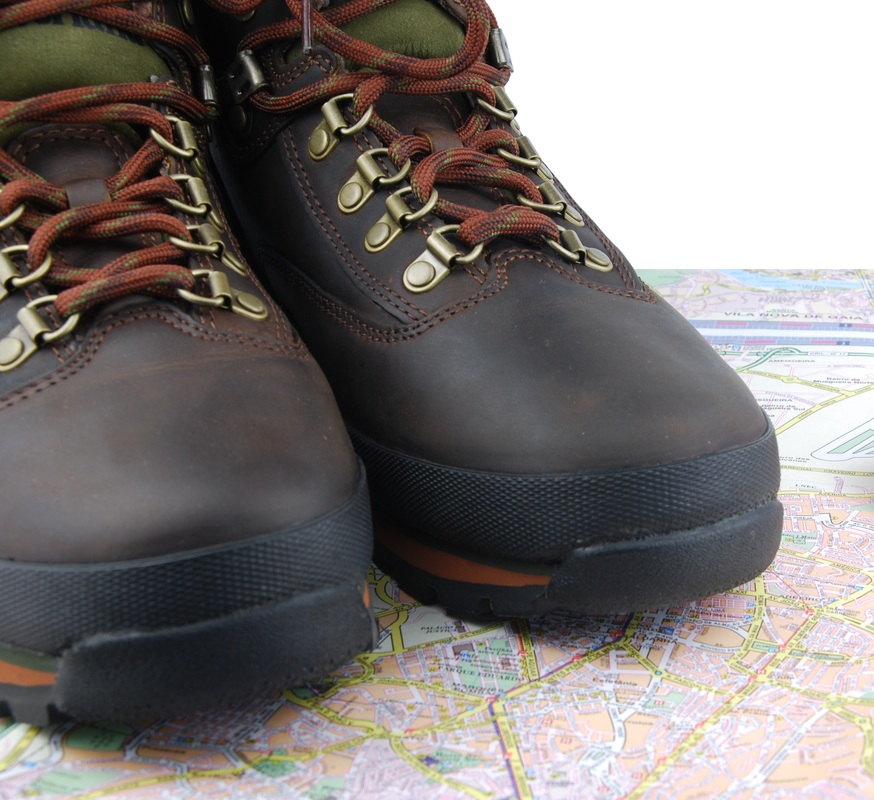 The Roots Of Self Sabotage

When I was in high school we had to take driver training.

We first had to practice in these pretend cars in the classroom, and then we practiced out on the street.

When we went out on the street, we had an instructor and three students.

We would take turns driving, and the instructor, in the passenger seat, would have his own brake pedal.

He usually used it when I was driving, especially around corners. I remember once or twice I saw him grab the armrest in anxiety.

Often times we humans tend to think we are self-sabotaging ourselves.

We want to do something, we get started, and everything’s going fine.

But then we do something totally idiotic, and ruin everything.

“Why do I always mess up a good thing?”

You may ask yourself this from time to time.

They are like that driving instructor. Putting on the brakes because he or she thinks you are going too fast.

Who told them to do that?

Now, you probably don’t remember it. It probably happened subconsciously when you were very young.

But in reality, that part of you that you may refer to as “self-sabotage” isn’t messing you up.

That part of you is doing its best to keep you safe.

See, what happens is we are kids, then we grow up.

But sometimes we fire off some old triggers we don’t know are there.

Those old triggers that think we’re still living in the world we lived in when we were very young.

So, calling this “self-sabotage” isn’t really an accurate label.

It’s more like having two captains of your ship that have different ideas of where you’re going.

The adult, conscious part of you wants to head out to deeper waters and look for treasure.

The younger, subconscious part of you wants to stay close to shore where it’s safe.

Sure, from an adult standpoint, your subconscious is messing you up.

From a subconscious standpoint, YOU are the one messing up!

You want to go out in the water where it’s dangerous! Where there are monsters! Where you might sink!

The good news is you can go back and calmly explain to your subconscious that it’s OK to head out into deeper waters.

That it’s OK to not be able to see the shore.

That there is TREASURE out there!

Once you’re headed in the same direction, it will be smooth sailing.