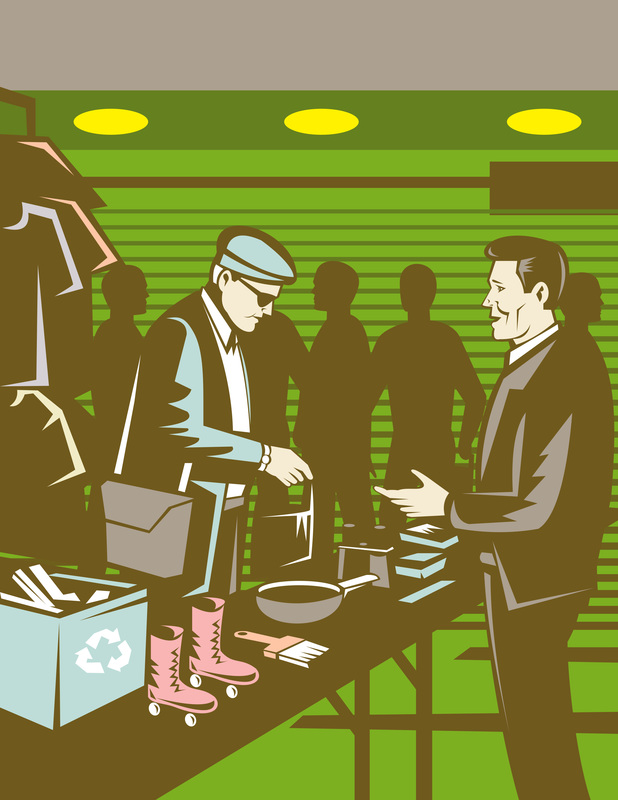 What Are You Willing To Trade?

​When I was a kid I would love to go trick or treating.

I’d spend at least a week on a costume, and make sure I hit all the good houses.

The BEST houses were the ones with all kinds of decorations, and lights.

It was pretty cool to go door to door, say the magic words, and get free stuff.

Of course, it wasn’t free, but it felt like it. The people giving away the “free stuff” were also getting something as well. They got to see all the neighborhood kids dressed up. They got to get recognition from the kids if their house was particularly well decorated.

A lot of people, even as adults, seem to have the same strategy. We believe that all we need to do is say the “magic words” and we’ll get “free stuff.”

If you’re saying affirmations (magic words) and you’re not getting “free stuff” then all you’ve got to do is change your affirmations, right?

The whole purpose of saying affirmations is to change your beliefs. Then with different beliefs, you will change your behavior. Your behavior, of course, is how you interact with other people.

And when you get “stuff” it’s NEVER going to be free.

Because everybody who will “give” you “stuff” will ONLY give you stuff if THEY think they are getting something MORE in return.

All those adults who passed out candy on Halloween didn’t do it as an obligation. They did it because they got MORE out of the night than they put in. They emotional pleasure they got seeing all those cute kids dressed up was MORE than the effort they put on their decorations and the few bucks they spent on candy.

This can be actual stuff, this can be an experience, this can be good feelings. But it has to be SOMETHING. Otherwise, why would they give you anything?

This sounds harsh, and contrary to what many “Law of Attraction” gurus are preaching these days.

But if you ARE expecting “free stuff,” ask yourself these hard questions.

The flip side of these harsh questions is that you really CAN get anything you want. Provided you find out what other people want FIRST, and then figure out a way to give it to them.