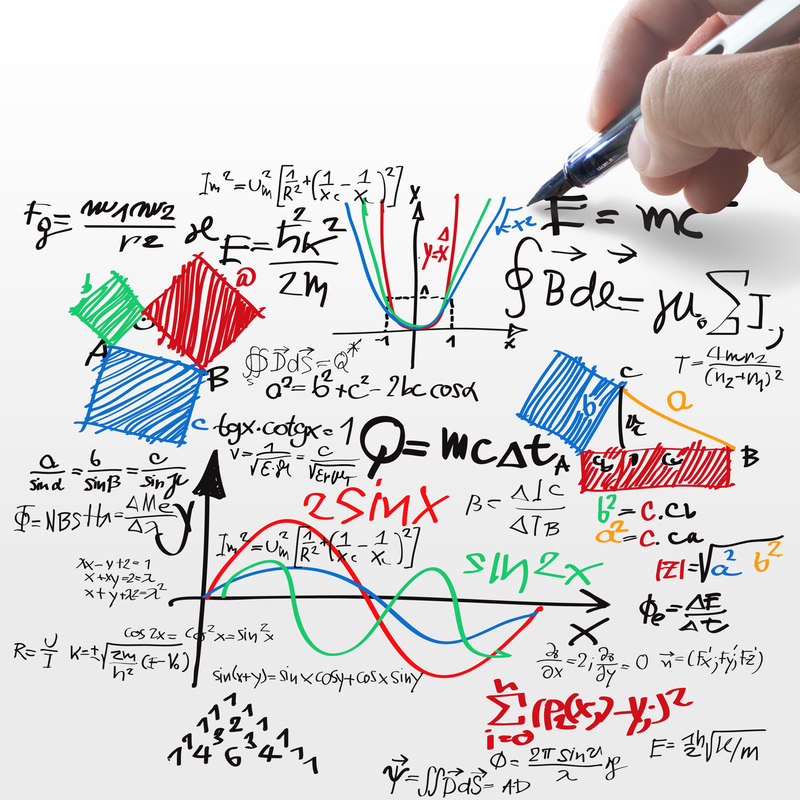 Are You Waiting For Proof

​When I was a kid I loved science.

I loved taking things apart to see how they worked. (And not being able to put things back together).

I remember sitting spellbound as my brother told me all about molecules, atoms and subatomic particles.

The unseen beyond the reality we think is complete.

Later, while other kids were reading comic books, I was reading science books.

I’ll admit, science is great. But it does have SEVERE limitations.

Often times, people will use it as an excuse to keep from doing something risky.

Or even believing in something that may make them look foolish.

They proudly call themselves “skeptics” as if they are on some higher intellectual plane.

They say things like, “Well, do you have any proof?” “Have there been any studies done?”

Problem with statements like this is by the time there’s sufficient proof, everybody knows about it and it’s no big deal.

It’s the people who charge ahead WITHOUT proof that are the hero’s. Not the skeptics hiding in the laboratory of the mind.

This is one of the driving factors behind “cognitive dissonance.” We literally CAN’T SEE something that PROVES we are wrong. We are somehow wired to protect our ego at all costs.

Sometimes though, you’ll find some study or a piece of evidence that proves what you already know. Something that can give you a decided edge in the dog eat dog world out there.

The thing about both of these books is that they were based on DATA, not theory.

He actually had guys and girls go out into the world, and specifically dress and act certain ways in order to see how people responded to them.

The results were very, very interesting.

One thing that turned people off the MOST was incongruence. Meaning when somebody was saying something that was in direct contradiction to their body language.

That tends to send out a very “icky” vibe.

On the other hand, people who were the opposite, totally congruent, were more attractive than anybody. Despite the clothes they were wearing, and even despite the actual words they were using. So long as the “content” of their words weren’t aggressive, people couldn’t get enough of them.

Being congruent is something that will make EVERYTHING you are doing much, much easier.

How do you get more congruent?

That’s ONE of the many benefits of the Interpersonal Resonance course.