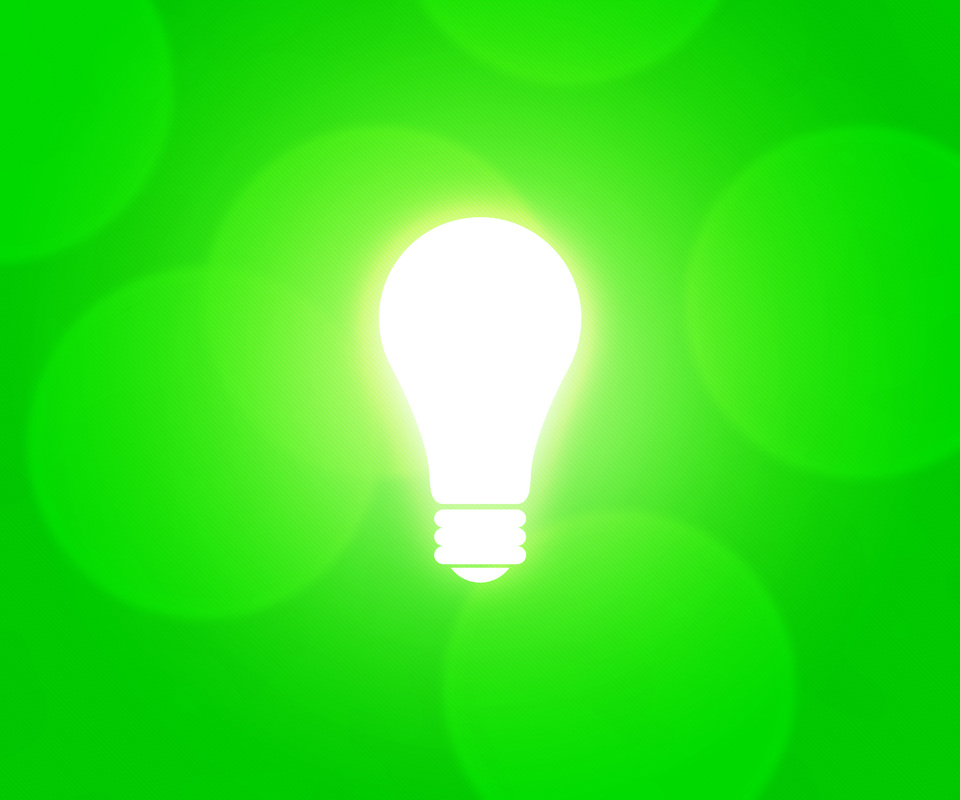 ​When I was a kid I got a Swiss Army Knife for a birthday.

At the time, I thought it was the coolest thing. Couple knives, magnifying glass, a saw, some tweezers, and a toothpick.

I was in boys scouts at the time, and most of that stuff came in pretty handy.

The core message of Think and Grow Rich are “thoughts are things.”

Everything that’s around you right now, was once a thought. Now it is a thing. Sounds pretty cool, but it’s also pretty normal.

Sure, in the short term, it’s a pretty mundane facet of human nature.

But when you think of a BIG thing, that’s when it starts to get interesting.

Especially if you aren’t really sure WHAT that thing is, only an idea of the kind of outcome you want.

Sort of like shopping for a new shirt or a pair of shoes. You don’t have a specific idea in mind, but you’ll know it when you see it.

Only when you’re building stuff, you’ll know it when you create it. And most often, all along the way you’ll create all kinds of other things. You’ll also create a lot of new relationships.

I’m sure you’ve heard of the “holographic theory” of the universe. Everything is a mirror of something bigger, and something smaller.

Now whether or not this is a metaphor isn’t really so important. Because creating your life is a lot like making a peanut butter sandwich. Or making something to eat when you aren’t sure.

You get started, see what kind of ingredients and tools you’ve got, and get to work. On a broader scale, getting something to eat is part of staying fed and healthy. And every time you make something to eat, you get more information in your brain on how to do that, and the results you’ll get.

No matter what you want, it’s out there. Maybe it exists, maybe it hasn’t been created yet. Maybe YOU are the only one thinking of that right now.

There are two crucial elements in between those thoughts in your head, and those things out in reality that they’ll become.