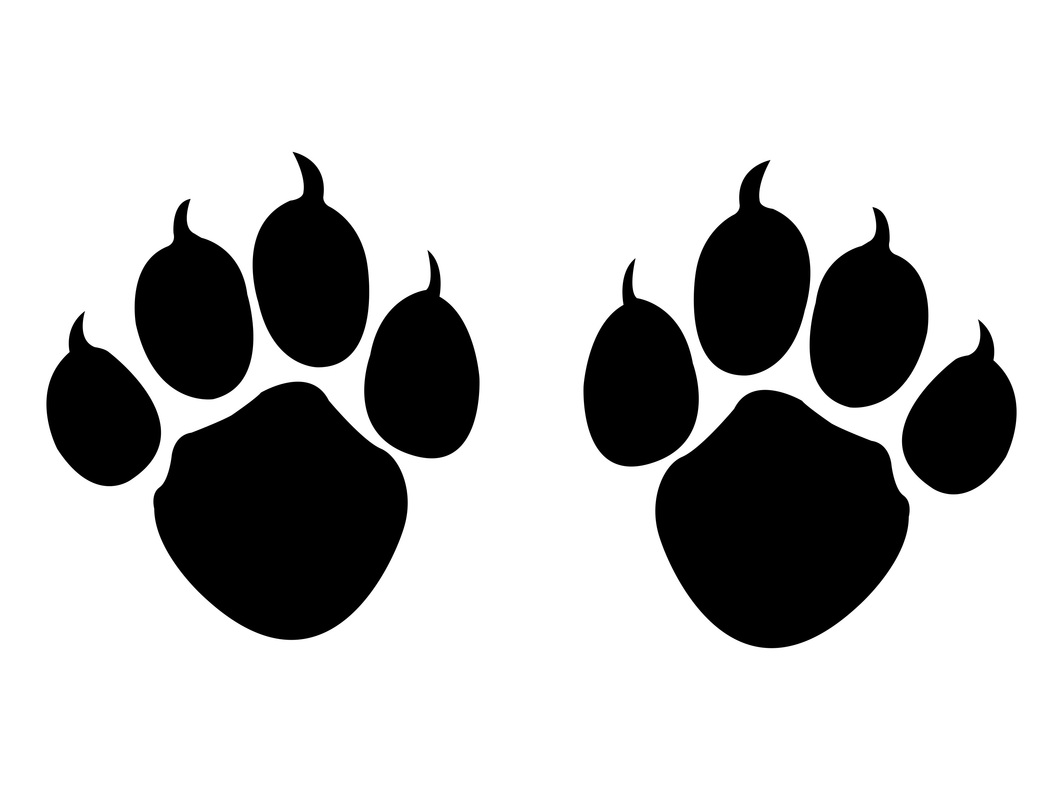 How To Build Up Interest

Here’s a cool “trick” you can use the next time you’re in a conversation.

It’s used to build “response potential,” which is that feeling other people get when you’re talking, and they focus more and more on what you’re saying.

This is great if you’re giving a presentation, or telling a story, and you want to make sure you keep people’s interest throughout the whole story.

(or if all your friends have ADD, lol)

Anyhow, it’s where you put the pauses when you speak. Most people put them where they’d put a period.

I was walking down the street (pause).

Then I saw this dog (pause).

The dog looked at me and said he was hungry (pause).

The “trick” is to take away the pauses from where the normally go, and put them in the middle of the sentence.

I was walking down the (pause) street and I saw this (pause) dog and he looked at me and (pause) said he was hungry.

The reason this works is the human brain HATES unfinished business. All TV shows, waiters, writers, all use this to get effect.

So even if your story is pretty lame (really? A talking dog?) if you put in the pauses, people almost be FORCED to pay attention.

Especially when you DON’T leave them any pauses (room in their brain to process what you’re saying) when you get to the “punch line.”

Most people, when they get to the “punch line” they stop and look around at everybody like they’re waiting for applause or something.

They’ll wonder why, since even though you were talking about some ridiculous talking dog story (or whatever) there’s just SOMETHING about you that keeps you in their minds.

Now, imagine if you combined this with some stories that were interesting on their own!

Of course, this is just small piece of the charisma puzzle.

Body language, belief about yourself, how you look at people, how you use your gestures, all play a part.

But when they’re working together, YOU will be unforgettable.