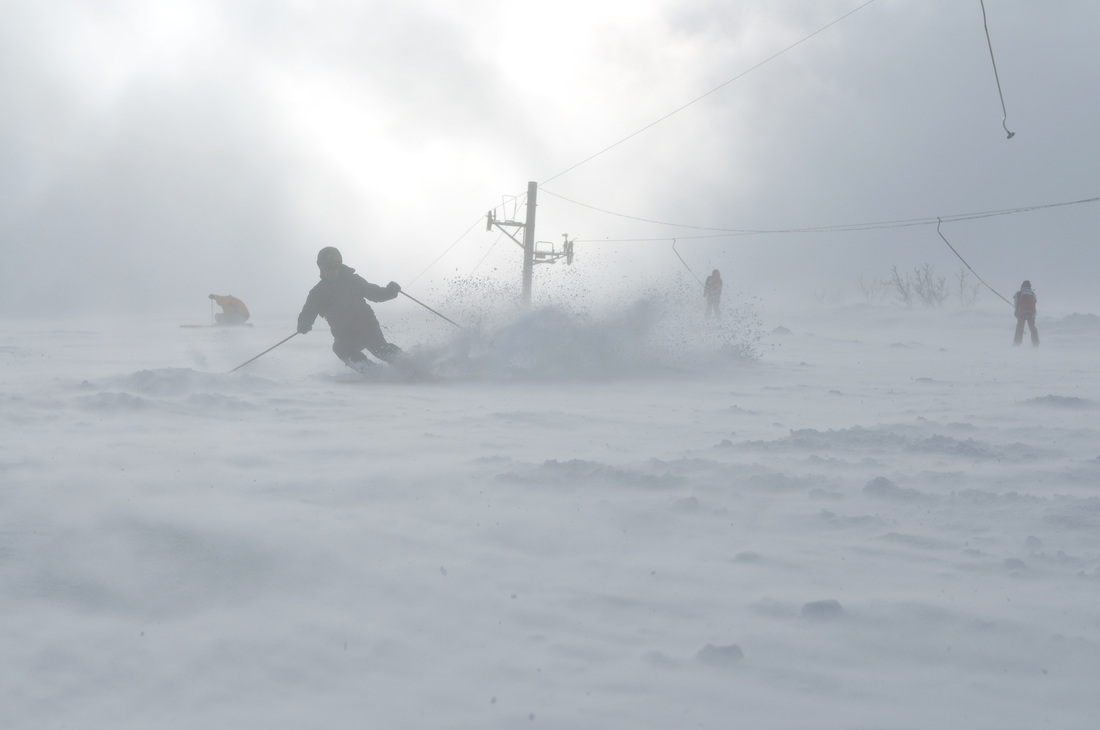 ​When I was a kid, my sixth grade class took a week long trip to the local mountains.

It was the first time I’d seen snow up close.

I was amazed how easy it was to make a HUGE snowball. We’d found this field, and started rolling one across the field.

By the time we’d gotten it to the other side, we needed about four kids to push it.

Of course, then we made another, and another and piled them up.

For some reason I thought making a huge ball of snow was a lot harder. But all you need to do is start with one no bigger than your hand, and just keep on rolling.

Most people start all kinds of personal improvement projects, and get discouraged. If you go to your local gym a week after New Year’s it will be packed. But go a month later and they’ll be the regular old people.

People have HUGE goals. They start of with HUGE motivation. Then they push themselves WAAAAAY to fast to soon.

Then they realize there’s NO WAY they can keep this up, so they quit.

But when you start ANYTHING, the most important thing is momentum. Instead of going balls-to-the-wall, start of VERY slow.

Instead of trying to lose 500 pounds in the next week, for example, shoot for fifty in the next year. That’s only a pound a week!

Even if you don’t know what you want out of life, try SOMETHING different each day. This will build up your “trying something different” muscle.

Even if it’s eating in a strange restaurant, or ordering a different drink at your local coffee shop.

The absolute most essential ingredient in ANY kind of self development program is consistent ACTION.

How much action? Just a little bit. Not so much you need super human willpower to keep going.

Enough to look back on your day, and think to yourself:

“That was interesting. I wonder what I can try tomorrow?”

If you try something every single day, and keep a journal, you WILL amaze yourself in a few months.

In a few years, you’ll not only be MILES ahead of where you were, but pretty much everybody else on Planet Earth, who spend most of their time on Facebook complaining that nothing ever happens to them.

It all starts with small, easy to take action.

Here are some ideas: