One of the biggest causes of human suffering is an instinct mismatch.

In a hunter-gatherer environment, if you didn’t the tendency to eat as much as you could whenever there was food, you didn’t have much of a chance of surviving.

Since food was limited. When you had some, you had to get as many calories in you (and ON YOU in terms of energy storage) as possible.

But nowadays, that’s a very dangerous strategy. For obvious reasons.

A lot of our instincts were GREAT for primitive times, not so much today.

A couple of these are authority and social proof.

Countless nations have gone nuts because they had a crazy leader (authority) that everybody rallied behind (social proof).

Even today, it’s VERY HARD to admit that we ourselves are influenced by these.

We LIKE to think we are rational, consciously driven, awake, etc.

But next time you’re considering doing something, ask yourself these questions:

Would you still do it if NOBODY else was doing it?

Would you still do it if there were ZERO authority figures behind it?

This is hard. Most of us don’t like to think of ourselves as pack animals.

But as I’m sure you know, many of the greatest inventors, scientists, researchers and explorers of all time didn’t wait around for social or authority approval.

Often times they did so despite not having ANY of that.

Another thing that can in the way of living a fulfilled life is emotional blind spots.

Things that suddenly pop up out of nowhere, and feel like a sucker punch.

Consciously, you have no idea why these things bother you.

They SUBCONSCIOUSLY remind you of some pretty scary things that happened as a kid.

When you were young, inexperienced, and were TOTALLY DEPENDENT on those around you.

The only problem is your lightning fast brain makes such fast associations, that something that is even SIMILAR today to something that happened long ago is going to FEEL just as scary.

Often times without having a rational explanation why.

Kind of like when you KNOW you just ate an hour ago, but you can’t help opening another box of cookies.

The way to “handle” your instincts is to manage them.

The way to “handle” those emotional blind spots is to RE-PROGRAM them.

This is much, much easier. You won’t have to manage them, since they’ll disappear.

Those emotional blind spots can be ERASED. 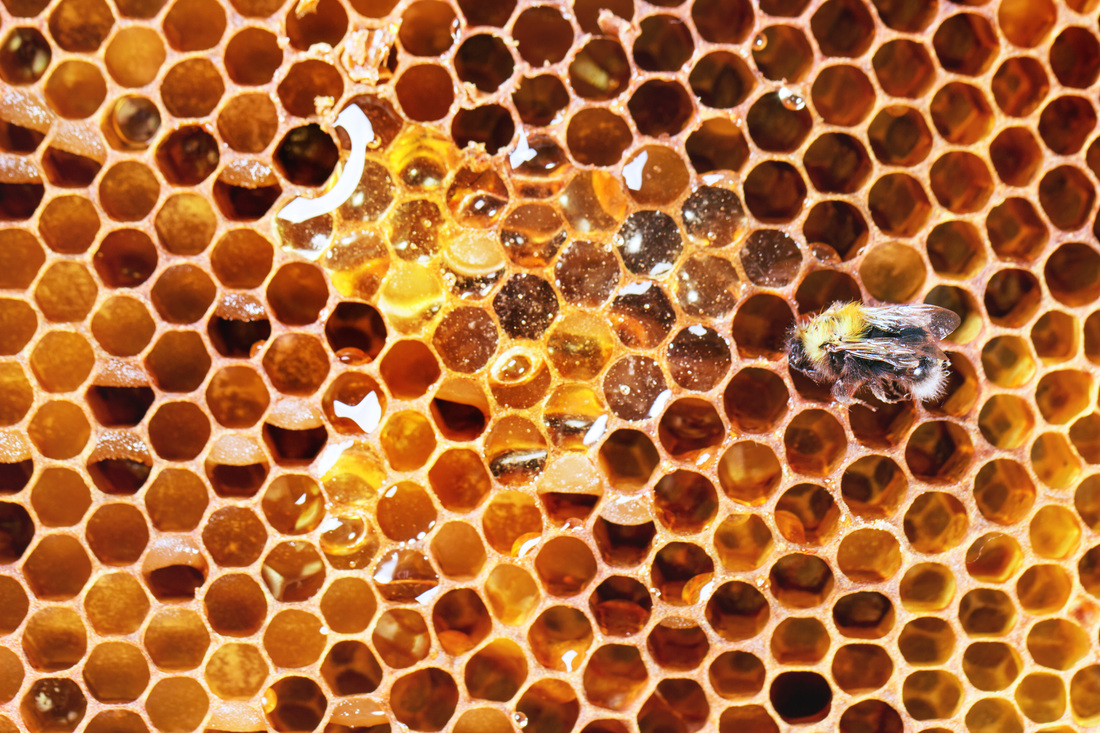