I used to do a lot of backpacking.

Once me and a buddy decided to take the back route to Mt. Whitney.

Most people go in through the front, so it’s really crowded.

But the back way in is a lot less crowed, and therefore has a lot more wide open meadows and streams and lakes with a lot of fish.

The back way to the top is a five day hike. The front way is two, one if you start at dawn.

The first day was the worst. Fifteen miles. We wanted to push over the first pass, which was very difficult.

One stretch of about two or three miles was particularly grueling.

It was so loose that simply walking forward, by pushing off with your feet you lost a little ground.

But once we got over that first pass, it was magnificent.

A HUGE valley with several small lakes. Plenty of fish. No other people.

On the other hand, I’ve been car camping quite a bit. Where you drive right up and park.

Sometimes people even sleep in the car. You can bring huge coolers filled with food straight from the grocery store.

It’s only sort of camping if you sleep outside. But nothing comes close to sleeping on the ground, under the stars, knowing there’s no other people around for fifty miles.

Everybody wants more out of life. But few people are willing to put in the work to get there.

Some people spent a great deal of time, money and effort looking for “shortcuts” that will circumvent the necessary work.

If they’d spend that SAME amount of time, money and effort on ONE GOAL, for at least a year, they would make amazing progress.

Most any goal you want (at least that’s worthwhile) WILL take time. It will take effort.

And you will have those long uphill climbs that seem like you’re putting in TONS of work and not making any progress.

That is when it’s easiest to quit. To question your motivations. That’s when the self doubt starts to creep in.

You may even find that the biggest obstacles between where you are and where you want to be are your own doubts and fears.

Does this mean if you remove your doubts and fears your goals will magically appear?

But the required ACTION to get there will be much more fulfilling.

So much so that you’ll enjoy doing it. Even if others think you’re crazy.

If you don’t take efforts to create your life, somebody else will do it for you.

Most people are content to do that. It’s safer. Less scary. You won’t get in trouble.

But you won’t get much else, either.

What do YOU want?

If you’re like me, you’ve started and stopped a lot of projects in your life.

When I was a kid I had a friend who built all kinds of models. Planes, cars, buildings.

I convinced my mom to buy me one, and I gave up after a couple of days.

I have a friend who’s always starting new hobbies. Ham radio, remote controlled helicopters, learning the bass. Yet he always loses his excitement (much to his wife’s frustration) as soon as his new toy comes in the mail.

He’s got a huge antenna up on his roof. I don’t think he’s used it more than a few times.

When people set goals, often times they aren’t really goals. They are wishes. Then we get started, and realize how much work is involved. Sure, we’d love to get them if somebody would just give them to us.

But when we realize how much work is involved, it kinds of puts things into perspective.

Then there’s that “opportunity cost” that most people don’t like to consider.

That’s why it’s really a good idea to choose ONE major goal for each area of your life. Financial, career, hobby, relationship, etc.

And along the way, you’ll branch off, learn new things, redefine your ultimate goal. This is what makes life worth living. The pursuit of things that are important to YOU.

Even then it’s difficult. Any goal requires being able to measure your progress. Otherwise you don’t know if you’re REALLY moving forward, or just kidding yourself.

That’s why a very IMPORTANT area of life is your health.

Not only is it the most crucial part, but it’s the EASIEST to measure.

Even if you get out and walk every day, you can measure the time. The distance. The frequency.

And once you PROVE to yourself that you can get real results (instead of imaginary results), it makes all those other goals much more believable.

They slowly transform from wishes, to goals, to daily actions, to consistent achievements.

It all starts with making the decision to move your body. Somehow. Someway. On a regular basis. 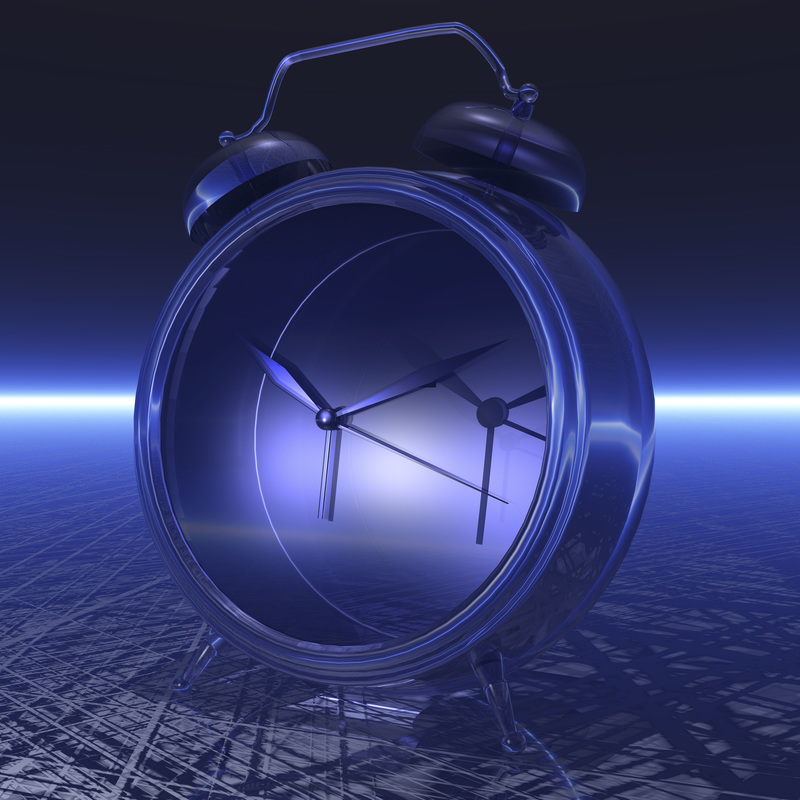 The Wisdom Of Slow and Steady

Whenever you want to make big changes in your life, it’s tempting to go full steam ahead.

I know from experience that this is usually unsustainable. Meaning you get burned out, and instead of dialing it back, you end up quitting altogether.

You might convince yourself you’re doing to do an hours worth of work every day. Maybe practice some kind of skill, or maybe do some meditation. You go all out for a couple days. Then it suddenly becomes a chore.

Unless you have a deep, burning desire, it’s tough to overcome this natural tendency.

One way is to start VERY slowly. Instead of jumping in and doing an hour a day (of whatever you want to do) do only five minutes. So easy you can do it real quick after you wake up, or right when you get home.

The trick is to develop the space in your mind, and your day, to do this kind of practice. Once it’s established, then simply expand it by a couple minutes a week. Yes, only two minutes or so a week.

After all, you’re building a great new habit or skill or belief system FOR LIFE. Shouldn’t you take some time to make sure it REALLY becomes part of you who you are, rather than some super energetic short term motivation?

Long time ago I read that one POWERFUL way to train your brain to REALLY BELIEVE that you can set and achieve any goal is by jogging every day for one hundred days.

I started, and for the first few weeks, I only jogged about five or ten minutes. But after that, once I built in the habit, I actually looked forward to it. Pretty soon I was running 3-4 miles every morning.

Many people find that before doing ANY kind of mental self development, doing some kind of exercise program is extremely helpful. You’re proving to yourself that you can set and achieve goals. You’ll get REAL FEEDBACK (time spent outside, etc.).

All things that add up to a better mental state anyway.

And when I was going on those morning runs (nowadays I go on morning walks for an hour or so) I do my BEST thinking. Ideas I NEVER would have thought of in front of the TV or sleeping in an extra hour.

If you aren’t doing something physical daily, at least five minutes worth, you should.