Thomas Jefferson is a guy whose name can cause some reaction.

Whatever you feel about him, try and put that aside.

One of my favorite quotes of his has absolutely nothing to do with politics or economics or anything normally associated with him.

“The sun hasn’t caught me in bed for fifty years.”

Despite how you may feel about the dude, you gotta respect somebody who gets up BEFORE the crack of dawn as a matter of course.

This isn’t easy by any stretch.

One of the most difficult things to do for us modern humans is respond to our own incentives.

For example, suppose you joined the marines, and were shipped off to boot camp.

If you KNEW that waking up even one minute late would mean you and your friends running all day, waking up would be easy.

Anybody could wake up in those situations.

Or if you went away to some weight loss camp, where there was literally NO FOOD to snack on, anybody could lose weight in those situations.

These are situations that have EXTERNAL incentives.

Responding to those are AUTOMATIC.

I was pretty out of shape. My goal was to run it in less than an hour, which is pretty slow.

But I was very lucky.

Because about a hundred meters behind me, for the entire race, was a group of marines.

And they were doing their marine “chant” the ENTIRE race.

It was very easy to imagine they were CHASING me, and I had to stay ahead of them.

This EXTERNAL incentive helped me achieve my goal.

The thing is though, that ANYBODY can pretty much do ANYTHING if the external incentives are strong enough.

What’s really powerful is if you can set and respond to your own internal incentives.

Getting up at the crack of dawn when nobody but you is going to know.

Sticking to your diet when nobody but you is going to know.

Hitting your financial goals when nobody but you is going to know.

Because if you CAN create and OBEY your own internal incentives, you can do ANYTHING.

Luckily, you DO have an internal guidance system.

One that you may have forgotten about.

Or worse, one that you may even think is your enemy.

In its current state, it can certainly seem like an enemy.

But if you can understand why, you can recalibrate it.

And turn it into your most loyal friend.

A friend whose support will help you create and obey any internal incentive you want.

To get anything you want.

I read an interview he gave a while ago.

He described how he tried to “con” the contestants.

He actually used the word, “con.”

Without his input, the contestants would have to use brain skills to choose which choice was the most appropriate.

Which is interesting in itself.

That’s the whole premise behind the popular game shows like, “Who Wants To Be A Millionaire,” and “Jeopardy.”

There’s a difficult question, the contestant has to answer, and we can play along at home.

But on “Let’s Make a Deal,” (the show Monty Hall hosted), it was a lot more emotional.

While the contestant was trying to decide which was better, Monty was messing with them.

He’d start offering more money if they made a certain choice.

And since he KNEW which was the right choice, he knew which direction to push them to make it more interesting.

Remember, he used the word, “con,” to describe this behavior.

And while this was happening, everybody in the audience was screaming at the poor guy or gal up on stage desperately trying to think.

This is the human condition on steroids.

You’ve got a decision, that in itself is not so easy.

But there’s also money at stake.

And there’s your social reference group.

And while they do sort of have your interests in mind, they won’t pay the price if you make the wrong decision.

In fact, it may even make them feel better if you make a mistake.

How do us poor humans ever do anything right?

Luckily, there is a simple way.

All those people on Let’s Make a Deal never knew what was at stake until they were up on stage.

Which means they don’t have much time to come up with a strategy.

They see the choice the same time everybody else does.

And there’s a huge amount of time pressure.

But in real life, you can easily avoid that.

Choose what you want ahead of time.

Before anybody else knows.

That way, choosing what to do will be a lot easier.

Because the right choices will take you closer, or teach you skills that will get you closer.

The stronger you choose, the easier it will to move toward that choice.

So choose carefully, and start moving. 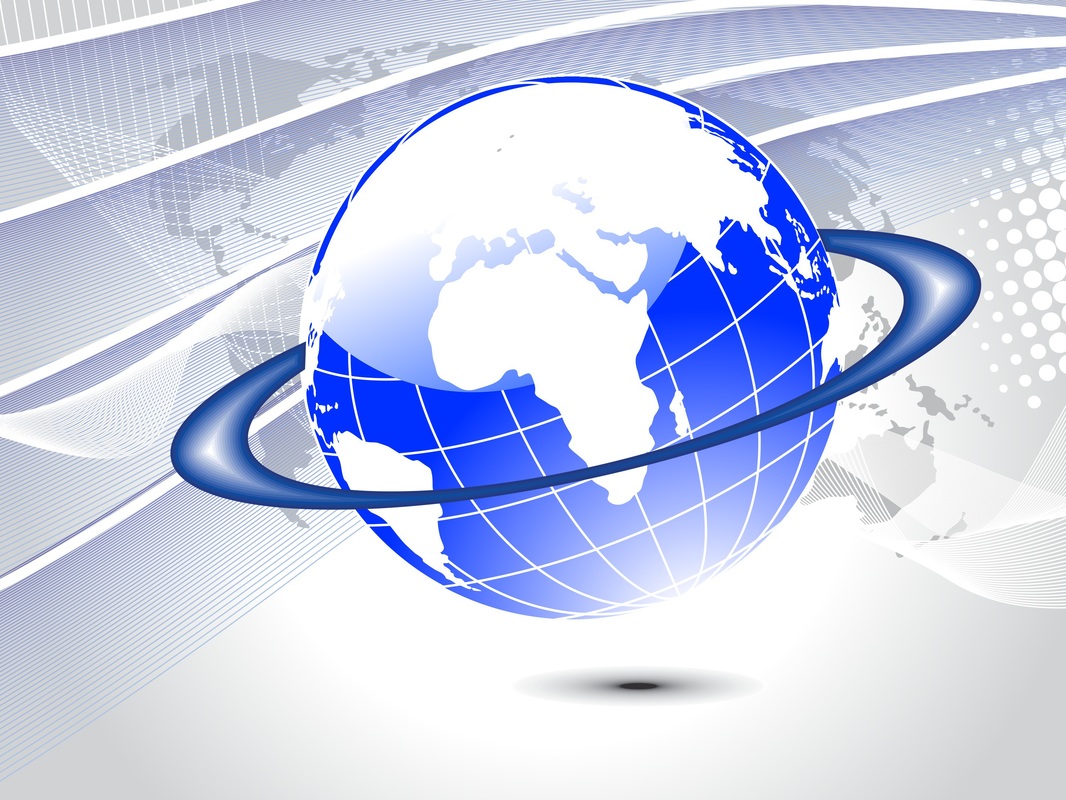 How To Create Zone Thinking

I’ve had the best things “happen” to me when I wasn’t really expecting them.

That’s kind of the definition of “luck,” when preparation meets opportunity.

If you’re sitting around on your couch waiting for the Goddess of Opportunity to come knocking, you maybe waiting a while.

You can do certain things to make these happen a lot more frequently.

Mind Mapping, for example, is a pretty good process for digging through your creative brain to come up with ideas you hadn’t thought of before.

Mozart often said that most of his inspirations came when he was out walking. Nowhere in particular, just walking and the ideas just “came to him.”

Any kind of repetitive movement is kind of hypnotic. Even driving, so long as you don’t have the radio on, is a good way to let your mind wander to creative places.

If you’ve ever been reading a novel, and had to reread the same page a bunch of times, that’s exactly what happened.

Paradoxically, you can create creative space where creative ideas are much more likely to pop up.

Jogging, walking, riding the stationary bike, doing yoga. All of these are PERFECT for letting your creative juices flow.

Only most people are so terrified to be alone with their own thoughts they HAVE to fill their ears with the latest pop music.

But when you consider the multitude of benefits you’ll get from regular exercise, in addition to the inspiration, it’s a wonder more people don’t do it.

Some of the greatest examples of visualization success comes from sports.

If you spent a ten or twenty minutes a day, doing something physical and at the same time using that precious to let your mind wander, the benefits would FAR outweigh the costs.

If you’re ready to get started, this will help: