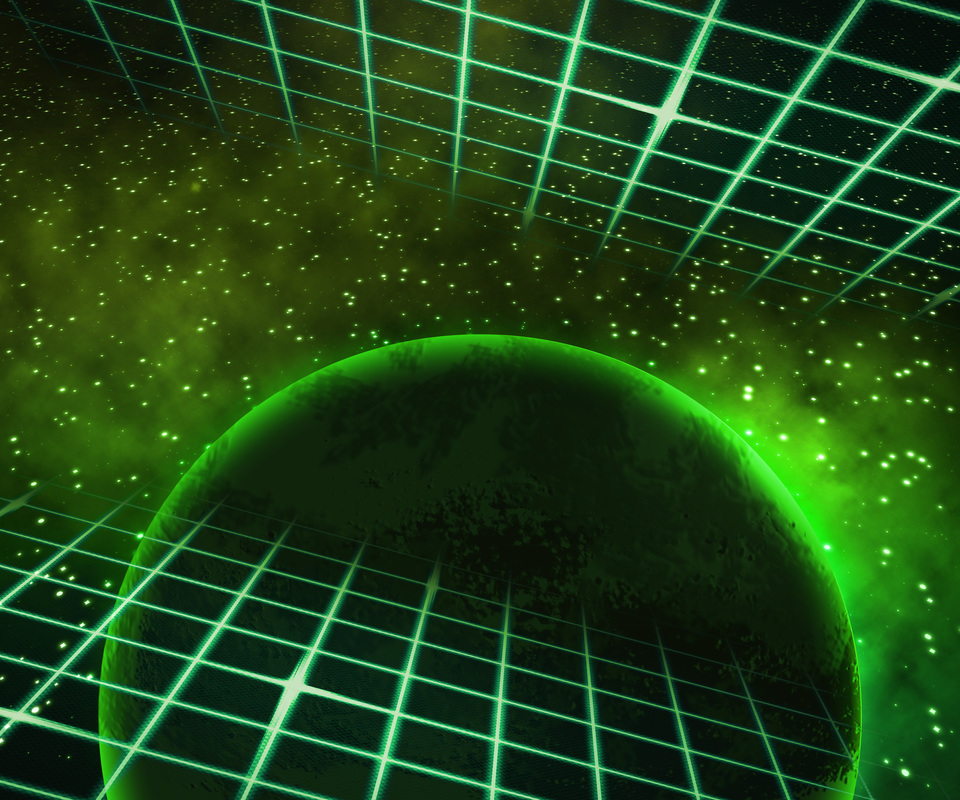 ​If you take a piece of ice out of the freezer, it will melt.

It undergoes what scientists call a “phase transition,” meaning it changes from solid to liquid.

I once had this freezer that, for some reason, was the PERFECT temperature for some weird science.

If I put an unopened plastic bottle of water in the freezer, it wouldn’t freeze.

But if I took it out, and opened the lid, the whole bottle would freeze in a few seconds.

It was the COOLEST thing to watch.

Usually phase transitions take a while, like water turning into gas as it boils, but when it happens quickly it’s pretty cool.

Like in those super far north areas where it gets really cold in winter. People make YouTube videos of taking a cup of hot water, throwing it into the air, and before it lands it’s frozen.

Human struggles can be seen as the same way. You can be pushing along, not seeming to make any progress and then BAM!

You’re up on the next level.

Most people are terrified to start ANYTHING unless they have some kind of guarantee it will work. And those that DO start something usually quit, because they don’t seem to be making any progress.

If you’ve ever tried to lose weight you know how frustrating this seems. At the beginning, you’re losing a pound or two a day. But then for a couple weeks, you’re flat lining.

This is when it’s EASIEST to give up, but at the same time, it’s the most CRUCIAL time to keep going.

Because it’s all that work on the plateau that is building up, which will eventually SPRINGBOARD you to the next level.

Next time you’re stuck, look up some old NASA launches on YouTube. See how much energy, and force is requires just to move a couple inches off the Earth.

Then imagine that same spaceship floating through space, effortless, not requiring any energy. Just momentum.

The energy is within you. When you tap it, you need to tap it consistently. Let it build up.

THEN you’ll go through your own “phase transition.”