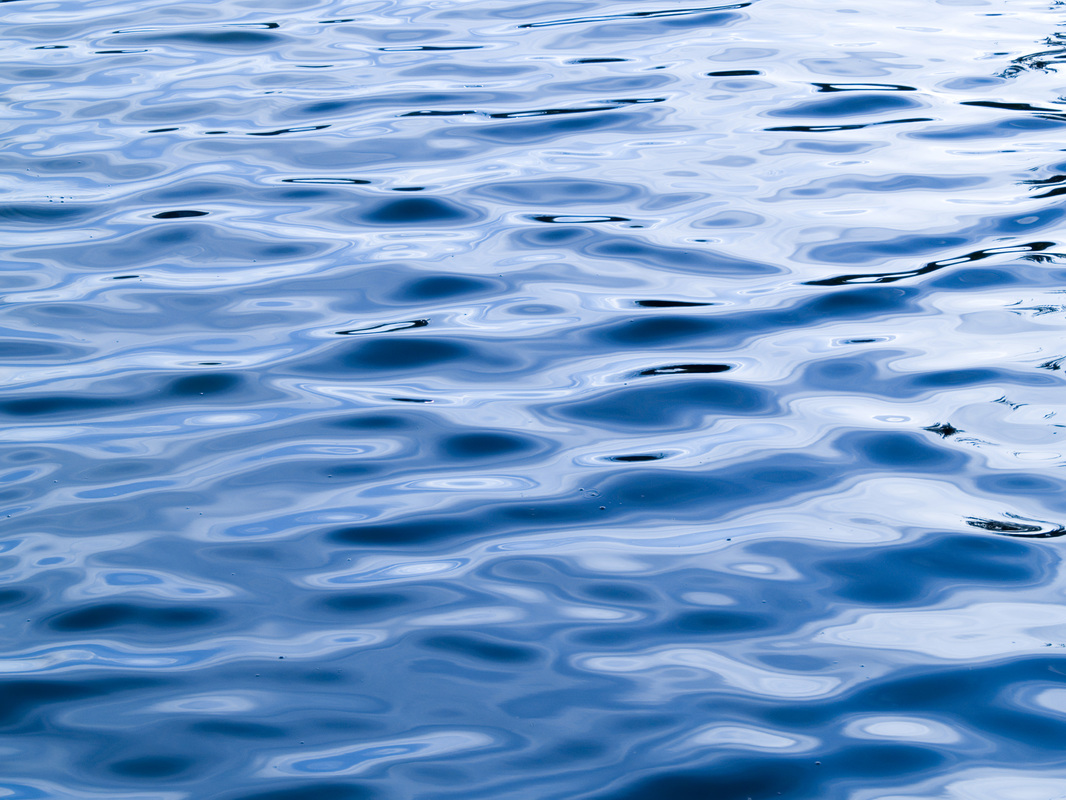 Peer Beneath The Surface

Very often we humans use metaphors to describe things. Usually to make it easier on the brain.

I read this fascinating book a while back called “Metaphors We Live By.” by George Lakoff, one of Chomsky’s original students.

It wasn’t quite what I expected. I was thinking it would be about some kind of mystical metaphysics or something. Maybe the deep meaning of life.

But it was something far more profound, and illustrates how pretty much ALL of our thinking is based on metaphors for what lies beneath the seemingly normal surface of reality.

Basically, whenever we use a noun that’s not a real object, (sometimes in NLP these are called nominalizations), we have to use them AS IF they are a real object.

And the preposition (the word that comes before them in the sentence) we use WITH THEM describes what kind of noun our subconscious minds think they are.

I know, this sounds kind of confusing.

But think of the noun, “meeting.” It’s not a physical thing. Sure, there’s the meeting room, the table, the chairs, the people. But the meeting itself is an abstract concept.

What KIND of noun do our brains think it is?

How about a team? We also say “on.” Because we travel with a team, to meet other teams. Also like a vehicle. Compared to a club, which is more like a container. “In” the club.

Which means in our most basic, fundamental every day language, we’re describing these abstract concepts in a way that we can pretend to make sense of them.

Most people imagine that reality is pretty simple. That what you see is what you get.

But you know there’s much more. The surface is just what’s on top.

What if all you thought about the ocean was what it looked like on top?

You know that there’s MUCH MORE to this “reality” than meets the eye. Much more underneath the surface.

Are you willing to dig through the false surface, to see what’s REALLY inside?