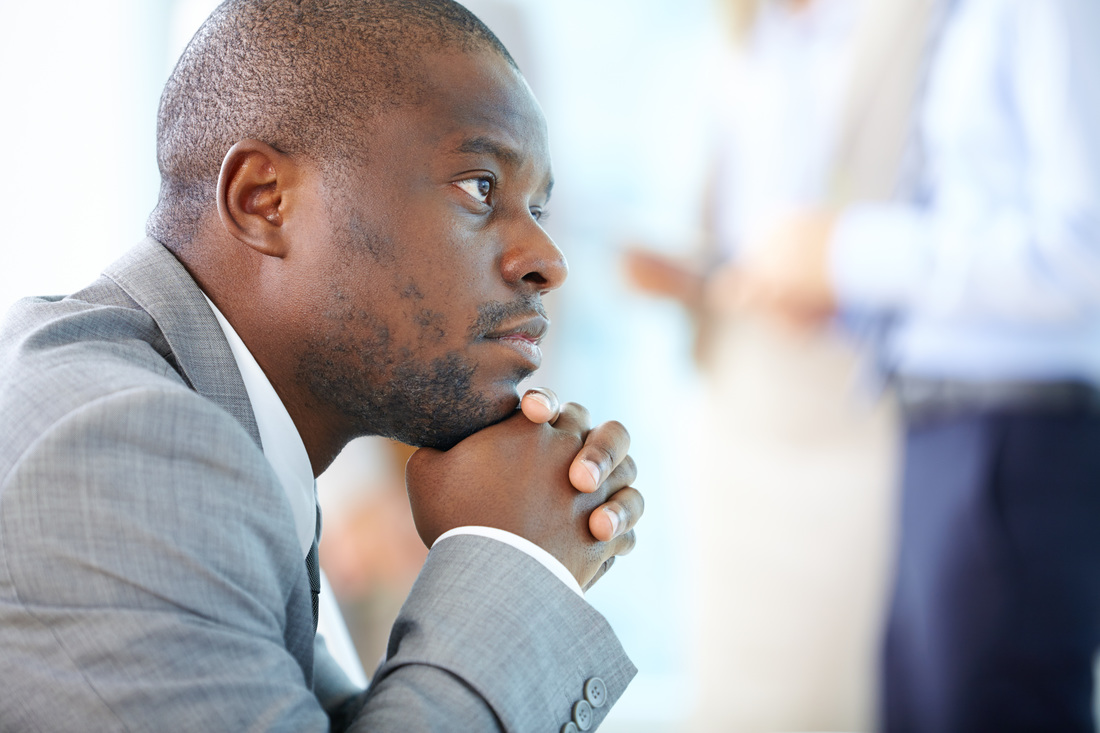 One of the most common ways people (in this case guys) use “luck” is in seduction.

Meaning if a guy “gets lucky” then he gets the girl.

However, if we dive just a little beyond internet mythology, it’s clear there’s much more “choice” going on than luck.

Studies have shown, that both for guys and girls, simply changing their posture (an indicator of confidence) will change how people “rate” them on that 1-10 scale. As much as two points in some cases.

Meaning if you’re normally a “6,” simply by changing your posture, you’ll be perceived as an “8.”

Of course, there’s also how well you can “interpret” your reality. Any girl will tell you that sending signals to a guy who simply doesn’t respond is about as common as sunshine.

And in most cases, the guy’s just too dense to pick up on them.

So from a guy’s standpoint, simply by changing their internal belief system a bit (more confidence) and changing how they perceive their reality (picking up on those signals) our metaphorical guy will suddenly get a lot “luckier.”

And even his friends will wonder why he’s always getting so “lucky.”

Luckily (lol), this doesn’t happen only for guys who are after girls.

One of my favorite lines is from the Talking Heads song, “Burning Down The House”:

Another variation of this comes from an old tagline from Investors Business Daily, (which has a FINE system for finding winning stocks, AND how to buy and sell them properly):

“With Investors Business Daily, the opportunity of a lifetime happens every couple weeks.”

In truth, many people wait their ENTIRE LIVES to “get lucky.”

When it doesn’t happen to them, they curse the gods of luck, as if luck is some kind of one way gift, like Halloween candy, or birthday presents.

Most people are sitting around waiting for the Goddess of Luck to come knocking, interrupting them in the middle of their favorite reality show.

She may indeed pass by your house every week or so, but she peeks in and sees you busily checking Facebook or worrying about the latest mainstream media gossip.

So she passes you by.

But just like changing our posture and noticing those signals can get a guy “lucky,” changing your internal mindset and noticing reality a little bit differently can get YOU lucky.

In any way you desire.