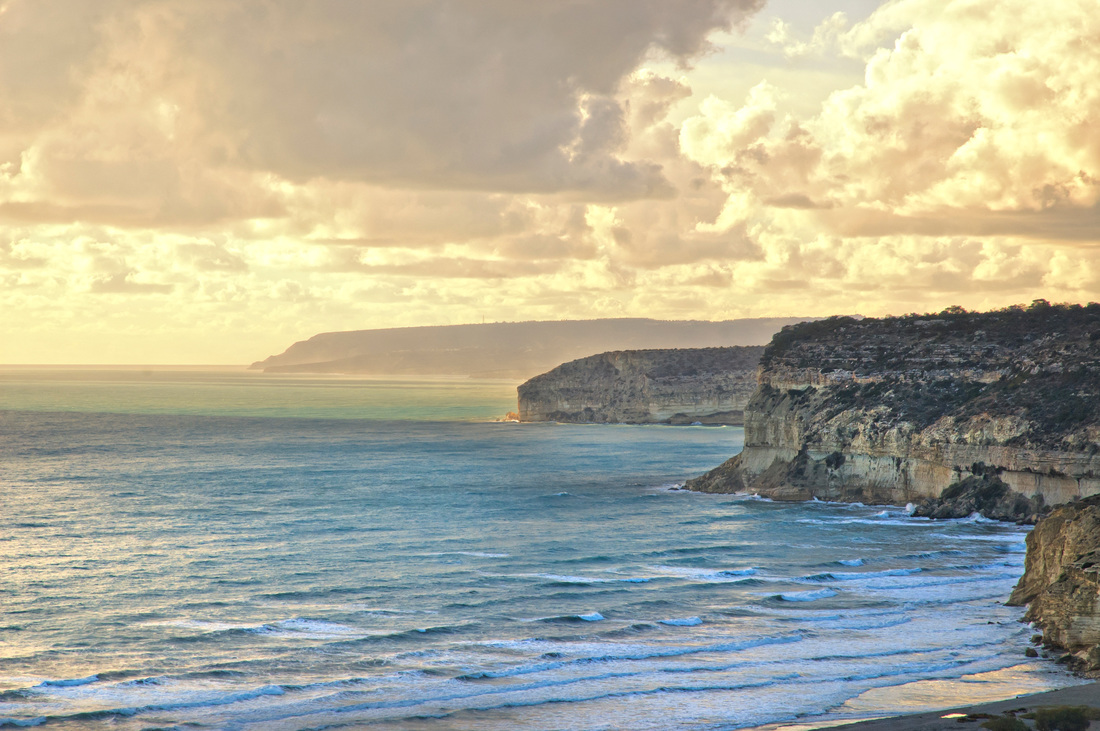 There was this big, outdoor mall where I used to live.

Me and my girlfriend would go there quite a bit, and they had this big climbing wall.

Vertical, with lots of fake rocks to grab on to. They had you in a big harness, and a rope that looped up through the top, and back down to a guy on the bottom.

As you climbed up, he’d pull in the rope.

If you’ve never been climbing, it’s a good feeling to feel that the rope is tight. It is a constant reminder that if you slip, you won’t slip very fall, since somebody’s got your back.

But sometimes, that rope can get in the way. In the world of rock climbing, there’s two basic signals, both communicated through tugs on the rope.

Meaning you don’t want the rope too tight, as it constricts your movement.

Meaning you want the rope to be tighter, as you are coming up to a difficult part.

But on this mall wall, with most of the people never having climbed before, they almost ALWAYS want the rope to be tight.

This keeps them safe, but it restricts their movement.

Life has always been a balance between safety and risk. Ever since the dawn of time, people have had to decide which path to choose, pretty much with every choice.

In some societies that still live a very primitive lifestyle, the hunters go after big game, rather than small game.

At first, the scientists studying them didn’t understand why. If they went after smaller game, it would be safer, and more successful. They would average more meat per hunting trip.

Then they saw what happened when they brought home the big kill.

It seems when there’s a big potential reward, people are much more likely to take risks.

However, if you’re always playing it too safe, you’ll never sense there are a LOT more rewards out there, just waiting.

What’s more, most “risks” aren’t really risks at all, since the downsides only involved social safety, which is ALWAYS in flux.

Which means not only are most people NOT SEEING the rewards that are there, they ARE SEEING risks which aren’t there.

If you flip things around, you’ll see a lot more rewards, and a lot less risks.

Get rid of some of those emotional blind spots, and you’ll see.