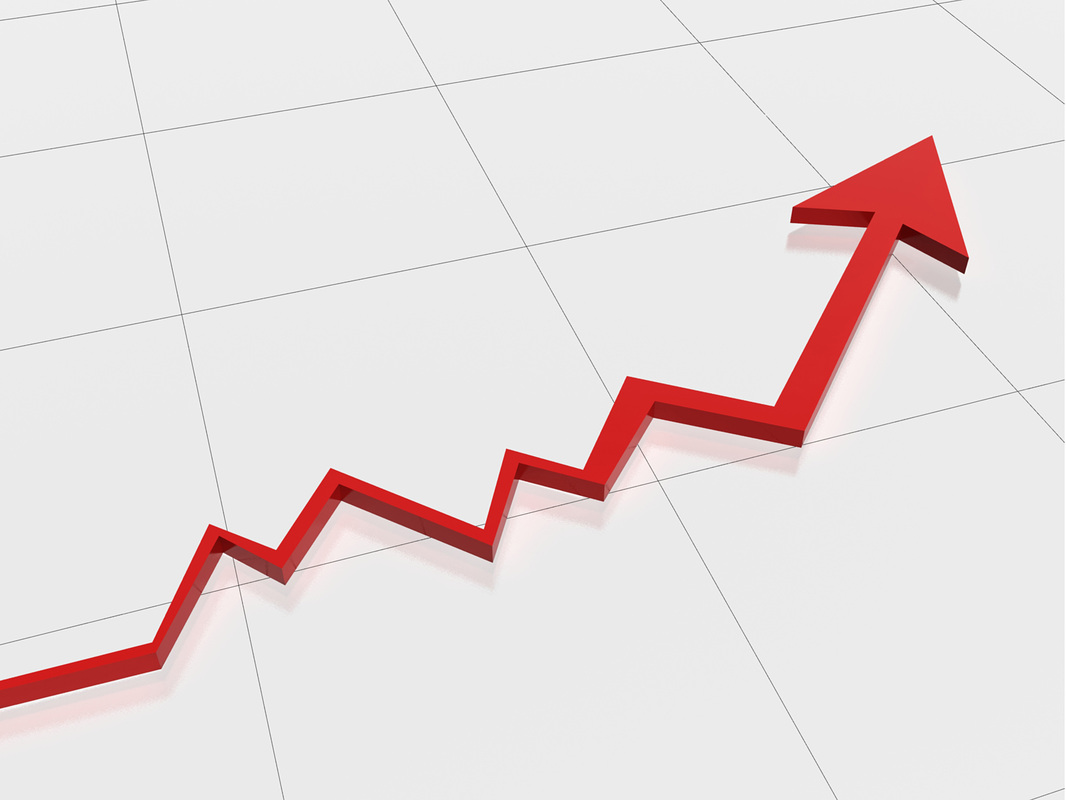 According to Einstein, what’s the most powerful force in the world?

There’s a story of a clever scientist who did a job for a foolish yet rich king.

The king asked him how much he wanted in payment, and the scientist proposed this:

No problem, said the king, thinking the scientist was an idiot.

Why? If you double each grain of rice, each day, after 64 days, you’d have more rice than exists in the world.

Of course, compound interest can work the other way as well.

If you’ve got credit cards, for example, it doesn’t take long to get into trouble.

Plenty of people get so far in the hole they can barely pay the minimum payment, which amounts to ONLY the interest.

Which means their balance never decreases.

I know these aren’t fun ideas to think about.

Imagine if you were buying a pair of pants, and they didn’t show you the actual price, they showed you the total price after putting in on your credit card and letting the interest going up for a few years!

Why don’t they do this?

Why don’t they teach us about interest rates in school?

Here’s something else to consider.

Suppose you increased your skills by a certain percent each year.

This works the same way as numbers, rice grains and money.

Let’s say your level of skill (in any area) was X.

And let’s say you increased your skill by 50% each year.

After the first year, your skill would be 1.5X.

After the second year, your skill would be 2.25X.

In just four years (I know that seems like a long time) your skills in ANY AREA would be FIVE TIMES what they are now.

Maybe THIS is why they don’t want us to learn about compound interest.

Just imagine if you focused on ONE skill for the next five years or so.

What would be able to do then? What would your life look like?

Where would you live? Who would you spend your time with?

What skills do YOU want to learn?