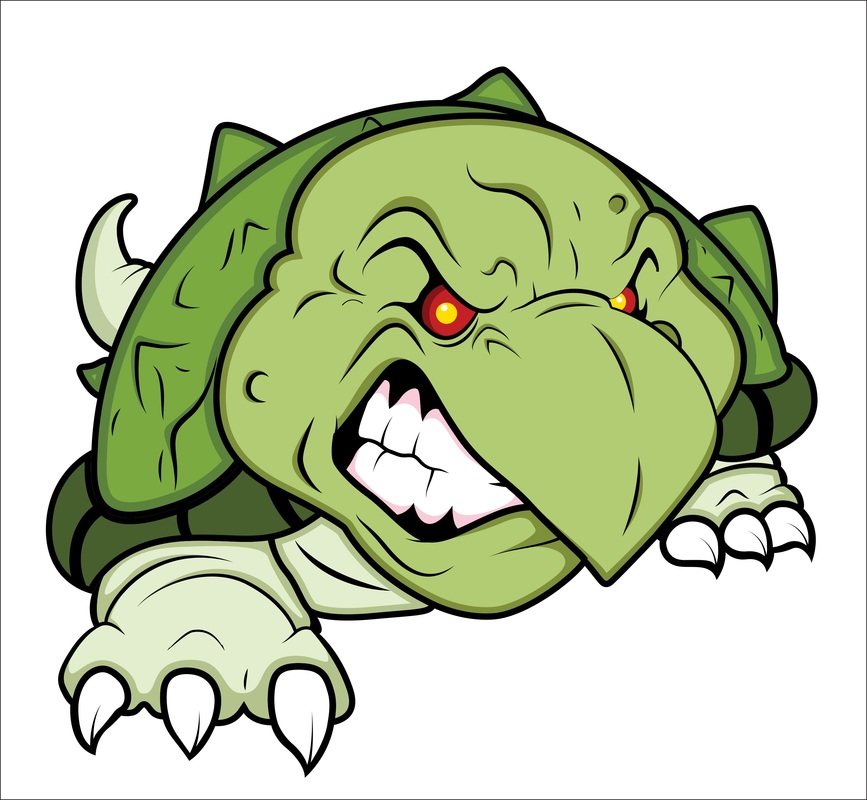 What’s the difference between somebody that doesn’t read and somebody who can’t?

Skills can be useless unless you put them into action. Now, some people tell themselves things like, “Well, if I wanted to I could, but right now I really don’t want to.”

Like they see an attractive person across the room. They imagine the best case scenario, and tell themselves they COULD do that if they wanted to, but for some reason, they don’t want to.

There are many variations of this, but they’re really the same. We see something we want, we know what action to take, but we are afraid. So we come up with a story to tell ourselves that keeps us from taking action.

It’s funny when we hear this from others, it sounds like pure BS. But from ourselves, it sounds totally logical.

Part of the problem lies in the fact that we imagine where we are now, and where we want to be.

Then we imagine some HUGE action that needs to be taken, in order to get what we want.

Then we imagine the worst case scenario, which is failing miserably.

And if we set our sites on what we want, and take action, and FAIL, what does that say about us?

Most of us would rather pretend that we’ll take action “someday.”

Only that day never comes.

There are two HUGE fallacies in the argument presented above.

The first is that there are WAAAAY more steps from where we are to where we want to be than we imagine.

The second that if we don’t get what we want RIGHT AWAY, we somehow “fail.” This is just nuts.

Imagine you wake up in the middle of the night, and you need to hit the toilet. You stand up, and fumble around on the wall for the light switch.

You slap around the wall until you find the outer edges of the fixture, then find the switch, and turn it on.

How many hand movements did it take? Probably a lot. Was each hand movement that DIDN’T land on the light switch a FAILURE?

Only if you somehow convinced yourself that the Earth was going to explode if you didn’t hit that switch perfectly the first time.

The TRUTH about humans and our interactions with the reality around is that EVERYTHING is like that.

We take action, we get feedback, and then based on that feedback, we take more action.

All along redefining our targets, goals and objectives.

We will keep doing that until we’re dead.

Life is a process. A journey. A path of self discovery and creation.

The small steps you take today will resonate FAR into your future.

They don’t have to big steps. Whatever you’re comfortable with.