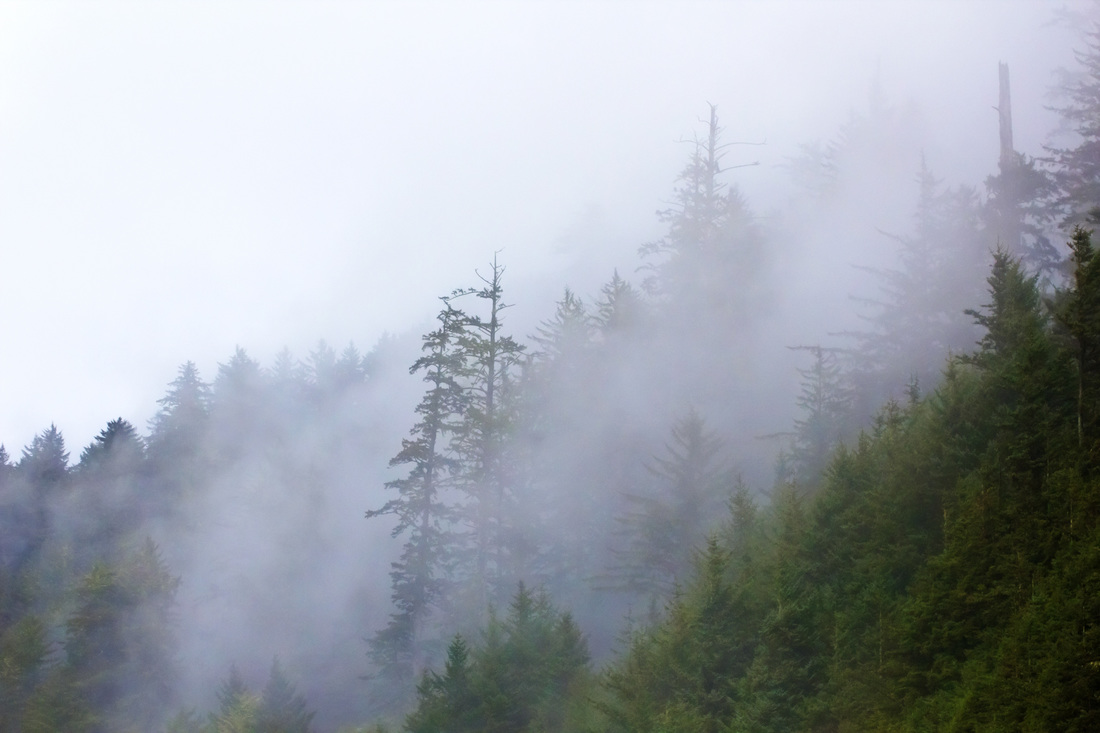 One of the most common themes in superhero movies is an “origin story.”

We like to see how the hero “became” a hero.

The general progression is first there’s a story about the hero in his or her prime.

Then maybe another story or two. And then the origin story.

Even in modern movies, origin stories are often times the LAST of a franchise.

Even for ultra bad guys, like Darth Vader, first we see the bad guy, then we get the origin story.

A catholic priest explained to me this was precisely how the “story” of Jesus unfolded.

The first written gospels (Mark and Luke) started in the peak of his ministry. Later they touched on his “origins” (Matthew). Still later, they finally got to the beginnings (John).

Why do we tend to progress through this familiar process? Hero in his prime, then the origin story?

Maybe because we are keenly interested in our origins. First we figure out who we are, then we begin to wonder where we came from.

Perhaps we feel this can help us better understand the complexities of life that we encounter on a day to day basis.

If we know where we came from, and why we are here, then we’ll maybe have an easier time dealing that stuff we don’t really want to deal with, but have to.

The great promise of life is that to a large extent, we get to DEFINE why we are here.

We are given a great deal of instincts, but even a greater range of learning abilities.

Our true purpose is that we are to choose our purpose.

To dream big, and then boldly move into our future with nothing but an expectation that we’ll learn more as we move forward.

They say that most people live lives of quiet desperation.

As if many of us are waiting for somebody to come and tell us what to do. Where to go. How to get there.

Once you realize that person is YOU, then it becomes clear.

Where do YOU want to go?

All you need to do is choose, and get going.