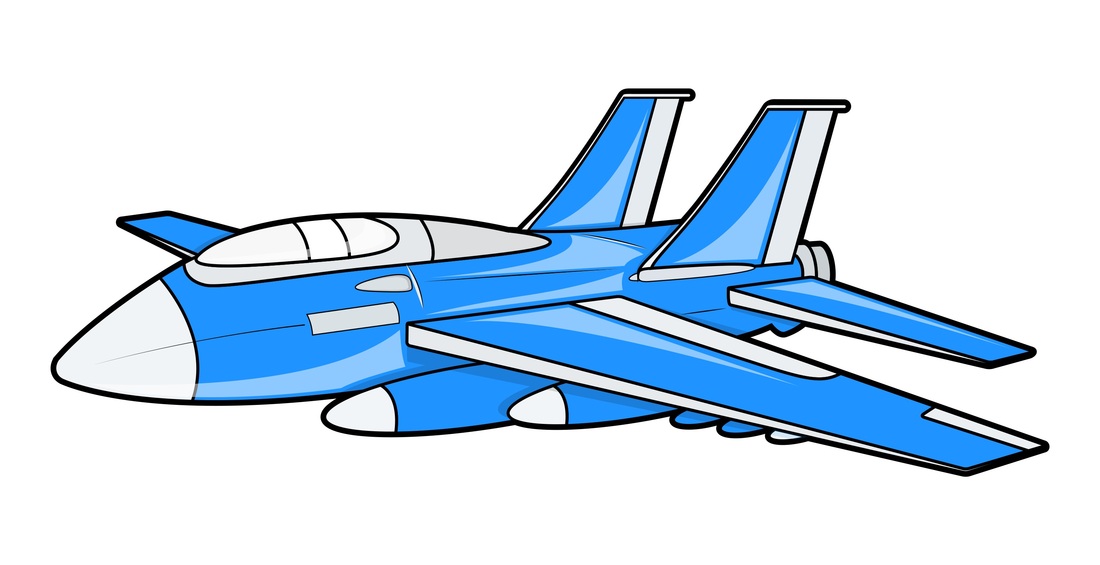 Peer Into Your Own Future

What’s the difference between fate and free will?

Whatever your thoughts are, here’s a mind experiment to make it more confusing.

Let’s say you’re jamming along down the freeway.

At the same time, there’s some guy way up in a spy plane looking at all the freeways. He notices a wreck about ten miles ahead of where you’re currently driving.

But you have no idea.

Now, there’s a lot of ways to explain this, in terms of free will or fate.

One way might be that the person who has the most information is in the best position to exercise his or her “free will,” while people with less information are locked into “fate.”

Most people go through life and readily give up their choices, or their free will, to fate. It’s easy that way. If you rely on fate to give you good things or bad things, you’ll never feel like a failure.

Sure, you won’t usually get very much, but you won’t feel as if you’ve tried and gotten rejected.

I’m sure you can understand the attraction of this position. Getting rejected sucks. A lot.

But if you plan your life around what you DON’T want to have happen, rather than what you do, you ARE leaving it up to the gods.

But what if you were to look at your life like the guy in the spy plane?

What if you got a really, really big picture of where you were going?

Instead of each situation being a life or death, fail or succeed, win or lose, you’d see it as one step along the MASSIVE journey that is your life.

If you practiced looking at your life in this way, it would be easier to “shift” between “big picture” thinking and “in the moment” thinking.

He’d know about it before everybody else, and would know EXACTLY which roads to take to avoid the accident, and get to wherever he was going. Safe and on time.

What if you learned how to do this? Looking at the big picture, and at the same time, looking out through your own eyes inside each and every situation?

This is what you’ll learn in the Self-Confidence course.

A way to choose several VISIONS for your life, so you can easily place any situation where it belongs, giving you an inside angle.