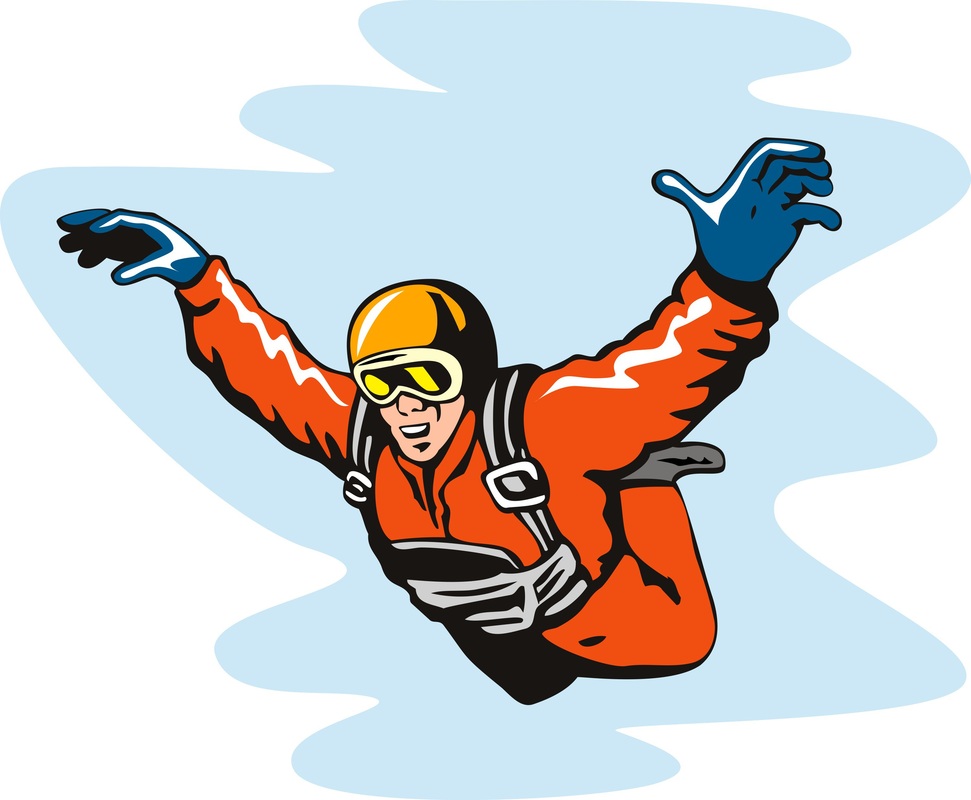 One of the great things about humans is we are always trying to simplify things.

Take some kind of complex problem, and figure out how to solve is as easily as possible.

Physicists are always looking for some kind of “grand unifying theory,” one idea can be used to describe everything we see.

Even our conscious-unconscious minds are looking for ways to minimize effort.

This is the whole idea behind “unconscious competence,” when you can do something without much thought.

Like riding a bike (or playing an instrument or tying your shoes)  was once impossible. Then you could do it with a lot of conscious effort. Now you can do it while doing a million other things.

Any skill that we learn pretty much goes through the same process. Talking to girls, making money, learning a programming language, everything.

At first it’s difficult and confusing. Then, if you stick with it, it gets so you can get pretty good at it, while keeping your mind focused.

Then, if you really keep at it, you can do it without much thought. Just think of the things you can do now, that baffled you a while ago.

Of course, how quickly you learn any new skill depends on a lot of things. Your natural abilities in that area, how many people in your social reference group have already mastered it, etc.

Even if other people have done it can help.

For the longest time, nobody could break the 4 minute mile. Once one guy did, everybody started doing it.

As they believed, so it was. All the guys who broke the four minute mile AFTER the first guy did ONLY did so because their beliefs changed.

This is the ONE ingredient that will make learning ANY skill a lot easier.

Next time you start to learn something, instead of thinking of that “thing,” just think in terms of “learning new things.”

Taking making money for example. If you think of it as “making a ton of money,” it may seem difficult and out of read.

But if you think of it as “learning something new,” it will be a lot easier.

Because no matter who you are, or what you’ve accomplished, you’ve ALREADY learned TONS of complicated stuff.

It’s really just like riding a bike. You get on, start pedaling, and adjust as you go, and “learn” while go.

To make it even easier, take a look at this: