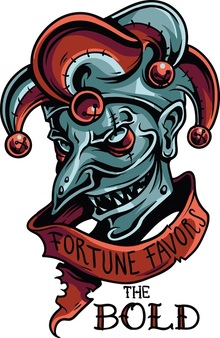 The Tool Of Manipulation

What, you think this is something evil? All of us do it, all the time. Ever since you realized that by crying you could get somebody to change your diapers, you’ve been manipulating people.

And if you have kids, you know how well easily you can be manipulated. Manipulation is hardwired into our nature.

Because Mother Nature knows we are a bunch of lazy clods who can’t think for ourselves. If we had to remember to go to the toilet, or eat, or get excited when some sexy cave lady or guy came walking our way, we’d have died out long, long time ago.

Instead, she (Mother Nature) gave us these instincts. Subconscious drivers. Hot buttons. Whatever you call them. When they are pushed, we act without thinking.

Now, some of these triggers are obvious. Like eating and running away from dinosaurs. 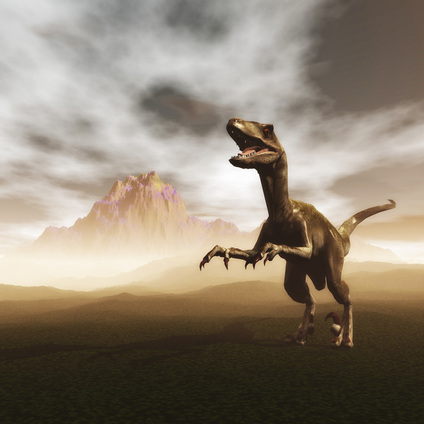 But some of these triggers are very subtle, and deal with interpersonal relationships. They were put there to help us survive. Like a mom picking up her kid when it cries.

Just like when the doctor hits your knee with that rubber mallet, the response is unconscious. Driven by your subconscious mind. 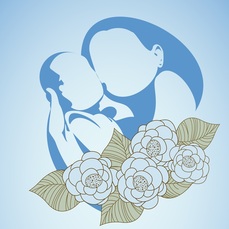 Most of us have no idea these triggers exist. So we stumble through life and get our buttons pushed and our chains pulled in all kinds of different directions.

A lot of times, it’s nobody. Just a randomness that coalesces to make you go one way or the other.

You weren’t planning on eating, but you see some guy macking on some delicious roast beef sandwich. Now you want one. Then you buy one.

Did that guy plan on manipulating you? Nope. But it still happened.

Sometimes, though, entities to conspire to manipulate us.

So in learning how to manipulate people, you can see it like Karate. You’re not learning it to kill unsuspecting people while they sleep and take their money. 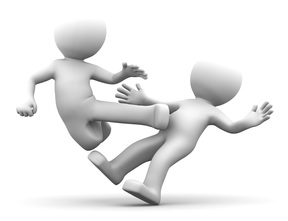 You are, however, learning it so you don’t get your ass handed to while walking down that dark alley. (BTW, why the f*** are you walking down dark alleys?)

Now you don’t feel do bad about learning how to manipulate people, are you?

How do you do it? Learn these principles, and apply them however you like.

This is the granddaddy of all hot buttons. When you convince somebody that everybody else is doing something, they’ll go along with it without much thought.

To make it even stronger, make the “group” as much like your target as you can. If your target is a male in his twenties that likes grunge rock, then convince him that the group is comprised mostly of mid twenties males who love grunge rock. 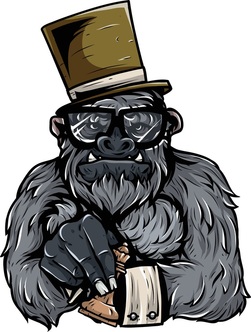 If some homeless guy comes up and starts talking about some police conspiracy, you’ll laugh at him.

But if some respected news reporter starts talking about the very same thing, you’ll sit up and take notice.

Why? Humans are hard wired to turn off our brains, and listen to an authority figure. It helped us back in the caveman days.

You can leverage this to a great extent. Just make phrase your message so it sounds like it’s coming from an authority, as respected by your target.

Combination I – Authority And Social Proof 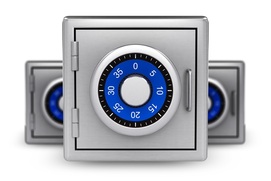 If you can get both of these on board, you’ll be doing fine. Often times this is all you need. Advertisers, politicians and cult leaders have been using this con for years.

First, choose any kind of authority your target will respect. Then find a group of people as similar to your target as you can. Then combine the message as coming from the authority, and from the reference group.

If they believe you, there’s really not much they won’t do.

Entire nations have gone absolutely bat shit crazy because of this simple one two punch.

The What If – Missing Out Con

This is where scarcity comes in. Scarcity makes everything seem more valuable. So present your idea, and make sure it’s going to be leaving soon. If you combine this with an over the top promise, that sounds too good to be true it will work.

Most people won’t believe it, but they’ll take action anyway.

Part of them will think that it may work, and if it doesn’t, they’ll feel bad for not trying.

This is where the next con comes in.

People hate to feel like idiots. So we are hard wired to lie to ourselves. Scientists tell us this evolved after we grew larger and larger as societies.

In hunter gather groups, there’s only about 200 folks you’ve got to keep track of.

But in large agricultural based communities, there’s tons more. So you have to trust your gut when it comes to trusting people.

This left the door wide open for con artists. So people evolved a sixth sense to tell when people were lying. 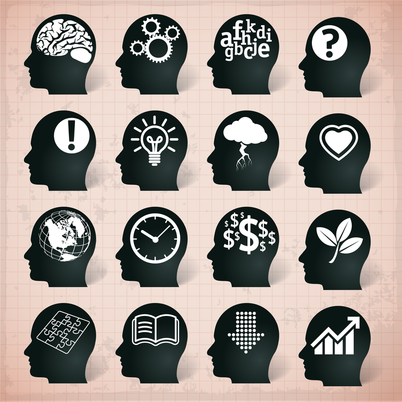 Then the con artists evolved one step further. They first learned how to lie to themselves, so they could lie to others. That worked out so well, everybody jumped on the bandwagon.

Now we’ve got societies filled with goofs who can lie to themselves like a champ.

You can use this to your advantage. Promise the moon, and convince them they’ll miss out if they don’t take action. Then throw in some kind of booby prize if it doesn’t work out.

This way, when they do take action, and it doesn’t work out, they won’t kill you for conning them.

They’ll tell themselves the oldest con in the book, “Well, I knew it wasn’t going to work, and at least I…” and then whatever you told them the booby prize was. 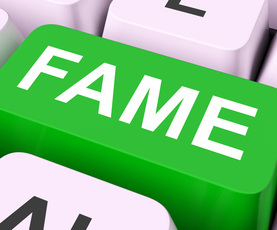 Here’s the best way and easiest way to manipulate people. Since the stone age, all of us have been hard wired to get as much social status as we could, any way we could.

Less social status meant no sex and no food.

Now, nobody will outright say, “I want more social status!”

Combine this with our propensity to lie to ourselves, and what do we get?

A bunch of goofs who convince ourselves we DON’T want social status, but do everything in the book to GET social status, all the while PRETENDING that it wasn’t what we wanted.

(Damn we are fucked up!) 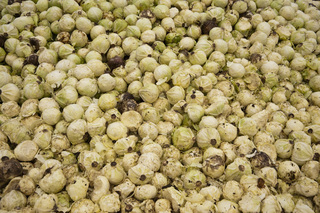 So, if you allude that somebody will gain social status, in a very covert way, but at the same time give them a completely different conscious reason for taking action, they’ll move heaven and Earth to get there.

People give to charity, go to church, wear ugly ass clothes, all because it gets them imagined social status. But at the same time, they NEVER say they are doing that because of social status.

The bottom line is that we humans are vain, scared, and lazy creatures that are incredibly easy to manipulate.

That means you’d better learn how to manipulate people, so you don’t get manipulated yourself.

AND if you find yourself running for political office, or deciding to start your own cult, you’ll be WAY ahead of everybody!

I’ve put together an entire course on influence, covert persuasion, and a lot more of these powerful triggers that can get you more money, love, and attention that you’d ever thought possible.

A combination of conscious training and hours of unconscious hypnotic programming that will make you a Jedi Ninja of mind manipulation and influence! 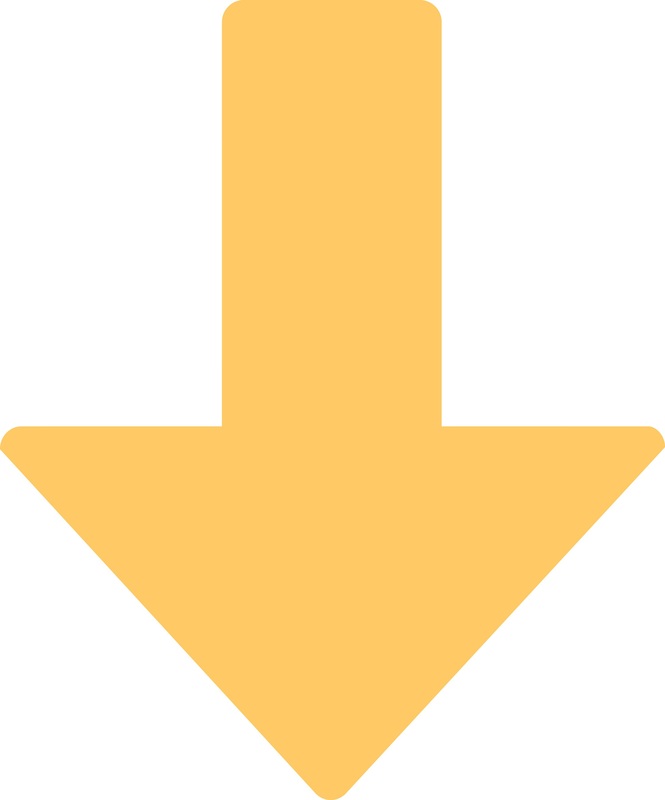