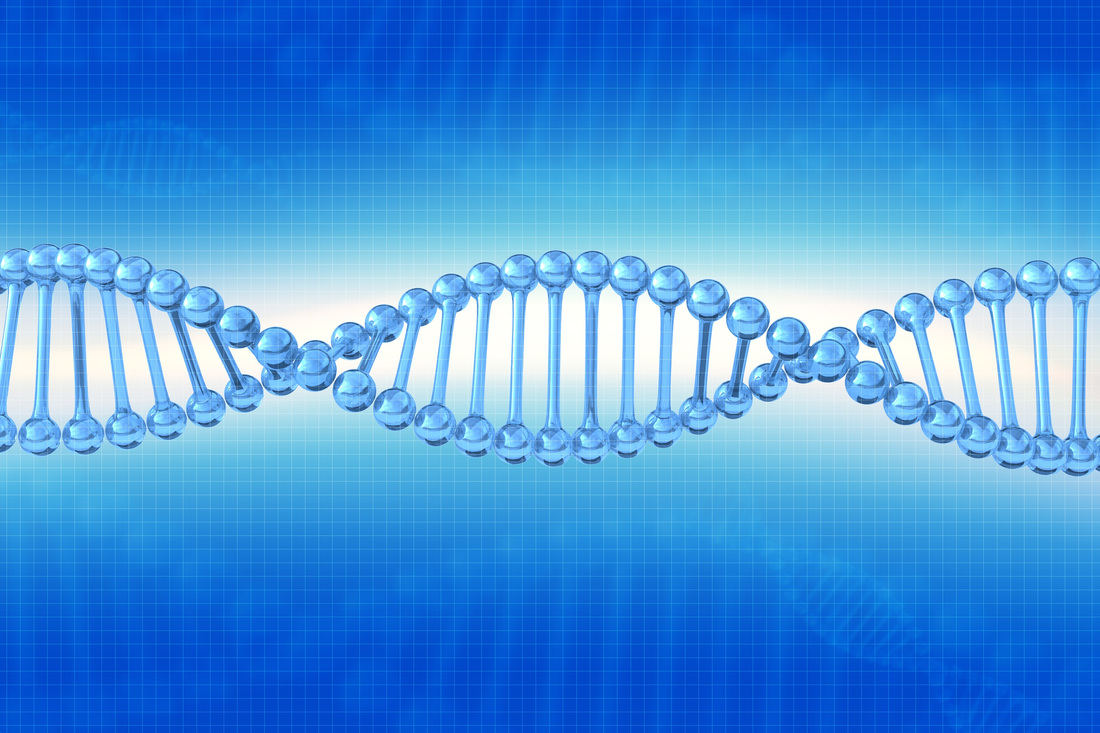 Kick Darwin To The Curb

​One of the most interesting conversations is nurture vs. nature.

When we behave a certain way, is that our nature, or is it because that’s how we were raised?

Since they’ve only just begun decoding DNA, that question is still very unanswered.

It’s easy to see both sides of the argument.

Imagine you’re in a room. No windows. You are either on a spaceship that is accelerating slowly, or you are on some planet that has gravity.

If you drop something, it will fall to the floor. The question is what experiment can you do, that will measure whether or not that thing drops to the floor because of gravity, or because you are accelerating?

So far, nobody’s been able to come up with an answer.

Kind of like obesity. Is it in your genes, or is it because of your childhood?

Most people don’t like the idea of things being in our genes. That means we can’t change it, unless we rewrite our DNA.

(BTW, did you know that diarrhea is hereditary? It runs in your jeans…)

One thing that is certainly NOT hereditary is your ability to make money.

There are plenty of examples of people with super poor parents becoming super rich.

Sure, it’s easy if you are brought up to believe that making money is easy, overcoming obstacles is easy, but it’s certainly not required.

A recent study has shown that rich people have more of a mindset than anything else.

A mindset that they tell themselves, “I can become rich, and I will become rich.”

A mindset that says their wealth comes from their consistent efforts, and not some magic money fairy that comes during the night.

A mindset that says no matter what obstacle they come up against, they’ll find a way around it, AND learn something in the process, so long as they don’t give up.

On the other hand, if you subscribe to some theory that if you ONLY say the right affirmations twice a day, and the money will somehow poof itself into existence, even a small obstacle will give you problems.

But here’s the thing. The feeling of “getting something” in the form of a gift is much, much different than “achieving something” due to your efforts.

The first one feels great, but it’s kind of like a sugar rush. Lasts for a little bit, but then you want more.

The second one, achievement, is in a class in and of itself. Getting something you worked for is a drug like no other. Because it’s totally under your control, it feels so much better than getting free stuff.

It actually gives you a deep knowing that your life is under your control. Not anybody else’s.

Getting to this point requires that you ditch those old beliefs about money once and for all.

This will do that: