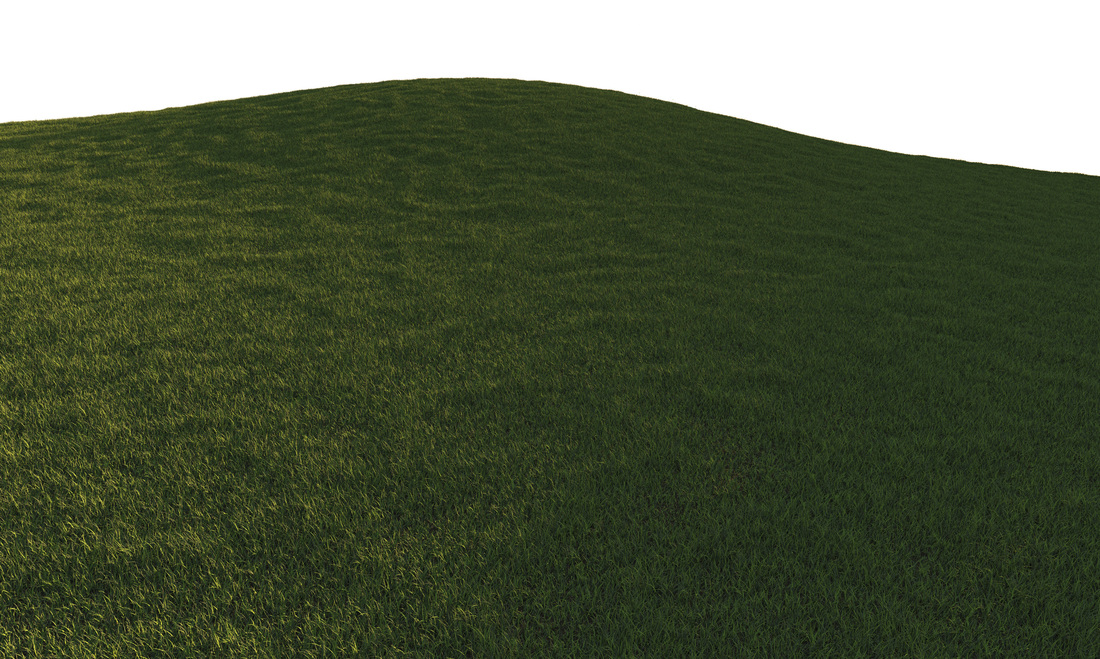 ​Many people start off with a strong goal, and then lose motivation later on.

For example, if you go to your local gym a week after New Year’s, you’ll see that it’s packed with people.

But if you show up a month or two later, you’ll see far fewer.

If you can recall many of the projects you’ve started off in the past, you may notice a similar pattern.

One of the reasons for this may your particular Meta-Program when it comes to motivation.

So anytime you start off a project without understanding and addressing both ends of the spectrum, it’s easy to lose motivation.

For example, if you looked at yourself in the mirror and didn’t like what you saw, you’d be motivated.

In this case, it’s best to acknowledge that the INITIAL motivation is to move away from something negative, but to keep going, you’ll need to create something positive to pull you forward.

It’s also common to be in a good rhythm, and then get stuck in a rut. Or even take a few steps back.

Something happens, and it seems as though everything’s falling apart.

During these periods, it’s really easy to get discouraged.

However, it’s important to understand that this is part of the process.

One of the tests of “randomness” in any system is whether or not there are “runs.”

Meaning if you flip a coin a thousand times, you’re going to get times when you get ten heads in a row, or ten tails in a row.

This is a statistical requirement. In fact, if you DON’T have runs, then something’s wrong.

Even in the movies, when things are too easy, the hero or heroine realizes something must be wrong.

Remember this next time you hit a rough patch. It’s perfectly natural. It’s expected. It’s nature’s way of FORCING you to dig deep and reevaluate your strategy, so you can come up with something even BETTER than what you’ve been doing.

As the founder of Sony famously said, if you want to double your success rate, all you’ve got to do is double your failure rate.