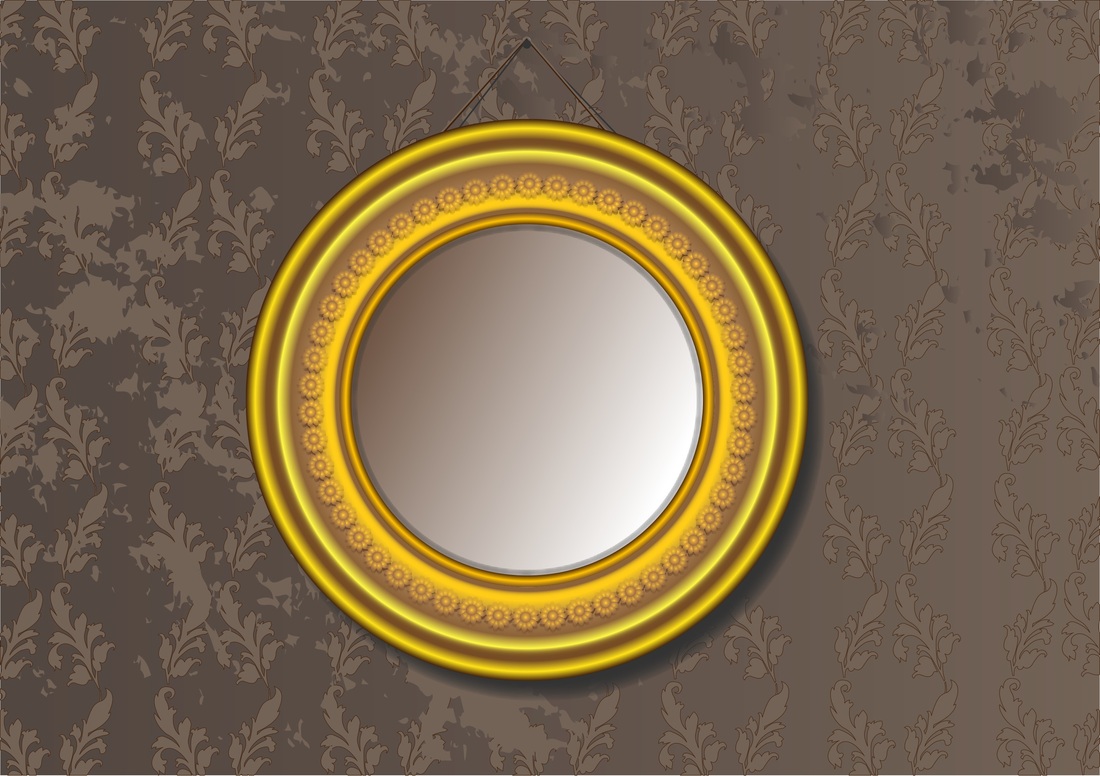 She’s Right In Front Of You!

Many guys see women as objects, rather than people.

This is pretty obvious. But it manifests itself in a way that is very damaging to the men, rather than the women.

Men tend to assume them women fall into different “categories.” To an extent this is true. Of women as well as men. Physical appearances, religious beliefs, cooking skills, family background, etc.

One thing that all men claim to be “looking for” is a “high quality women.”

The act as if her overall “quality” is something like her height or her political affiliation.

If only it were that simple!

(You want republicans, go to a republican fund raiser!)

But you ask guys what they mean by “quality woman” they’ll usually say things like loyalty, integrity, won’t cheat on you, etc.

Now, this may not be something you enjoy reading about, but consider this “model” of the female population available to you.

If a woman feels DEEP ATTRACTION to you, she’ll be loyal. She won’t cheat on you. She’ll eagerly follow you if you get transferred across the country.

The problem is most guys couldn’t create attraction to save their lives. They go out, talk to a few girls, get laid, and suddenly think they’ve got mad seduction skills.

But consider this. There’s a whole RANGE of attraction that you can create. And the simple truth about society today is that many girls and guys will jump into the sack without needing much convincing.

Absolutely nothing wrong with.

But what is troublesome is when a guy assumes that because a girl slept with him, it means she’s attracted to him as much as she can be.

On the scale of female attraction, getting her to sleep with you is maybe a 4 or 5 out of ten.

But getting her to feel ENOUGH attraction to behave like a “quality woman” she’s going to need to feel attraction at least 8 or higher, out of ten.

And sadly, most guys just aren’t capable of creating that kind of attraction in the girls they are interested in.

So what you have is all these girls interacting with all these guys. Sure, everybody’s banging each other, but nobody’s feeling levels of attraction more than luke-warm.

Which makes them start coming up with these ridiculous lists you hear guys complaining about.

Think of it this way. Imagine going out and picking up girls. Imagine ALL the girls you found were only 4’s and 5’s according to your scale.

How would you respond?

You’d probably start demanding that they have a LOT more going for them than their looks.

So if you want a quality woman, you’re going to have to take a good, long look in the mirror.

Accept responsibility, and start to work on your skills.