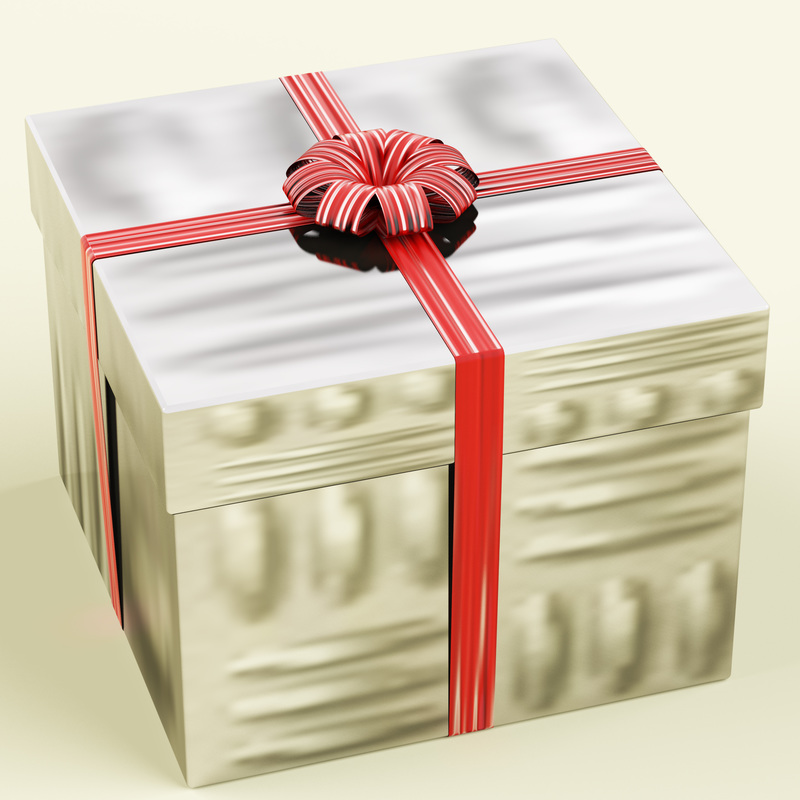 Avoid Putting Them On The Spot

​There’s all kinds of funny scenes in movies when two people are talking, but they both think they are talking about something different.

One of the key components of the Milton Model, the set of language patterns used in conversational hypnosis, is artful vagueness.

Meaning if I said something like, “He said that they were thinking about doing that, until she came up and said it was a bad idea, until they realized the true implications,” you really have ZERO clue what that means. Lots of unspecified pronouns and verbs.

But when you use these with a lot of skill, you can kind of “guess” what meaning the listener or reader will use when they fill in the blanks.

For example, consider this sentence:

“My brother and his cousin were talking about whether or not to study hypnosis or work on their language skills, and then he decided it was a good idea, so they did that.”

It’s still pretty confusing, but any meaning you come up with has to do with improving your communication skills.

Unfortunately, a lot of people use those vague words without being clear what they refer to, or without using them with any thought.

So you get two people talking about something and they both kind of have to guess what each other means.

One way to see this in action is to listen in on a conversation. Or be quiet for a few minutes when you’re in a group setting. Pay close attention to the specific words and sentences others use.

You’ll find that most of the time, the stuff people talk about is VERY vague.

Now, what happens if you want to get more information?

Most people ask equally vague questions. Like, “What do you mean?” or “Tell me more.”

And if you’re talking about something, and somebody asks you a question like that, it’s easy to feel “on the spot,” as if everybody is suddenly looking at you to deliver some kind of genius idea.

Luckily, there is a pretty easy way to get people to speak more specifically about what they want.

And it WON’T make them feel “on the spot.” It will have the opposite effect. It will make them feel validated and noticed. Something we ALL crave. Not just for “being them” but for their specific ideas.

The set of questions is kind of the polar opposite of the Milton Model, which is based on vagueness.

When used carefully, not only will they open up like a birthday present, but they’ll NEVER forget you.

What could you do with that?