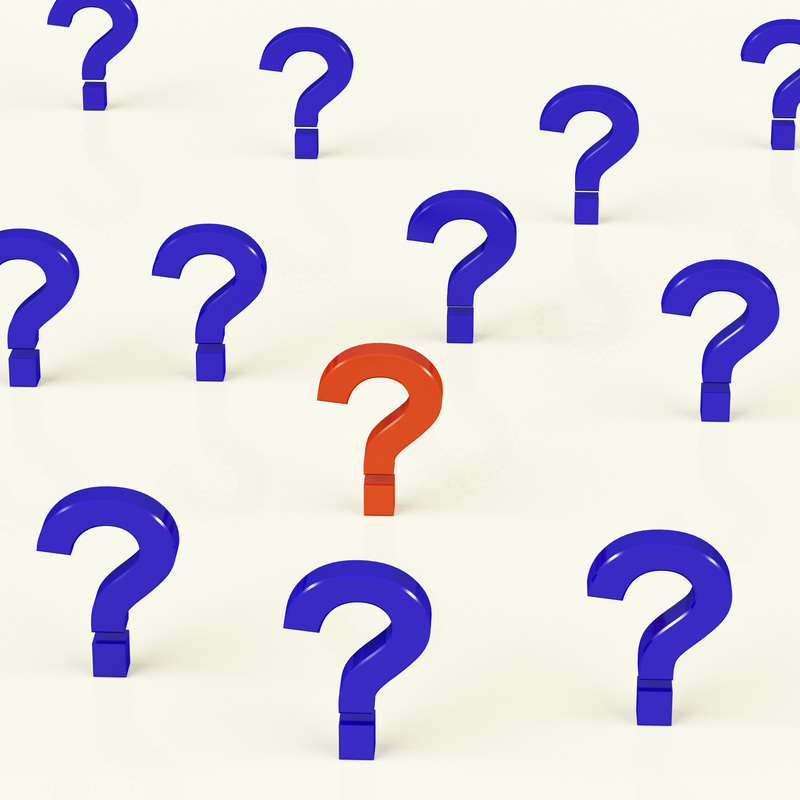 When I was a kid one of my favorite old movies was Trapeze, with Tony Curtis.

He had struggled to complete the triple flip throughout the movie. In the final scene, he had finally gotten up the courage to try, just as they were removing the safety net, thinking the act was over.

He did it anyway, and it went off perfectly.

I also remember watching a REAL act, only the lady fell. She had spotters, but they didn’t catch her in time, and she broke her wrist.

I remember the VERY uncomfortable feeling that suddenly fell over the crowd when that happened.

The truth about human life on Earth is that it is dangerous. We can try to avoid risk at all costs, but it’s always there. The insurance industry has been around for centuries because of this.

Nobody knows what’s going to happen when they try something unfamiliar. Even the old days Western Imperialism, many of the ships wouldn’t have sailed unless they knew they were covered against loss.

On the other hand, if you never take any risks, you’ll never have any fun. The trick is to know which risks are smart, and which aren’t.

The biggest risk you can take is not to take any risks at all. Then you’ll be at the end of your life wondering why it was so frikking boring!

Obviously, risks involving physical or financial danger should be undertaken with MASSIVE caution.

On the other hand, risks involving social safety are usually not risky at all. We only think they are, since we’re still carrying around those hunter-gatherer instincts from when we were surrounded by the SAME people our entire lives.

Sure, back then, if you looked like a goof in front of your peers, it may have cost you.

But today? You can just laugh it off and try again.

Even financial risks don’t have to be life or death. Sure, a lot of people want to make a LOT of money in a SHORT amount of time, but this either involves MASSIVE luck, or MASSIVE risk.

Luckily, the best way to get rich is to slowly grow your wealth.

Take small risks you can afford. See what happens. If it pays off, take a little bigger one. If it doesn’t, learn the valuable lesson, and take some time to digest it.

This is PRECISELY the mindset that has turned even the simplest business ideas into MASSIVE fortunes.

Sure, it didn’t happen overnight. But it happened.

Any idea you have now could be worth millions.