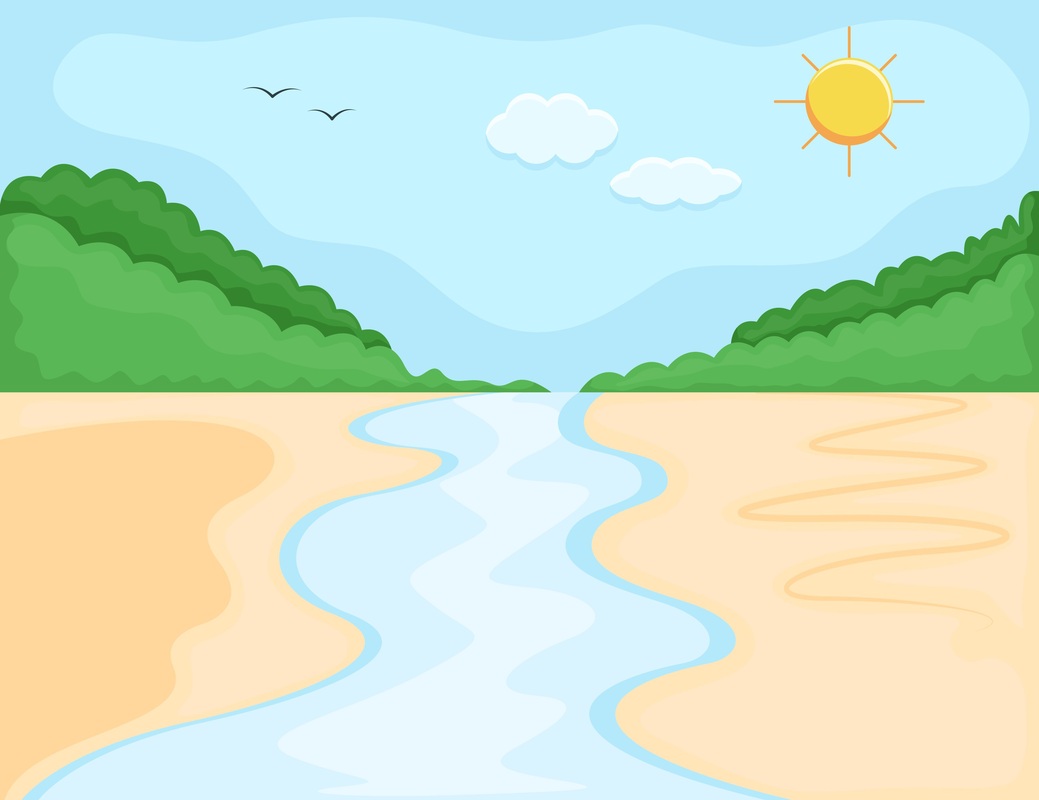 One common mistake that men make about women is that they are somehow “fixed” in time.

The truth is that NO human is every the same, even two days in a row. You are always learning new things, discovering new skills, getting new memories in your brain.

Truth is we both change, a lot.

Some guys buy into this theory that once they “get to know” a woman, that she’s not “supposed to” change.

Meaning they date her for a couple months, and expect everything to stay the same. Women do the same thing.

But when a girl likes a guy she’s NOT in a committed relationship to, she’s going to UNCONSCIUSLY be on her “best behavior.”

With guys, it’s the same thing. Only the UNCONSCIOUSLY driven “best behavior” is before the guy gets laid.

That’s why many guys have super tight game BEFORE they hit the sheets, but after it’s all over, his game crumbles.

Now, he doesn’t realize this, but she sure does. The night before he was a confident, sexy, smooth talking alpha that made her want to lose her panties.

But the next morning, he’s a big puddle of neediness. WTF just happened?

Bottom line of human nature is that when we want something, but don’t have it, we will act MUCH differently than when we have it.

Does this mean we’re doomed?

It just means you’ve got to create more attraction than the bare minimum to get into her panties.

If you TRULY want to seduce her, in a way that she’ll want you EVEN MORE after you do the nasty, you’ve got to think long term.

Now, this be incredibly hard to fake.

Sure, most guys can get away with faking short term game. But longer than a week, your true character starts to show. And so does hers.

So not only do you need to measure her during ALL PHASES of the relationship, but you’ve got to have solid game yourself.

The easiest way to do this is to make solid game who you are. Take it out of the “game” category in your mind, and simply make it the way you live life.

Always confident. Always friendly and outgoing. Always sure of where you’re headed in life. Always ready to bail if things go south.

Never needy, never dependent on the good graces of others. Always in charge of your own life.

Do this, and you’ll have nothing to worry about.