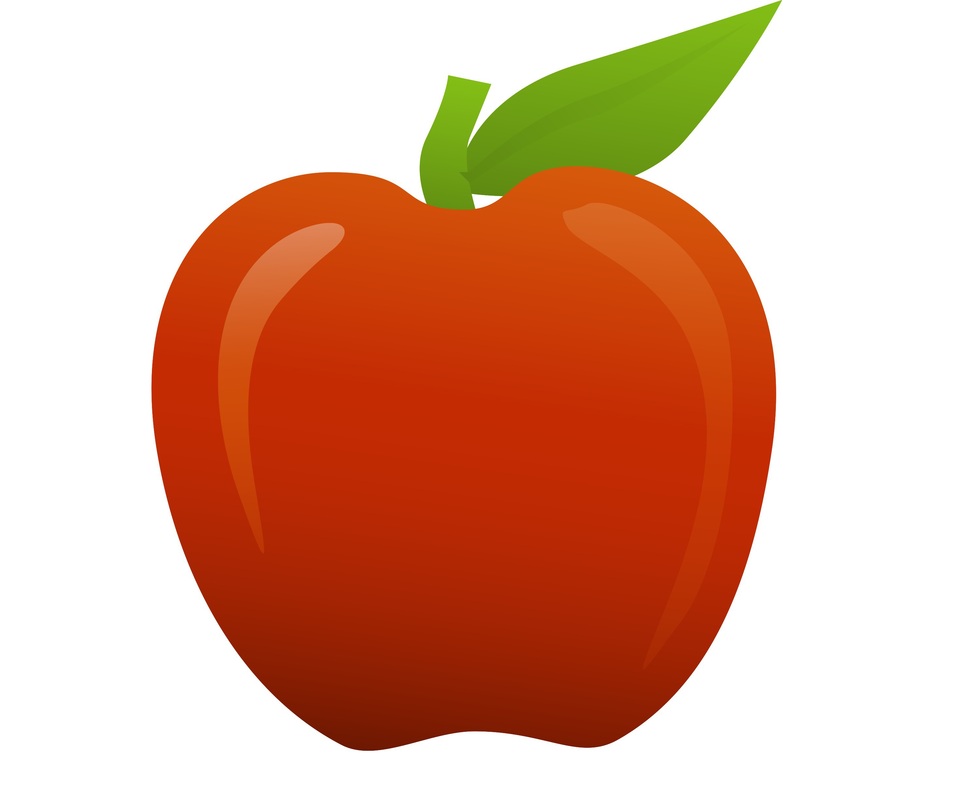 The Physics Of Attraction

Many guys approach girls and creating relationships with girls with a childhood mindset.

When we’re kids, everything we want is given to us by adults. We cry out, and they give us what we want. Usually to shut us up.

If you think about this model of the world, a lot of “adult” behavior makes a lot of sense. People want stuff “just because.” We’ve been conned into thinking that we can get something simply because it’s our “right” or we “deserve it.”

But here’s the shocker.

If whatever you want has to come from somebody else (girl related or not) they aren’t going to give you squat unless you’ve got something they want.

Even when politicians promise us the moon, they’re still using this model. They promise a bunch of stuff IN EXCHANGE for our votes.

But with so many leaders (political, religious, corporate, etc) promising us stuff, it’s easy to stay stuck in the childhood model. Where we think we just need to “express ourselves” and we’ll get some kind of “reward.”

What’s worse, is many guys fall into the “any-work-equals-reward” mindset. This is just as deadly.

For example, they tell themselves they’ve gone through college, have gotten their degree, have a decent job, and decent financial situation, so they “deserve” some kind of beautiful and loyal wife.

No girl is going be interested in you simply because of all the “work” you’ve done on yourself.

The ONLY REASON a girl is going to become interested in you is if you get her feeling those feelings that we collectively refer to as “attraction.”

Only be creating and maintaining attraction will she give you the affection and companionship you’d like.

Even then it’s ALWAYS conditional. As soon as the attractions’s gone, so is she.

Not only do you have to BUILD IT, but you’ve got to MAINTAIN IT.

Now, many guys will scream and cry that this isn’t fair. That “back in the good old days” all you had to do was get a job and sexy loyal girls would fall from the heavens directly into your arms.

Think of this in terms of Newton’s Second Law of Motion:

“For every action, there is an equal and opposite reaction.”

“For every loyal and attractive girlfriend, there’s an equal and opposite attraction-creating boyfriend.”

You want a high quality woman? An attractive lady that will be affectionate and loyal?