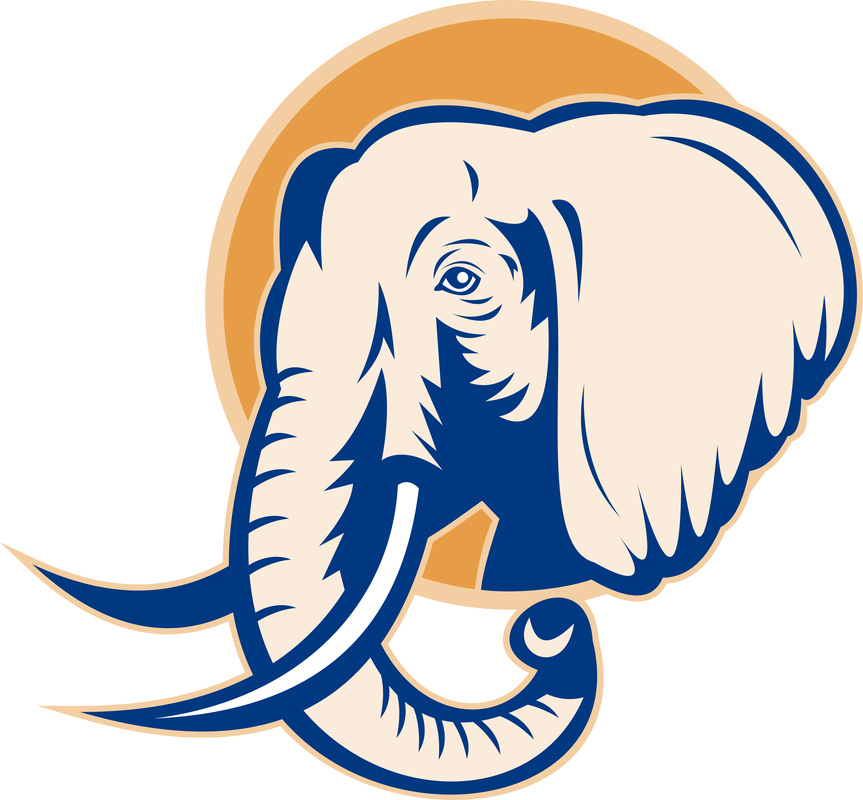 How To Drop Limiting Beliefs

When I was a kid I used to love playing hot potato.

It’s kind of a variation of musical chairs.

You take any object, and pass it around in a circle. If you drop it, you lose and you’re out.

If you’re holding it when the music stops, you’re out.

And just like musical chairs, it keeps going until one person’s left.

When I was younger, I got a particular gift for Xmas that I didn’t particularly want.

So I kept it in it’s box, wrapped it up again, and gave it to somebody else the following year.

People even organize Xmas parties like this. Everybody brings a “white elephant” gift.

Then people choose at random, and can “take away” any particular gift a certain number of times.

Invariably, somebody brings a gift that’s not really a “white elephant.” It’s something good, that people want to keep.

This is what makes the whole game fun. Sometimes you end up with something good, but most of the time you go home with something that you’re embarrassed to be seen with.

(Like a video tape set of “Polka Dancing Classics.”)

In life, we accept a lot of things that we don’t want. But instead of getting rid of them, we keep them.

We don’t want to be rude, or we’re too shy to say, “no thanks,” or some other reason we tell ourselves.

Sometimes we accept things from others that we don’t even realize.

Most everybody believes making money is hard. Not because they’ve gone out and done extensive testing, but because adults told them so.

The Jesuits were famous for saying “give me a child and by the time he’s seven, he’ll be a soldier for Christ.”

What this means is that kids will not only believe anything, but they’ll keep those ideas in their heads their entire lives.

Normally, this is OK. This is normal. This helped us survive many, many years ago.

Most of us have plenty of these limiting beliefs. Most people don’t even question them. They just accept them.

Things like, “making money is hard,” or “speaking in public is scary,” or, “If I talk to strangers I’ll get rejected,” or the WORST of all:

Like I said, most people don’t even know these exist, let alone know how to blast them away with the powerful light of truth.

If you’re ready to not only uncover your limiting beliefs, but blast them to smithereens, check this out: