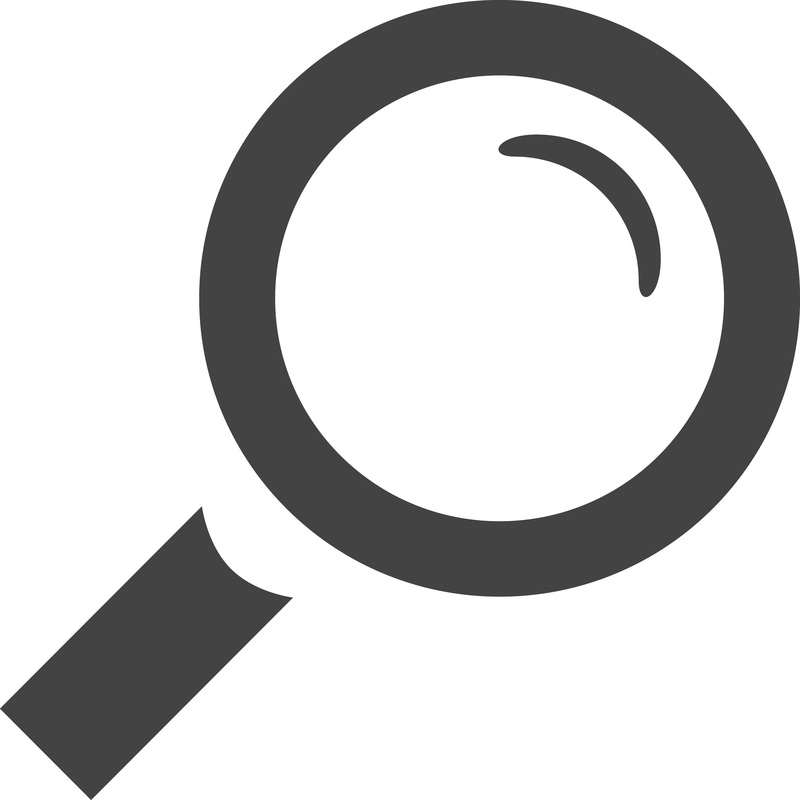 It’s easy to feel angry and frustrated if you aren’t having much success with the ladies.

Even if you are “hooking up” from time to time, it can be frustrating if they turn out to be “low quality” women.

The thing about sex is it’s not nearly as meaningless as many people like to believe. Humans have been around for a long, long time, and we wouldn’t have been as successful, compared to other animals, if we didn’t have a lot of advantages.

One of those advantages is that humans are one of the few animals that form long term pair-bonds.

To make it even more powerful, humans are the ONLY animal that employ sexually specific labor.

Meaning that back in the caveman days, both men and women looked for food. But men looked for different food (meat or protein) than women (roots, nuts, berries, etc).

This became a HUGE advantage because humans could live in a LOT more environments than all other animals.

If the men OR the women came up empty, we were still OK for a while.

So it became even MORE IMPORTANT to our deep programming to look for relationships, rather than anonymous sex, like many other primates.

One way this plays out is guys think they are looking for a one-nighter, only to find they’re having feelings for the girl after a couple rolls in the hay.

The end result is a guy who thinks he’s looking for a one-nighter ends up having feelings, when she doesn’t.

This leads to many guys thinking that all women are sluts, or low quality, or feeling “cheated” or lied to.

Now, I’m not saying that sex within hours of meeting is wrong or immoral, but it CAN make it complicated to build a solid relationship, if that’s what you’re after.

Another reason for a lot of confusion is many guys don’t have much criteria. Meaning they aren’t sure what kind of girl they’re looking for, other than a girl that likes them.

Then when they have sex, they assume all THEIR criteria is fulfilled, but the girl might think otherwise.

She might ONLY see you as some “guy she hooked up with” rather than boyfriend material.

One way to avoid this is to have some solid criteria BESIDES her physical appearance.

Then take some time to sort for this FIRST, before sleeping with her.

I know this is against what most gurus preach, which is to bang her as soon as possible, but if you consider a long term strategy of building a healthy relationship, rather than a string of heartbreaks, it may be something to consider.