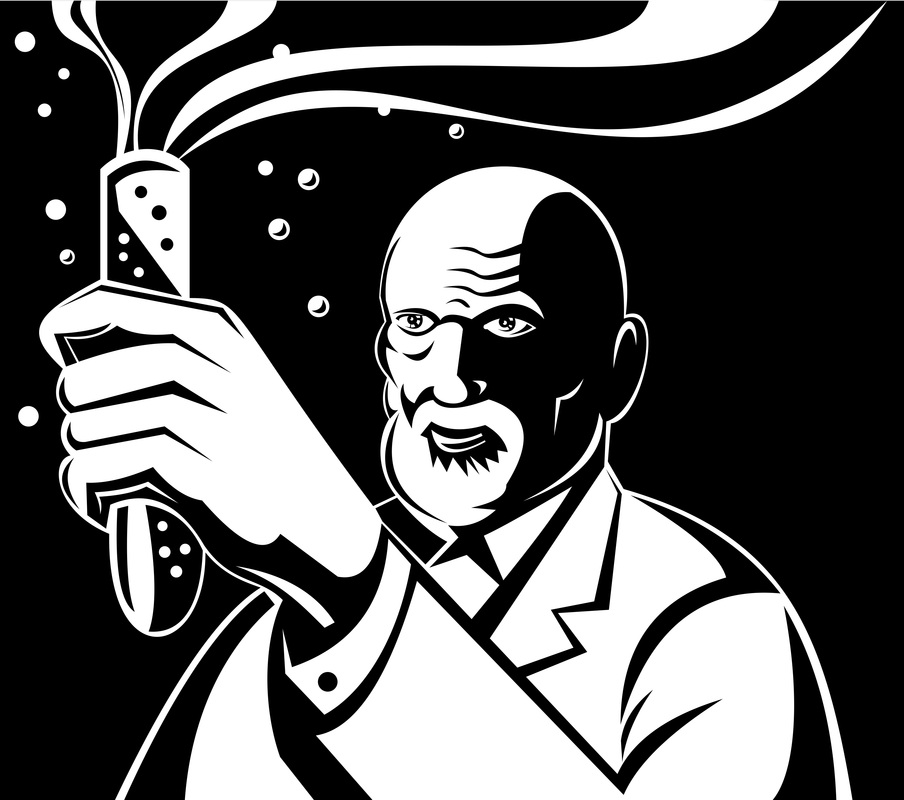 Back Off Man, I’m A Scientist!

There’s a lot of new-agey type stuff that sounds pretty good, but also can be pretty useless.

I used to love the TV show, “X-Files,” primarily because in almost every episode, there was always both a scientific explanation, and a parapsychology explanation for what had happened.

One guy was chasing UFO’s and was always explaining things in terms of alien conspiracies.

His partner was an M.D. and was always explaining everything in terms of medical science.

Whenever it comes to things like law of attraction, personal achievement, or anything  similar, we MUST hold these ideas to the same standards.

Of course, EVERYTHING must be explained by science. Not necessarily science we can understand, but some kind of repeatable, scientific principles.

If we don’t believe in science, then we’re pretty much at the mercy of the gods of randomness.

And since the laws of physics, chemistry and biology appear to be pretty consistent, relying on randomness might not be a good idea.

On the other hand, sometimes science is so confusing that the best we can do is rely on over simplified metaphors to help us understand the underlying structure.

Unfortunately, if we get the metaphor “wrong” we may end up looking in the wrong place.

Sometimes we get stuck with a metaphor not because we think it will work, but because it sounds good, makes us feel special, and makes it seem like we don’t have to take any risks, or face any potential failure.

But as Dale Carnegie famously said, “The sure thing boat never gets too far from shore.”

This, of course, is a metaphor that describes life. If you insist in any proof or guarantee, you aren’t going to accomplish much.

Another famous “Carnegie-ism” is that “If you want the sweet fruit, you’ve got to go out on a limb.” Meaning if you are safely hugging the trunk of the tree, you won’t be able to reach very far.

Since most people are too terrified to go out on the thin branches, there’s not much within an arms reach of safety.

One of these metaphysical type statements is “When You Believe It, You’ll See It.”

What does this mean?

Now, most people think the opposite. They wait for proof, or a guarantee, and won’t believe anything unless they see it written up in the latest scientific journals.

But humans are very, very good at conning ourselves.

Cognitive dissonance and confirmation bias are just a couple of scientific examples that show this is true.

But think of what this means.

All those things you WISH were true CAN be true. All you’ve got to do is believe they are, THEN you will see the evidence.

Allowing YOU to get whatever you want.