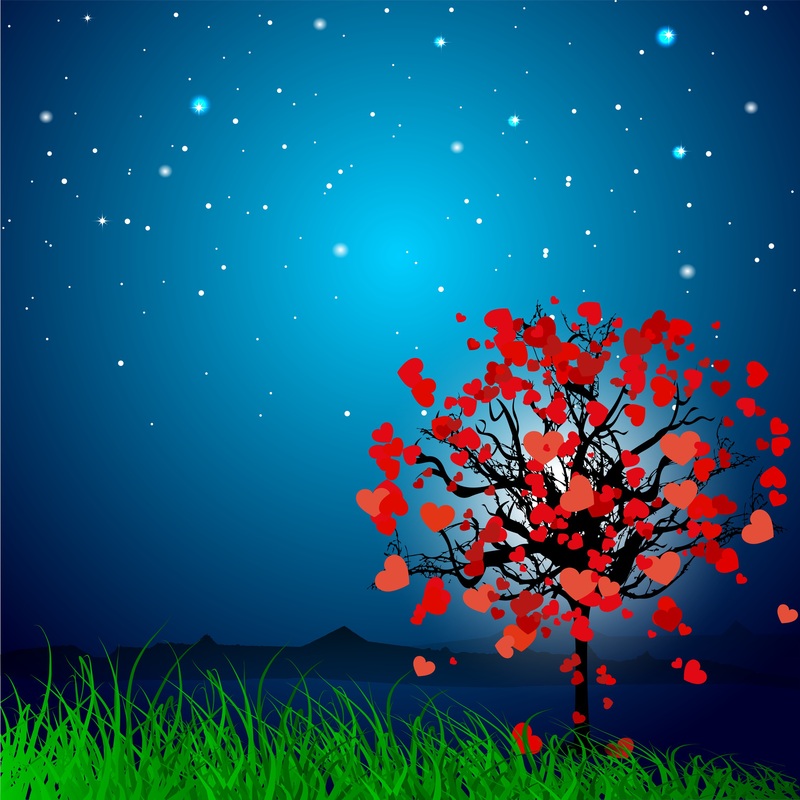 It Really DOES Exist!

What is relationship “magic?”

Is it something that ONLY comes in Disney movies, or does it happen in real life?

Now, if you’re a guy, especially a jaded guy, bear with me.

Many guys think women need to be “gamed.” Meaning you need to see them as some secret combination that will only open when you say the right words and phrases in the right order.

Sure, this is an accurate metaphor, if you want to get laid. There are certain things that women (and men) respond to. Learn them well enough, and you can get laid, just like clockwork.

But if you’re after something more, then you’ve got to go beyond “game.”

As you may know, once you get past that initial lust, you may run out of material. Then the relationship will fizzle, and she’ll wonder what happened to that guy you met.

You’d feel you’d been conned. This is precisely the danger of over relying on “game.”

She’s going to eventually wake up next to a much different guy that she went to bed with.

The REAL YOU is going to show up sooner or later.

But what if you elevated the REAL YOU so that just by acting natural, you’d be much more attractive?

Here’s something else to consider, that may take a bit of brain power for some of you.

If you were to improve your all around personality, social skills and self confidence, something pretty cool will happen.

See, when you rely on game, it can start to feel “mechanical.” Do it enough times, and you start to “expect” her to respond a certain way. Pretty soon it loses its “magic.”

AND she’s getting more and more attracted to you.

So, what’s holding you back? Why don’t you ALREADY do this?

Maybe you’ve been told that “being yourself” is a lie, only for beta chumps.

Maybe gurus have been flooding the interwebs with game language for so long they’ve forgotten one thing.

Men and women have been getting together, enjoying each others company, and STAYING together for over a hundred thousand years.

Improve your inner game, your life skills, and the women you want will follow.