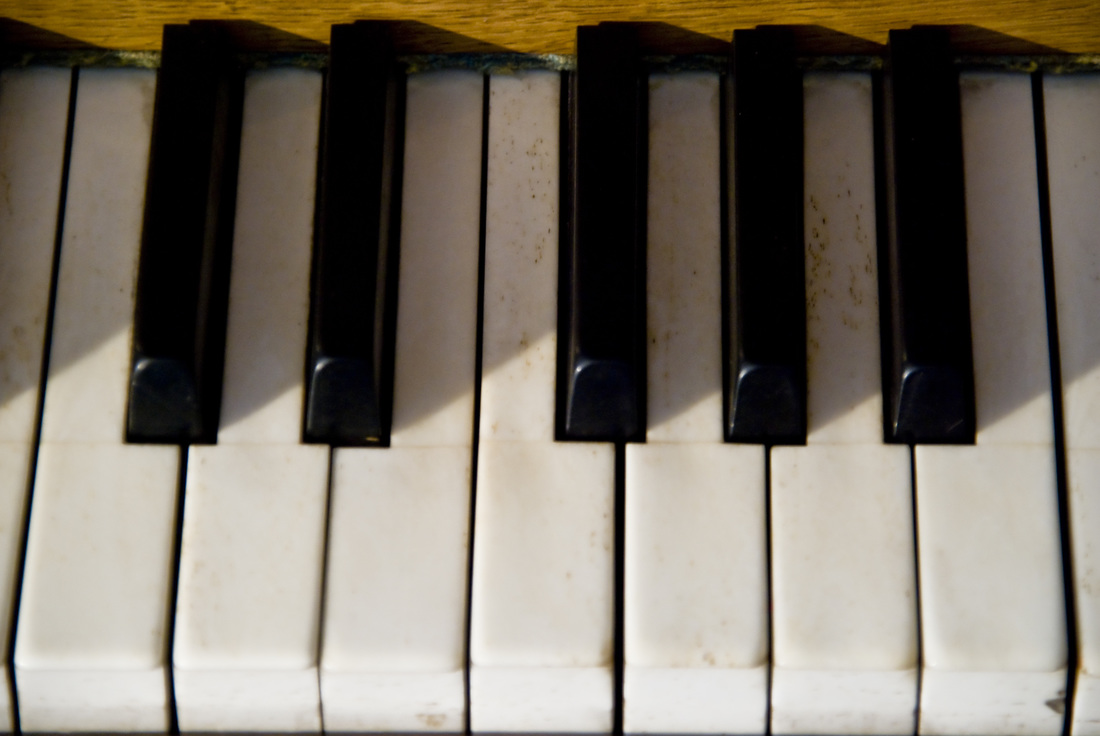 Can You Do What Most People Can’t?

â€‹I had a friend once two took a piano class when he was a kid.

He told me that one day, they had a recital. He was up, and they were recording his “performance.”

Only he got really nervous halfway through, and had to restart a bunch of times.

He said it was horrible, and made him fear doing anything in public. What made it so bad was his teacher became very angry, instead of being supportive.

Something like that can really stick in your mind.

Most normal humans have a deep fear of messing up in public. Whenever the idea pops up of us doing something in the public eye, we immediately fear the worst.

That’s our ancient brains at work, trying to keep us safe.

Back in the old days, when we had to hunt for food, this was OK. If we saw a nice orchard with a bunch of juicy apples, part of us would want to eat the apple. But another part may be afraid of hidden snakes.

Even if there was only hidden snakes one time out of a hundred, that one time would be enough to slowly weed those “go ahead despite the fear” genes from the gene pool.

Unfortunately, when we’re giving a speech, or walking across the room to talk to somebody, or pitching an idea to our boss, there is ZERO chance of hidden snakes. But our ancient brains don’t know that.

This is why it’s so hard to just “tough it out” or “feel the fear and do it anyway.”

However, if you take some time to practice MENTALLY, you will SLOWLY obliterate all your false fears.

This takes time. Not just randomly thinking about it whenever you get a chance.

World class athletes know this. They know that visualization practice is JUST as important as real practice.

They schedule time, and do it every single day.

This is why they can perform well, when MILLIONS of people are watching them.

They’ve practiced so much in their mind, literally hundreds of thousands of times, it seems familiar.

This takes time. This takes effort. It’s HARD to sit and visualize something for ten or twenty minutes every single day.

Which is why most people don’t do it.

The truth is that you CAN get anything you want. If you are willing to do what it takes.