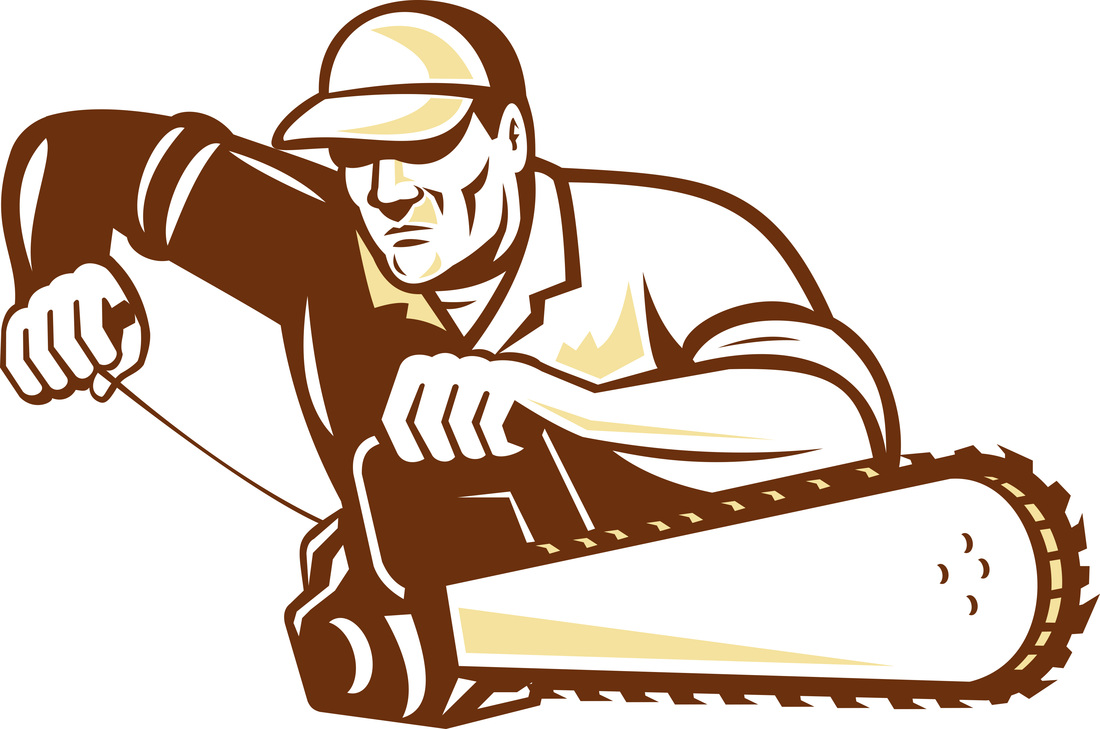 Rev Up Your Life

What’s a chainsaw and a racecar have in common?

Other than they both make a lot of noise?

Both are designed to be more efficient at higher RPM’s. Or the faster the engine goes, the more effective it is.

If you listen to a chainsaw when it’s not cutting, when it’s kind idling, it sounds pretty rough and almost like something’s wrong with it.

But when you rev it up, it purrs like a kitten. (Not a kitten you’d want to pet, but you get the idea.)

If you’ve ever had one of those days when everything just “clicks” you know what that feels like.

All the lights are green, you get all the parking spaces up close. All the people you smile at smile right back (and some even smile first).

This is the way life is SUPPOSED to be.

When we are on purpose, when we humans have a solid goal, not just fort the next couple of days, but for life in general, it’s a lot easier to “click.”

You’re humming along just like a chainsaw, slicing through all obstacles in your path.

If you DON’T have any idea of what you’re creating in life, it can feel like you’re running in circles.

You try one thing, it works for a while, then it falls to pieces. Then maybe something else, but you get the same result. You start off like gangbusters, but as soon as you run into trouble, it gets hard to find your mojo.

It’s easy to let your goals and direction be chosen by somebody else.

In fact, the way society is built, it takes an almost gargantuan effort to avoid being led around like a lost puppy.

But today you MUST choose. Not in extreme detail, just enough to give yourself some direction.

If you were wandering across the desert, for example, and you had zero idea where you were going, it’d be easy to wander in circles until you were buzzard food.

On the other hand, if you had a clear destination in mind, you’d have a much better chance.

Once you’ve got a clear direction pulling you forward, you’ll be much more “in tune” with what’s going on.