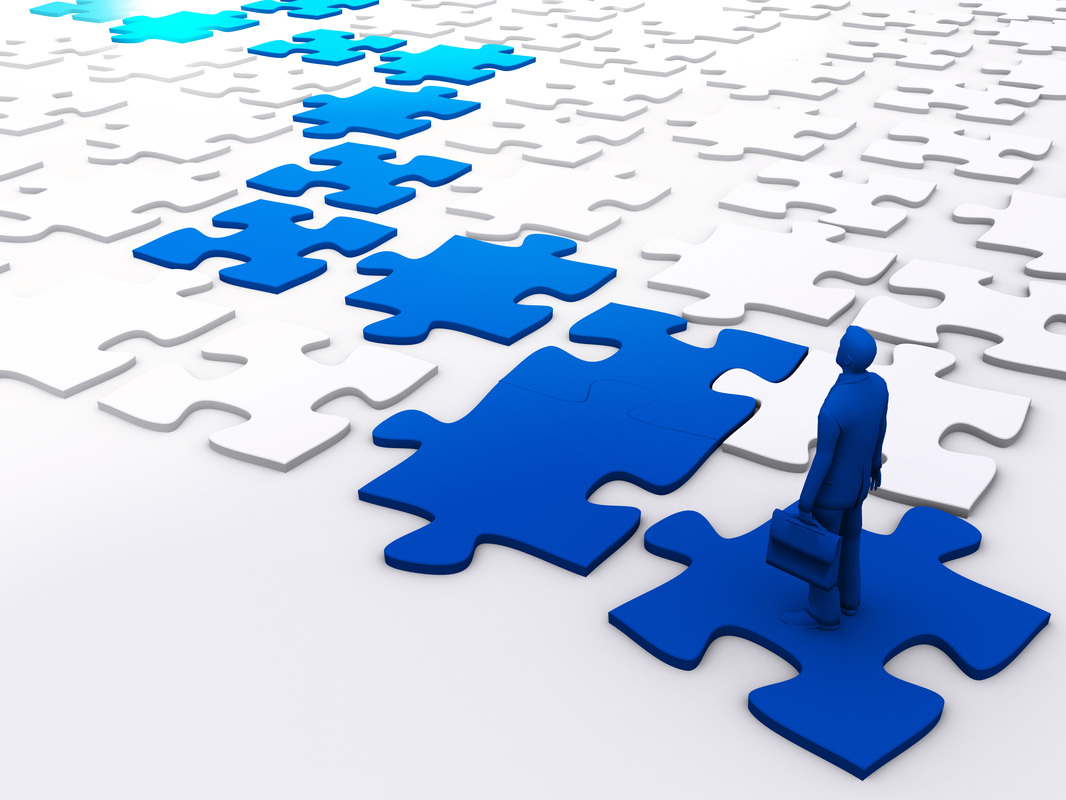 The Virtue Of Dating Patience

It can be a lot of fun to figure out how to “cheat the system.” I remember long, long ago when Pac Man was pretty popular (Yep, I’m THAT old!) Once one of my buddies got a hold of some “cheats” we could easily get through the first few levels without getting eaten.

Before long, guys with just a little bit of skill were taking unsuspecting ladies and firing up their desires. Take something like fractionation for example.

This can work in dating as well. You can use the same technique. Speak hypnotically, then speak normally, or what they call “fluff talk.”

If she’s the kind of girl who will only sleep with a guy after a few dates, you can accelerate the process.

But then you run into problems.

One of the reasons people take their time dating is to feel each other out. To get to know each other. Even if you have hard core criteria, it’s easy to forget about them.

Traditionally, the whole process of dating is so you can “feel each other out’ on an unconscious basis. So after a few dates, you sort of know if you’re each other’s type or not.

You’ll also be building up some powerful “glue” that will keep you together should you decide that you are each other’s type.

This “glue” simply won’t exist if you accelerate the process using technology. Nor will you have gone through the sorting process.

Sure, it’s pretty straightforward to use technology to get laid. But you’ll be missing out on the subconscious sorting process, AND the “glue building” that comes with creating a lot of shared experiences together BEFORE you get intimate.

The problem with many guys today is they are SO desperate to get laid, they’ll do anything. But once they get laid, they suddenly want that girl to become their girlfriend.

That tends to happen after sex, unless you’re especially jaded.

This, of course, can present a lot of problems.

Just something to consider next time you’re out and about. Ask yourself what you’re after. A short term fling or a long term relationship. Because often times, you cannot have both.